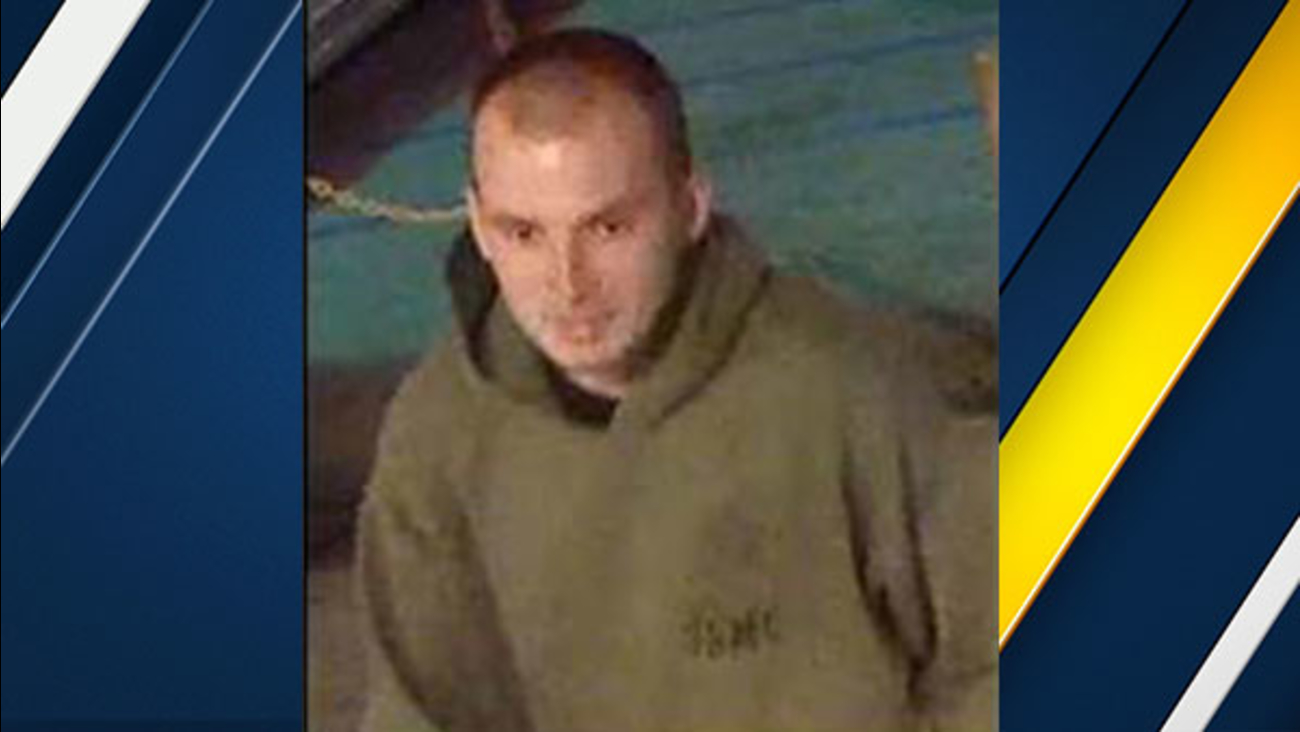 LAKEWOOD, Calif. (KABC) -- Authorities released the name of a man who was found dead, possibly strangled, in a Lakewood home on Wednesday.

They also released a photograph of a person of interest in the case.

The victim was identified as Erick Maturano-Borja, 24, of Hawaiian Gardens.

Officials said three men were inside the house at the time of the incident. One of the men lives there with his elderly mother and he told Los Angeles County Sheriff's Department deputies he saw one of the other men strangle the victim.

He said he drove the suspect to another location and then returned to the home.

The sheriff's department released a surveillance photo of a man described as a "person of interest" who was present during the incident. They are seeking to question him.

The surveillance photo depicts a man wearing a green USMC sweatshirt and blue jeans, about 5 foot 11 inches to 6 foot 2 inches, with medium build and short hair described as either light brown or blonde.