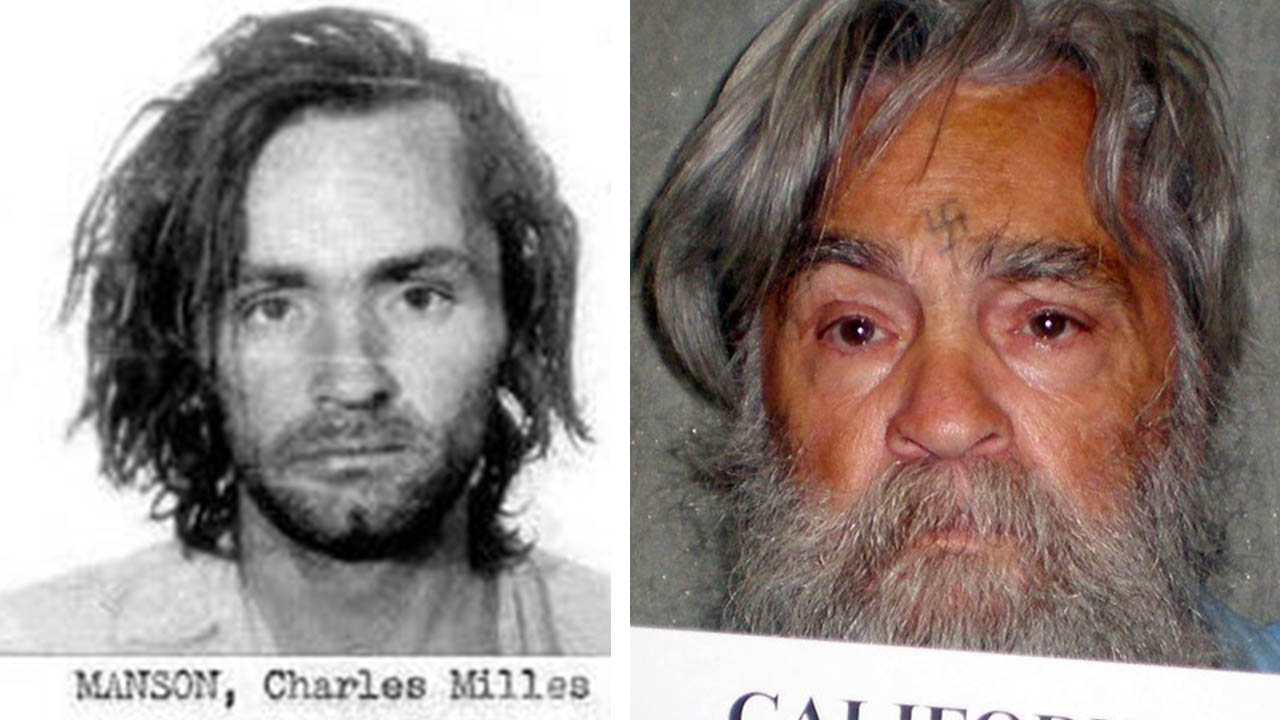 CORCORAN, Calif. (AP) - Mass murderer Charles Manson plans to marry a 26-year-old woman who left her Midwestern home and spent the past nine years trying to help exonerate him.

No date has been set, but a wedding coordinator has been assigned by the prison to handle the nuptials, and the couple has until early February to get married before they would have to reapply.

The Kings County marriage license, viewed Monday by The Associated Press, was issued Nov. 7 for the 80-year-old Manson and Burton, who lives in Corcoran - the site of the prison - and maintains several websites advocating his innocence.

Burton, who goes by the name "Star," told the AP that she and Manson will be married next month.

However, as a life prisoner with no parole date, Manson is not entitled to family visits, a euphemism for conjugal visits.

So why would Burton marry him under those conditions?

She said she is interested in working on his case, and marrying him would allow her to get information not available to nonrelatives.

"There's certain things next of kin can do," she said without elaborating.

Tate's sister, Debra, who acts as a spokeswoman for the families of Manson's victims, said the impending marriage is "ludicrous."

"I think it's insane," she said. "What would any young woman in her right mind want with an 80-year-old man?"

As for Manson's motives, she said, "The devil is alive and well."

Burton gave an interview a year ago to Rolling Stone magazine in which she said she and Manson planned to marry. But Manson, who became notorious in 1969 as the leader of a roving "family" of young killers, was less certain about tying the knot.

"That's a bunch of garbage," Manson said in the December 2013 interview. "That's trash. We're playing that for public consumption."

Asked Monday about those comments, Burton said, "None of that's true," adding that they're waiting for the prison to complete their paperwork.

California Department of Corrections spokeswoman Terry Thornton confirmed to the AP that the license had been transmitted to the prison.

Thornton said each California prison designates an employee to be a marriage coordinator who processes paperwork for an inmate's request to be wed. In most cases, she said, the Department of Corrections approves of such weddings as "a tool of family reunification and social development." But Manson is a unique case.

Burton said the wedding might have happened earlier if Manson did not have "some situations" at the prison.

Thornton explained that in February, Manson had three violations for possession of a weapon, threatening staff and refusal to provide a urine sample. Further details on the violations were not immediately available.

Burton said the prison holds marriages on the first Saturday of each month and she expects to be married in an inmate visiting room at the prison.

Thornton confirmed that Manson can have a wedding at the prison and invite an officiant from outside the prison to perform the ceremony.

Manson and his prospective spouse also would be allowed to invite 10 guests who are not inmates.

He and two followers, Leslie Van Houten and Patricia Krenwinkel, remain imprisoned. Another follower, Susan Atkins, died of cancer behind bars. Other members of the Manson "family" still behind bars are Charles "Tex" Watson, Bruce Davis and Robert Beausoleil.

Manson, Watson and the women were convicted in the gruesome killings of Tate, the wife of director Roman Polanski, and four others at her estate on Aug. 9, 1969, and grocers Leno and Rosemary LaBianca who were killed the following night.

Manson is not eligible for parole until 2027. He has been a habitual criminal and spent most of his life in prison.
Related topics:
parolecrimemurdermarriagephotosdeath penaltyprison
Copyright © 2021 KABC-TV. All Rights Reserved.
CRIME 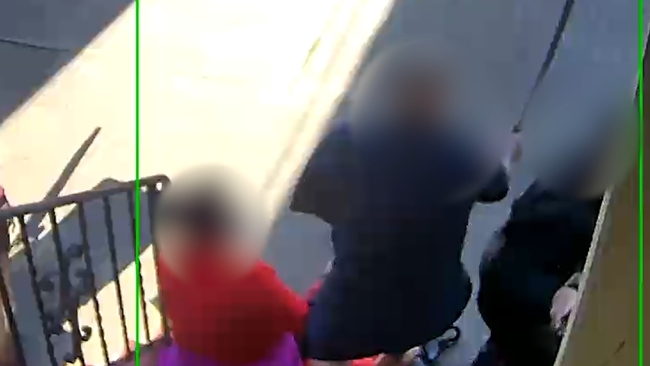