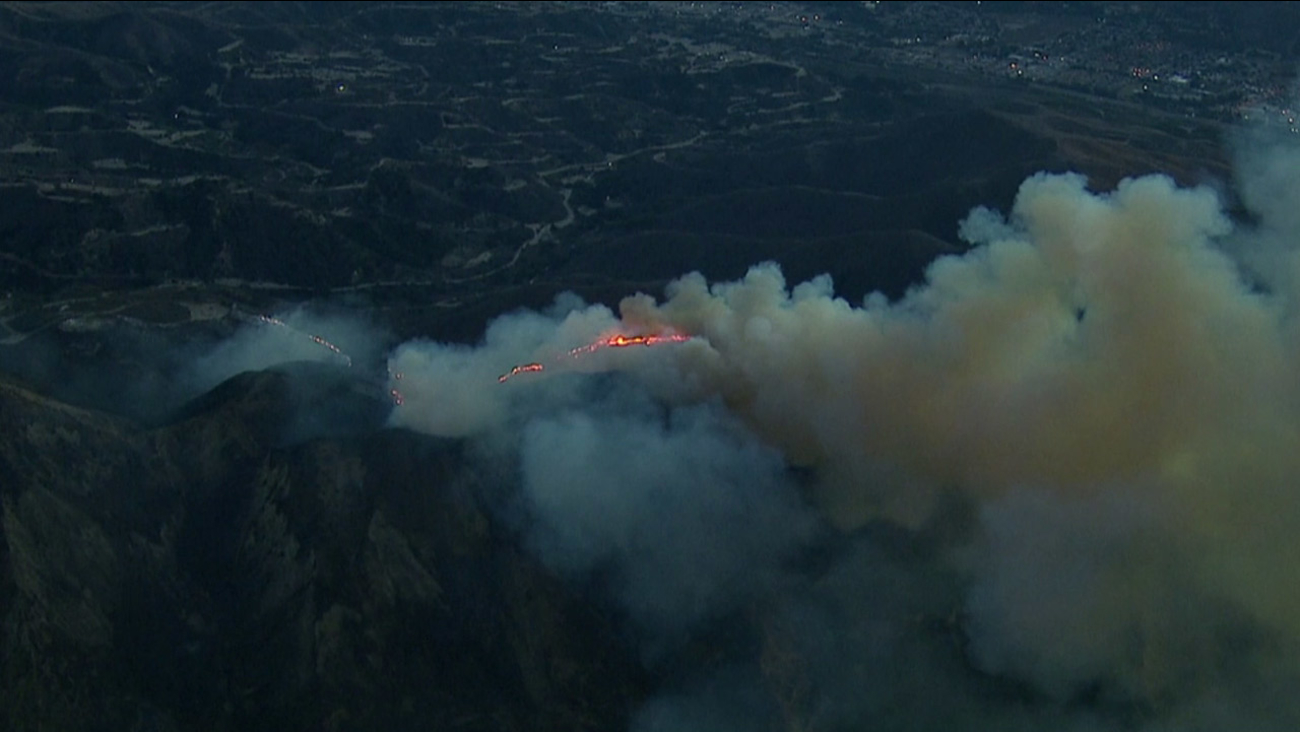 Plumes of smoke billow out from the dry brush burning in the hills of Ventura near Solimar Beach on Saturday, Dec. 26, 2015. (KABC)

The blaze, which Ventura County Fire Department officials believe was started by a downed power line, scorched hillsides near Solimar Beach and prompted temporary evacuations for the area.

Residents were eventually allowed back to their homes by Saturday afternoon.

Both directions of the 101 Freeway to State Route 33 and State Route 150 were also shut down until 5 p.m. Saturday.

On Sunday, all evacuations were lifted, including Emma Woods State Beach around 5:30 p.m.


The fire, dubbed the Solimar Fire, ate up about 100 acres when it broke out around 10:30 p.m. Friday. Firefighters quickly responded to the blaze and by Saturday morning, more than 600 firefighters from agencies between Santa Barbara and Los Angeles aided in the firefight.

Two flare ups erupted Saturday night, one inside the burn area and another 2-acre spot fire just outside the fire line. Strong north winds started the small brush fire that was pushed toward the 101 Freeway, but firefighters quickly knocked it down.

By Sunday afternoon, only about 335 firefighters were at the scene working to fully contain the fire, expected to be fully controlled by Tuesday, VCFD officials said. 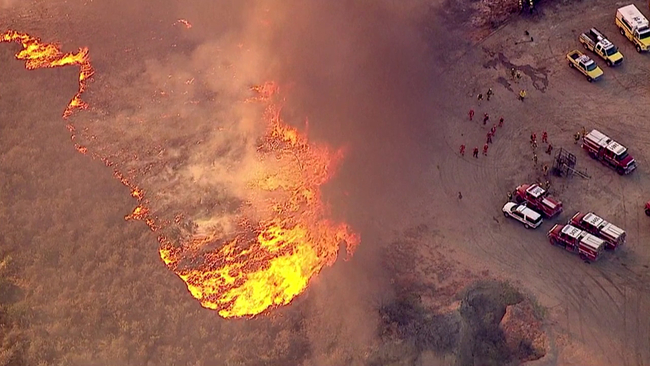 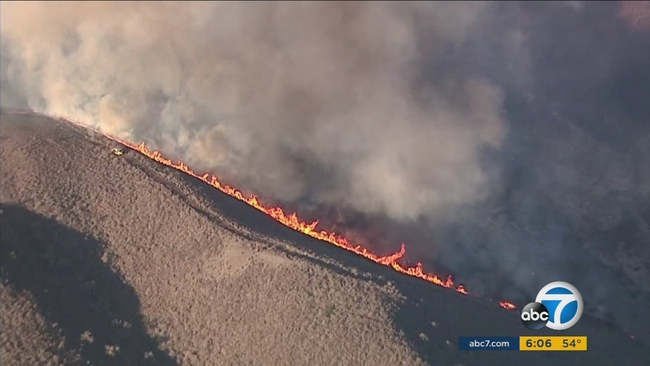