"It's really hard to trust the process when nobody can explain why two ballots were mailed to one person," said Cheri, who asked that her last name not be used for this story.

"My husband received two ballots for the presidential election, and it concerned me then. But there was so much going on I didn't address it. And now (it happened again), and I couldn't not try to get to the bottom of why he's receiving two ballots."

What concerns Cheri the most is that the ballots both have different voter ID numbers. When she called the registrar's office she was told that the second ballot was issued because of a transaction with the DMV in April 2020.

But Cheri said they hadn't conducted a transaction with the DMV at that time. Regardless, she's concerned.

"We want our vote to count, and we want to trust the registrar's office that they have accurate rolls, and our fear is it could have ended up in the wrong hands. Our fear is they could have counted it twice."

Tom Ittig also claims to have received multiple ballots. But the extra ballot he received in the mail wasn't for him.

"It had an individual's name on it that we had no idea who that person was, but it had our address."

Like Cheri, Tom Ittig reported the error to the Riverside County Registrar of Voters. But it left doubts about the integrity of the system.

"Is this a very small scale problem?" wonders Ittig. "Or is it maybe a little more substantial than we think at first glance?"

According to Riverside County Registrar Rebecca Spencer, her office has received about 20 complaints from voters unexpectedly receiving multiple ballots.

Spencer said there are several reasons for receiving multiple ballots.

And because all registered voters are receiving ballots through the mail, if a voter decides to go to a polling place and request a ballot there, it would be considered a second ballot.

When all of these reasons are considered, the registrar's office said so far they've issued 15,745 multiple ballots during the recall election.

But Spencer said all multiple ballots issued to a single registered voter would be "merged" when ballots are returned.

"Once they get merged together, as soon as one ballot is returned as good, the other one is automatically voided."

If multiple ballots registered to the same voter are returned, Spencer said the signature verification process would clear up any doubt as to which ballot is legitimate. If someone votes multiple times, the matter will be turned over to the Riverside County District Attorney's Office for investigation.

"The farther away we get from a voting day, and someone having to go in and drop a ballot in a box, the more opportunities there are for potential fraud," said Hestrin.

"We have to be careful about people's perceptions of elections, because if people start to lose faith in our elections, it's a big problem for our system of government.

"With each election it ends up being maybe less than 100 complaints. But you don't know the number of people who are not complaining."

Both the district attorney and the registrar of voters said it's important for people who unexpectedly receive multiple ballots to report the issue to authorities. 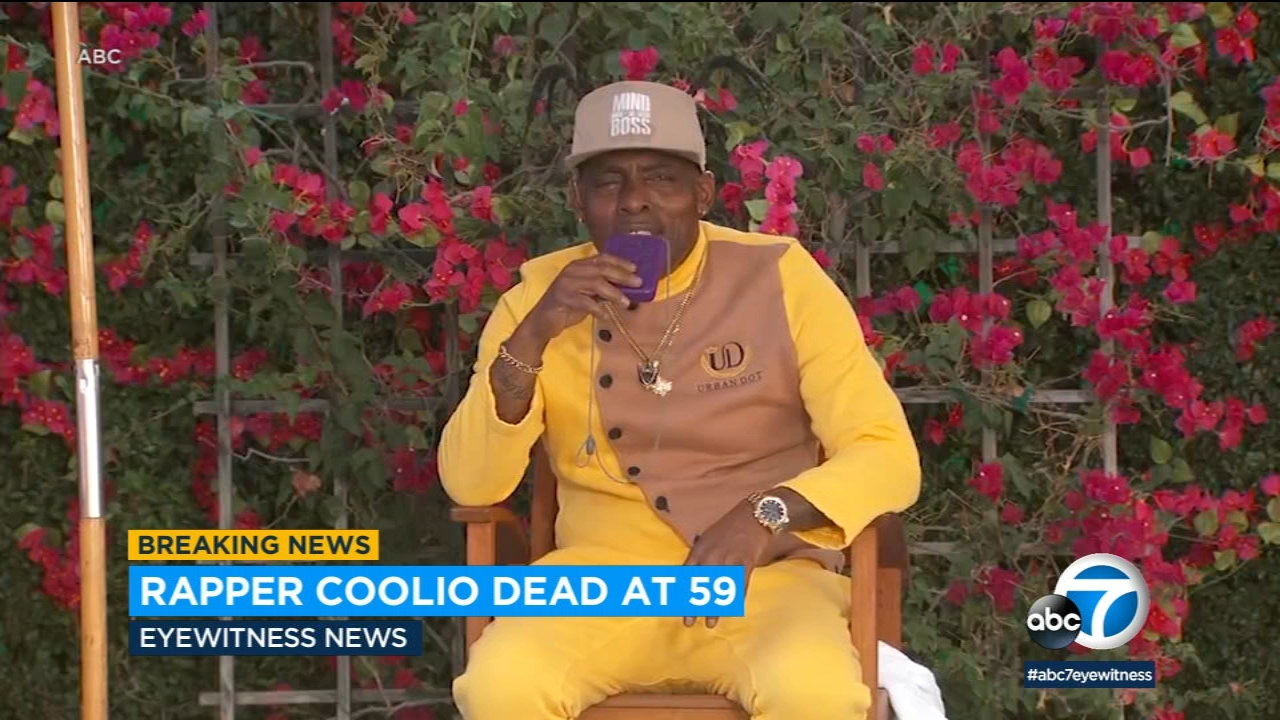