Three NYC police officers are in stable condition after being struck by a man wielding a machete near Times Square, NYPD officials said.

NEW YORK -- Three New York City police officers are in stable condition after being struck by a man wielding a machete in an unprovoked attack near Times Square, according to the NYPD commissioner.

The suspect, identified only as a 19-year-old man, approached an officer and attempted to strike him over the head with a machete, Sewell said. The suspect then struck two additional officers before one fired his service weapon, striking the suspect in the shoulder. The suspect is being treated for his injuries, Sewell said.

"I want to be very clear ... there is no ongoing threat," said Mike Driscoll, the FBI assistant director in charge of the New York field office.

WATCH | Officials give update after machete attack in Times Square

"We believe this was a sole individual at this time," he said, adding, "There is nothing to indicate otherwise."

One officer, a recent graduate of the police academy, suffered a skull fracture and a large laceration to his head, Sewell said. Another officer, an 8-year veteran, suffered a laceration, the commissioner said. She did not elaborate on injuries to the third officer.

Driscoll said the FBI, through the task force, is working closely with NYPD to determine the nature of the attack and "will run every lead to the ground."

The authorities did not elaborate on a possible motive and said the investigation is in preliminary stages.

New York Mayor Eric Adams praised the police response, saying responding officers immediately secured the scene and acted "with a level of professionalism that we expect from all of our officers."

After getting their fellow officers assistance and subduing the suspect, responding officers returned to their posts "because we still had a city we had to protect," Adams said, referencing New Year's Eve celebrations.

How a reporter and photographer escaped 9/11 Twin Towers collapse 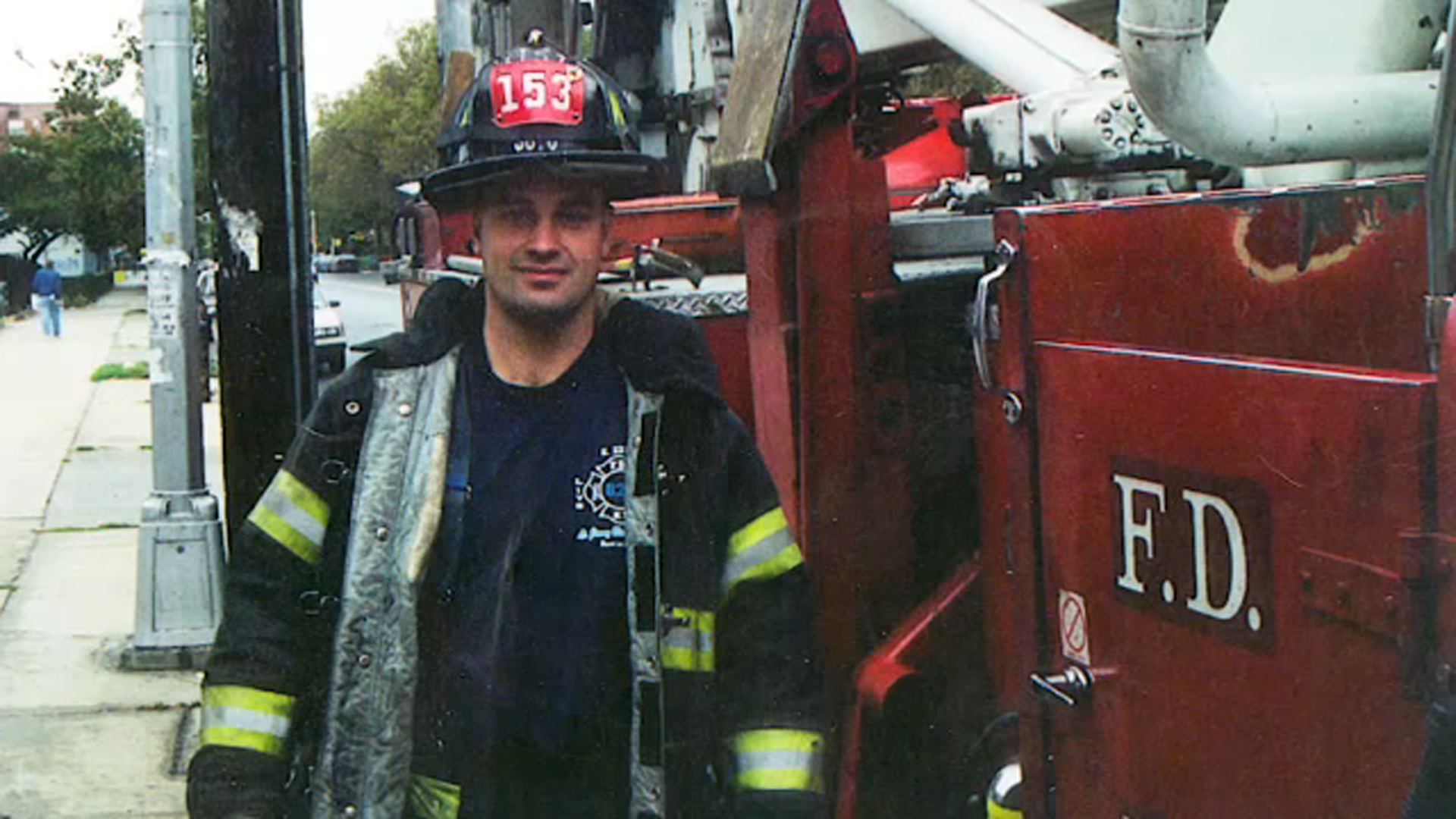 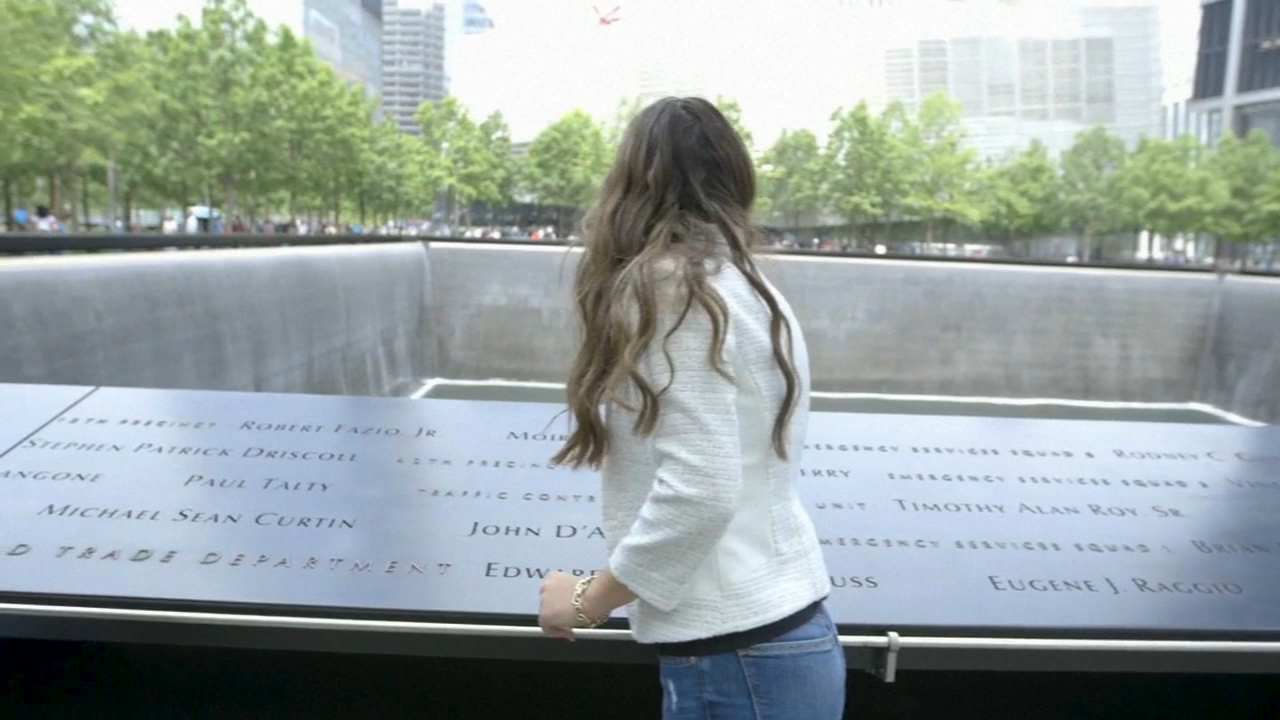