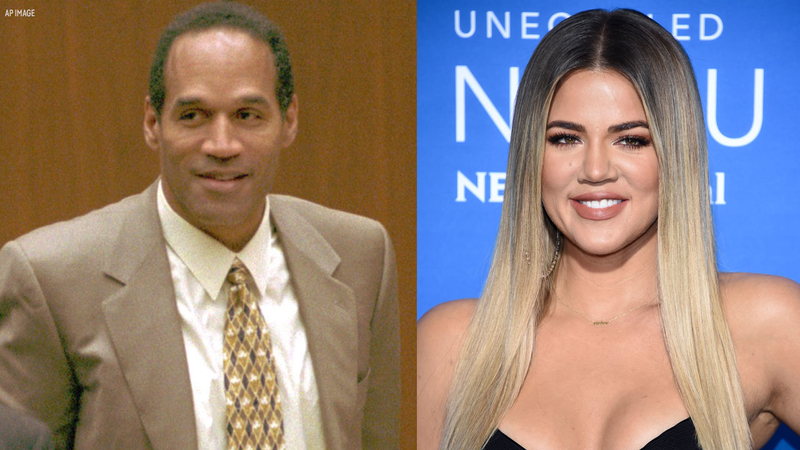 O.J. Simpson shuts down long-circulated rumors about her relation to Khloe Kardashian

O.J. Simpson seems to be making the most of his new social media presence.

The former NFL star and ex-convict debuted his Twitter handle over the weekend and promised to use it to "set the record straight."

Simpson posted a new video Sunday night to clear the air about a long-circulated rumor about him and his alleged relation to Khloe Kardashian.

"Bob Kardashian is like a brother to me. He's a great guy. He met and married Kris and they really had a terrific time together when they were together. Unfortunately, that ended. But never, and I want to stress never in any way shape or form, have I ever had any interest in Kris romantically, sexually and I never got any indication that she had any interest in me. So all of these stories are just bogus and bad, you know, tasteless. Khloe, like all the girls I'm very proud of, just like I know Bob would be if he was here, but the simple facts of the matter is that she's not mine."

Simpson shared the video in response to a documentary being shopped around by Norman Pado, who claims to be Simpson's former manager.

The documentary is about the murders of his ex-wife Nicole Brown Simpson and her friend Ron Goldman.

June 12 marked 25 years since Nicole and Goldman were killed.

Simpson was arrested days later, but after a televised trial that captivated the nation, he was acquitted of all criminal charges.

In September 2007, Simpson led a group of men into a Las Vegas hotel and casino to steal what he claims was his own sports memorabilia at gunpoint.

Simpson was charged with a number of felony counts, including kidnapping and armed robbery.

He was released in 2017 after serving nine years behind bars.