Oscar-nominated movies 2019: Where to stream, how to watch 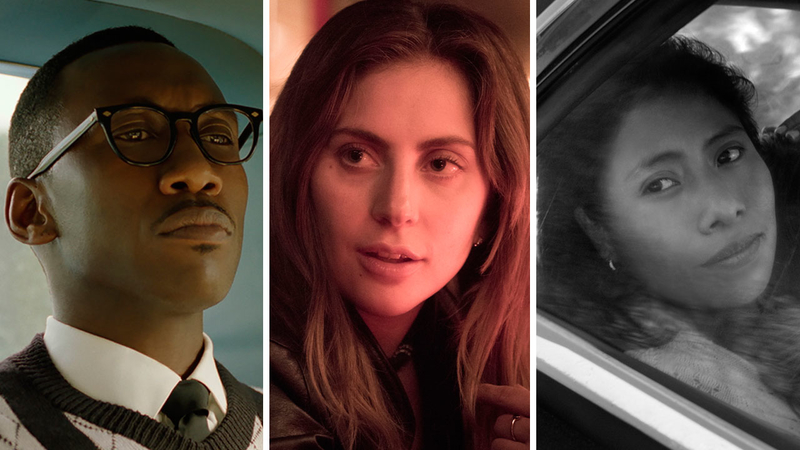 Here are your 2019 Oscar nominees

The Oscars are fast approaching, which means it's time to start marathoning this year's nominees.

There are 52 nominees across 24 categories. Here's what you need to know to cram in as many of them as possible before Hollywood's biggest night.

Cinemark: Select Cinemark locations are hosting special screenings of seven of the Best Picture nominees during their Oscar Movie Week. Cinemark will also have a shorts marathon in participating locations.

ShortsTV: ShortsTV works with theaters all around the country to show the shorts categories. Check the ShortsTV site to find a theater near you.

You can watch these nominees right now even if you don't use any streaming services.

You can watch these nominees for free if you sign up for Kanopy through your local library. 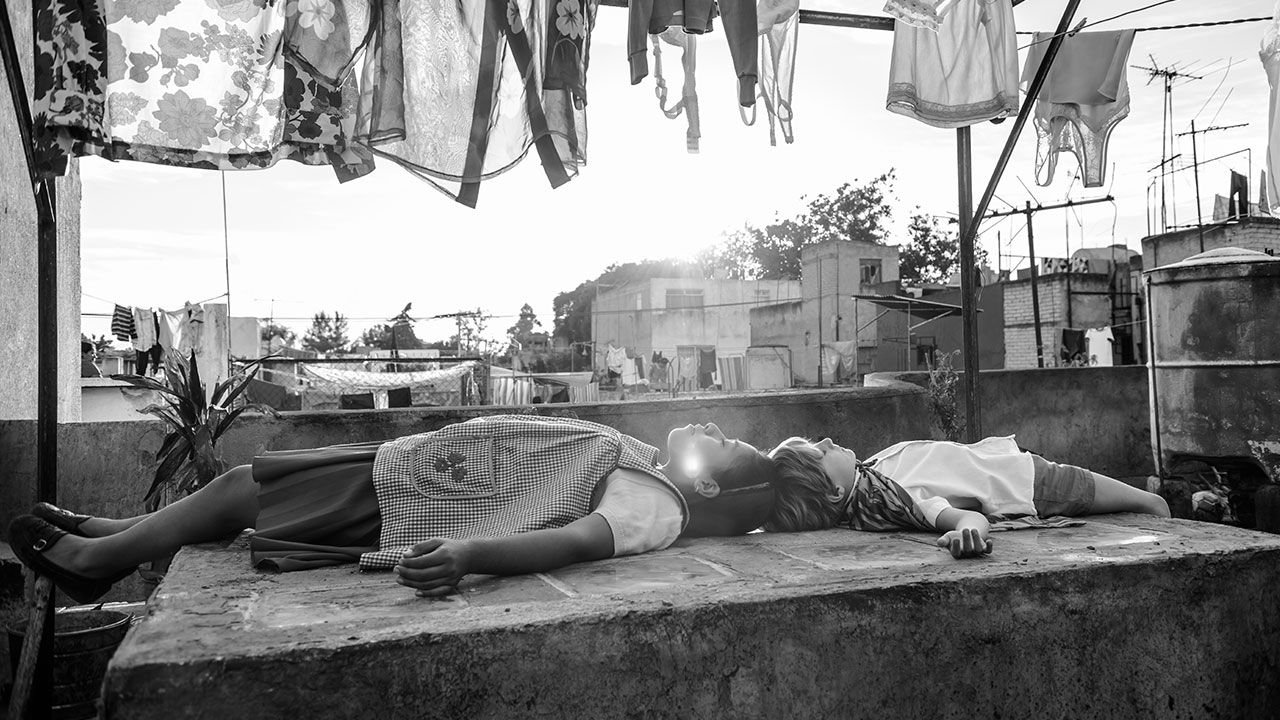 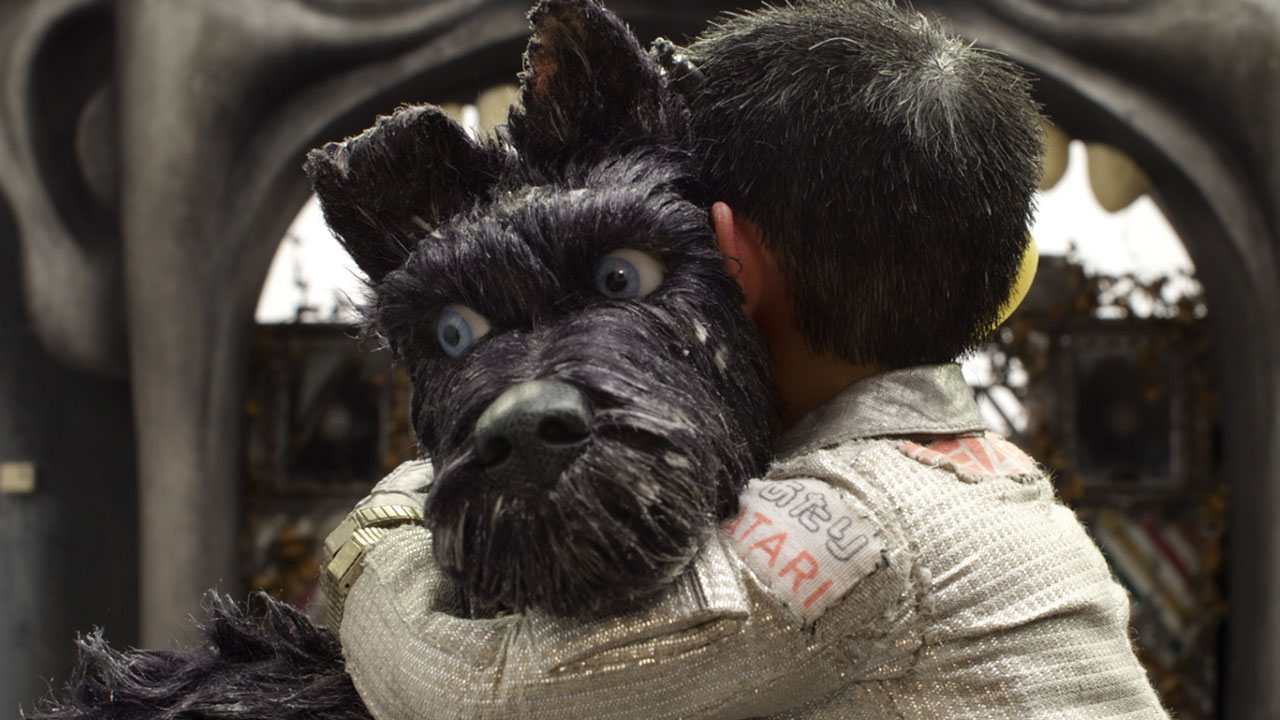 AVAILABLE TO RENT OR BUY

The following titles are not available from the streaming sources above but can be rented or bought from services such as Amazon, iTunes, Google Play and/or YouTube.

Note: The cheapest option has been listed for each title. Some of the titles listed as streaming have also been released for individual rental and purchase. Films not listed, including Best Picture nominee Vice, are only avialable in theaters.