KABC
By ABC7.com staff
DOWNTOWN LOS ANGELES (KABC) -- Explosive closing arguments began in downtown Los Angeles on Monday in the trial of the man accused of beating and torturing to death his girlfriend's 8-year-old son in Palmdale.

"Almost every day the defendant was sleeping in a bed, inside that bedroom was Gabriel. A sock within his mouth, shoelace tied up his hands, a bandanna was over his face, his ankles were handcuffed, and he was locked in there almost every day," he added. "You heard the testimony."

The prosecutor added that although the boy's mother, Pearl Fernandez, was not a good person, evidence shows that the most serious signs of abuse came after Aguirre came into the picture.

"None of this stuff started until that defendant showed up," the prosecutor said, as he pointed at Aguirre.

Isauro Aguirre is accused of repeatedly beating the boy and torturing him because he believed the child was gay.

The jury that will be asked to decide the case against Aguirre heard testimony from a senior deputy medical examiner who said that it took two days to finish the autopsy on Gabriel.

The boy suffered burns, a fractured skull and broken ribs and was malnourished when he died. Eight BBs were recovered from the boy's body after his death.

Gabriel died from his injuries in 2013.

Aguirre, 37, is charged with murder, along with a special circumstance allegation of murder involving the infliction of torture.

His lawyer admitted his client is guilty of beating Gabriel but argued the death was accidental. The defense said it was an explosion of rage that their client could not control.

The defense pointed to a video made by investigators who interrogated Aguirre that appeared to show Aguirre crying and emotional after learning of Gabriel's death.

Defense attorneys contended that the video was evidence of Aguirre's remorse for causing the child to die.

Gabriel's mother is also charged with murder and will be tried separately.

Aguirre and the boy's mother have remained jailed without bail since being charged in May 2013 with the boy's death. The two were subsequently indicted by a Los Angeles County grand jury.

Two former Los Angeles County social workers -- Stefanie Rodriguez and Patricia Clement -- and supervisors Kevin Bom and Gregory Merritt were charged last year with one felony count each of child abuse and falsifying public records in connection with the case. 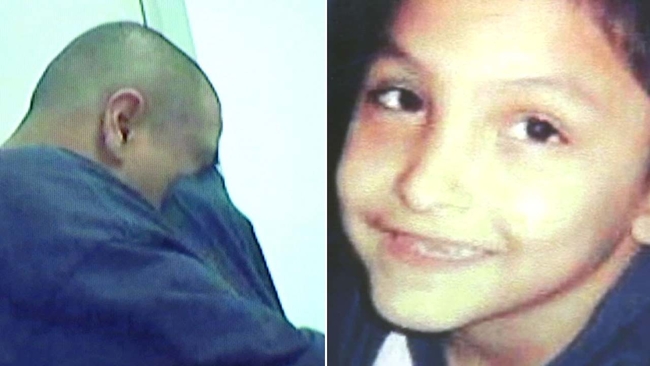 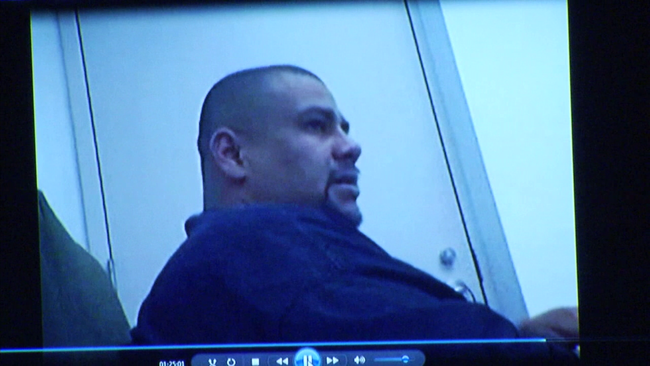