Father and daughter electrocuted in backyard of Panorama City home 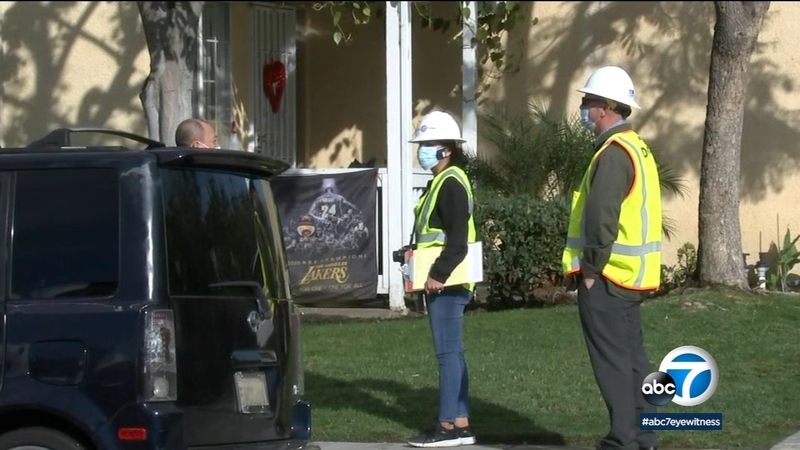 PANORAMA CITY, LOS ANGELES (KABC) -- A man and his daughter were electrocuted in the backyard of a home in Panorama City early Monday morning, officials say.

Firefighters discovered the 53-year-old man and his 20-year-old daughter in a shed after they responded to the area of Tupper Street near Cedros Avenue just before 3 a.m.

The father apparently went outside to investigate a loud noise, unaware power lines had come down during Sunday night's rainstorm. His daughter then went to check on him.

When Los Angeles city firefighters arrived, the two were found unresponsive and declared dead at the scene.

The victims have been identified as Panorama City residents Ferdinand Tejada and Janine Reyn Tejada.