Former Paramount student alleges assistant teacher got her pregnant at 16, then pretended to be dead

A former Paramount student says a teacher got her pregnant, pretended to be dead and that she was encouraged to get an abortion.

A former Paramount student alleges an assistant music teacher got her pregnant at 16, and then pretended to be dead as part of a ruse to convince her to have an abortion.

PARAMOUNT, Calif. (KABC) -- A former student at a Paramount school alleges that a teacher got her pregnant at 16 and staff members then took elaborate steps - including faking the teacher's death - to convince her to have an abortion.

The sordid allegations are detailed in a new lawsuit announced Tuesday against the Paramount Unified School District.

Attorney Samuel Dordulian said his client, identified only as Sandra, became involved in an unlawful sexual relationship with an assistant music teacher when she was just 16 during the 2004-05 school year. It resulted in a pregnancy and then an abortion.

"Sandra was 16 when she was sexually abused by the assistant music teacher. What's worse is a supervisor was complicit in their relationship and in the ruse that was created," Dordulian said.

Dordulian says the ruse included staff members telling Sandra the assistant music teacher had died and convincing her to get an abortion.

The assistant music teacher was not in fact dead. After Sandra got an abortion, he showed up outside her window, the attorney said.

At the press conference, Dordulian presented photos of Sandra in the band, the assistant teacher and her kissing and a love note allegedly written by him.

"He made me believe that he loved me and truly cared for me," Sandra said.

Sandra says her family did not know she was pregnant at the time.

The lawsuit was filed pursuant to AB218 which allows people to come forward years later to file claims of childhood sexual assault.

Eyewitness News reached out to the Paramount Unified School District and their legal team for a comment but hasn't heard back.

Dordulian is asking the public for any information, including former students who may have been in the band in the 2004-2005 school year.

He says they're looking into whether there are more alleged victims out there. 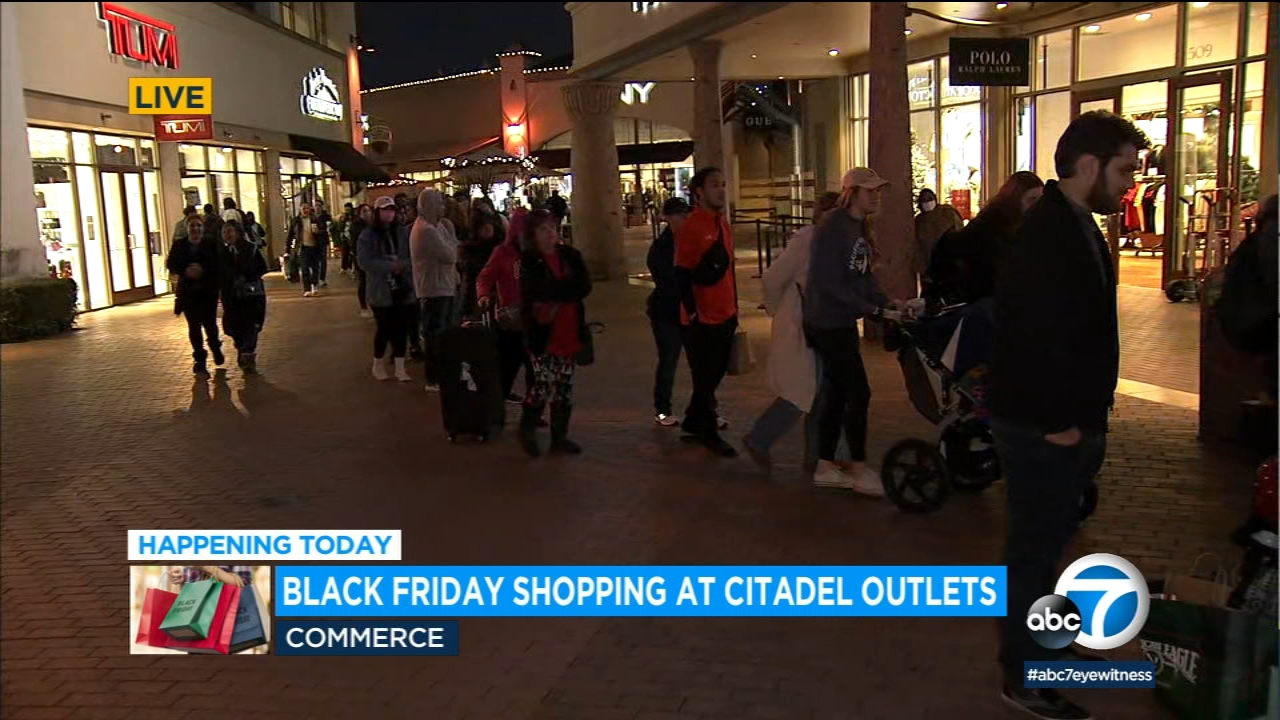 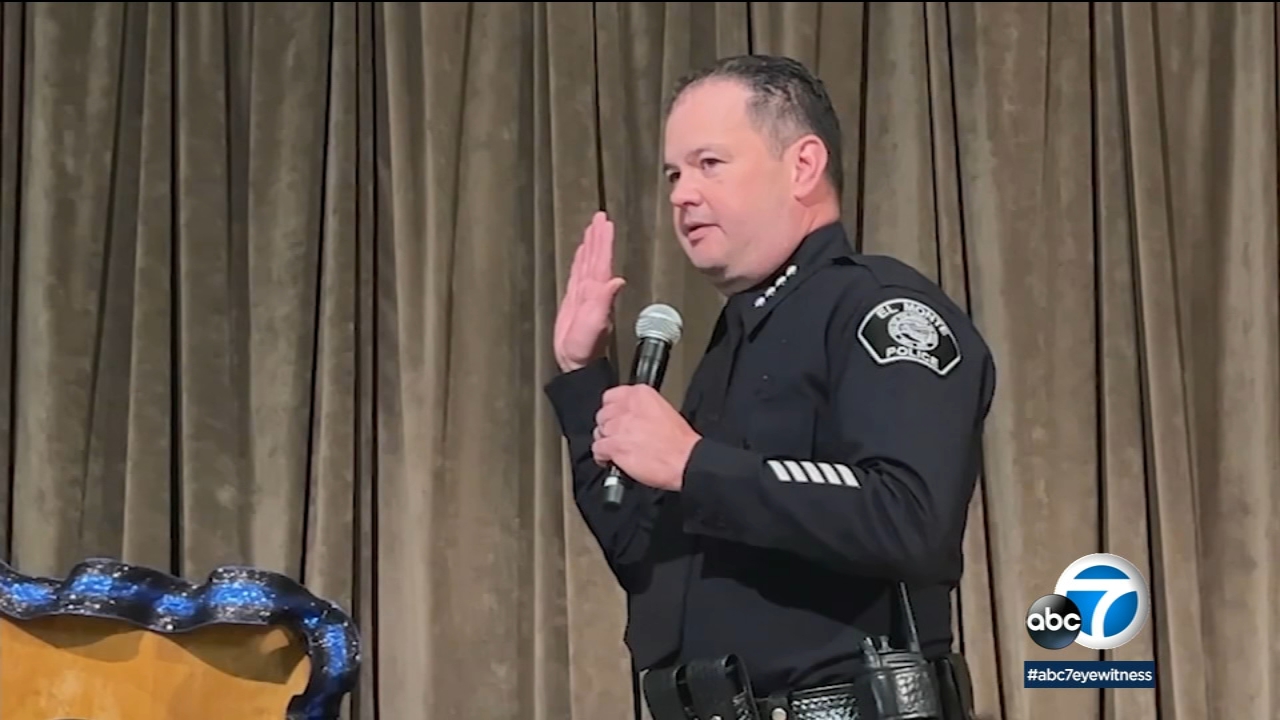 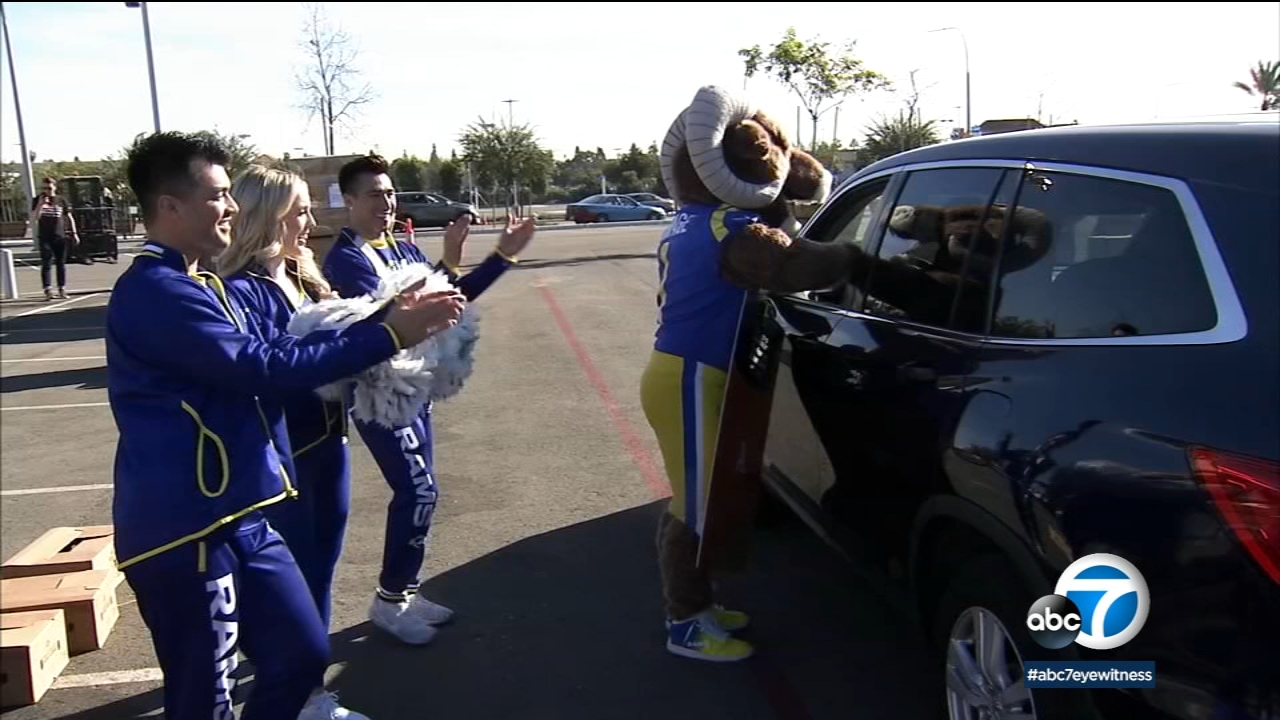 Turkey giveaway in Inglewood feeds thousands ahead of Thanksgiving 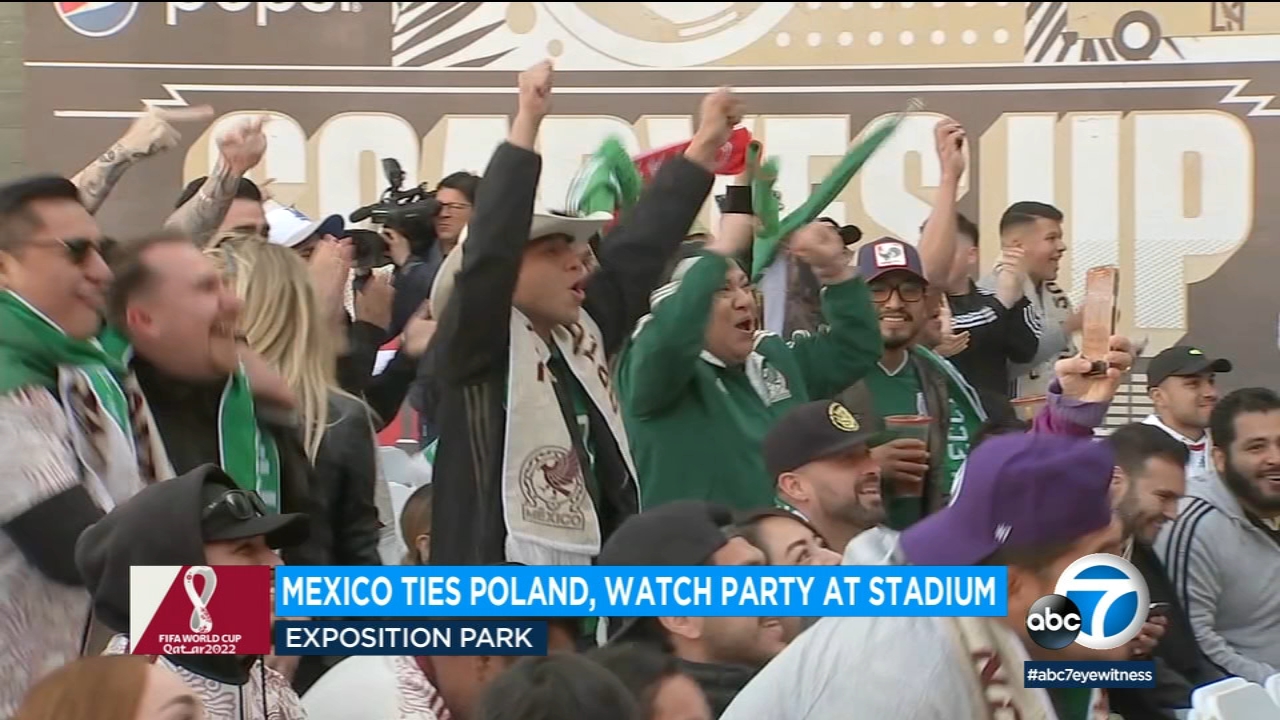