$7.5 million settlement reached between Pasadena and children of man fatally shot by police 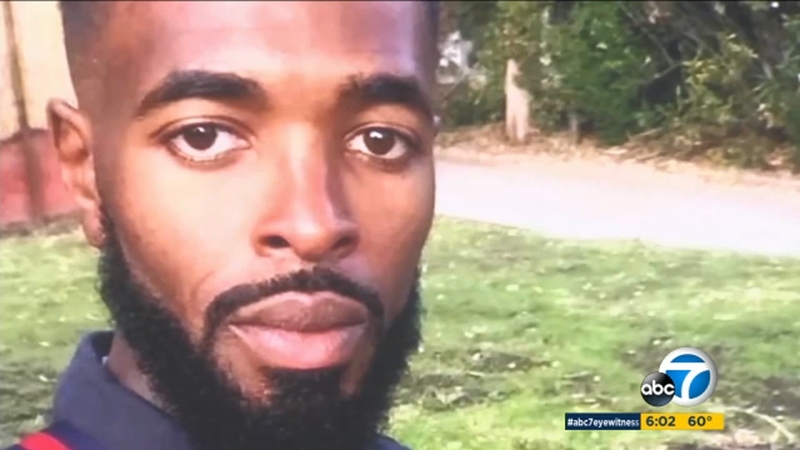 PASADENA, Calif. (CNS) -- The city of Pasadena has settled a lawsuit for $7.5 million with the three mothers of three minor children whose father was Anthony McClain, a Black man shot by a Pasadena police officer during a traffic stop in August 2020, it was announced Friday.

Attorneys for the children of the probationer, who was fatally shot while running from law enforcement, sued the city of Pasadena and its police department in Los Angeles federal court last year, alleging wrongful death and civil rights violations.

Lawyers for both sides agreed to the settlement Thursday, according to a statement from Pasadena Public Information Officer Lisa Derderian.

"The death of Anthony McClain in 2020 was a tragic end to the life of a father of three minor children,'' according to the statement.

The settlement will resolve "a significant portion of the pending lawsuit arising from the incident. This settlement, with no admission of guilt or wrongdoing, will prevent further prolonged and expensive proceedings. The Los Angeles District Attorney's Office continues its review of the 2020 incident and the Pasadena Police Department's administrative review is pending.''

An investigation was underway after an officer-involved shooting left one man dead in Pasadena.

McClain was the passenger in a vehicle that was pulled over by officers near Raymond Avenue and Grandview Street about 8 p.m. Aug. 15 last year. The 32-year-old man was shot at least once in the upper body after he got out of the vehicle and began running and died that night at a hospital.

Pasadena police Chief John Perez, who released police videos of the shooting following the traffic stop, said the fleeing McClain could be seen holding a gun in his waistband as he bolted from the passenger seat of the car, and that he then held it in his left hand as he ran.

Attorneys for McClain's father -- whose own lawsuit against the city is pending -- allege the fleeing man was holding his belt buckle and that a gun recovered across the street is not tied to him and was planted'' by officers. A gun is not clearly visible in the video footage released by the police department, but McClain is seen with his hand at his waist as he begins to run.

Pasadena police have said that a DNA test established a link between a firearm recovered at the scene and McClain. The DNA test, which was conducted by the sheriff's Scientific Services Bureau, determined that McClain's DNA and no one else's was found on the firearm, according to the department.