In an informational arraignment on Friday, there was another sign that the 12 children accused of being abused and tortured by their parents in a Perris home are simply trying to move on with their lives.

RIVERSIDE, Calif. (KABC) -- In a brief informational arraignment on Friday, there was another sign that the 12 children accused of being abused and tortured by their parents in a Perris home are simply trying to move on with their lives.

David Turpin, 56, and his wife, 49-year-old Louise Turpin, appeared in court again, but the biggest news of the day came in the form of a simple request. The victims asked that their birth certificates, IDs and a camera that was taken from the home be returned to them.

All were evidence in the torture case but both the prosecution and the defense agreed that they got everything they needed from those particular items, and the judge approved that they be released back to the children.

The re-arraignment was held on the charges that Riverside County Superior Court Judge Bernard Schwartz ruled there is sufficient evidence for the Turpin couple to stand trial. They are facing a total of 88 charges, including torture, child abuse and false imprisonment. David Turpin also faces one count of lewd acts on a child.

The abuse of the 12 of 13 children was allegedly so extreme, most were emaciated and barely educated.

Prosecutors have presented evidence that the couple chained their 12 children to bed as punishment and deprived them of food. Schwartz dismissed an abuse charge pertaining to their youngest daughter, age 2. 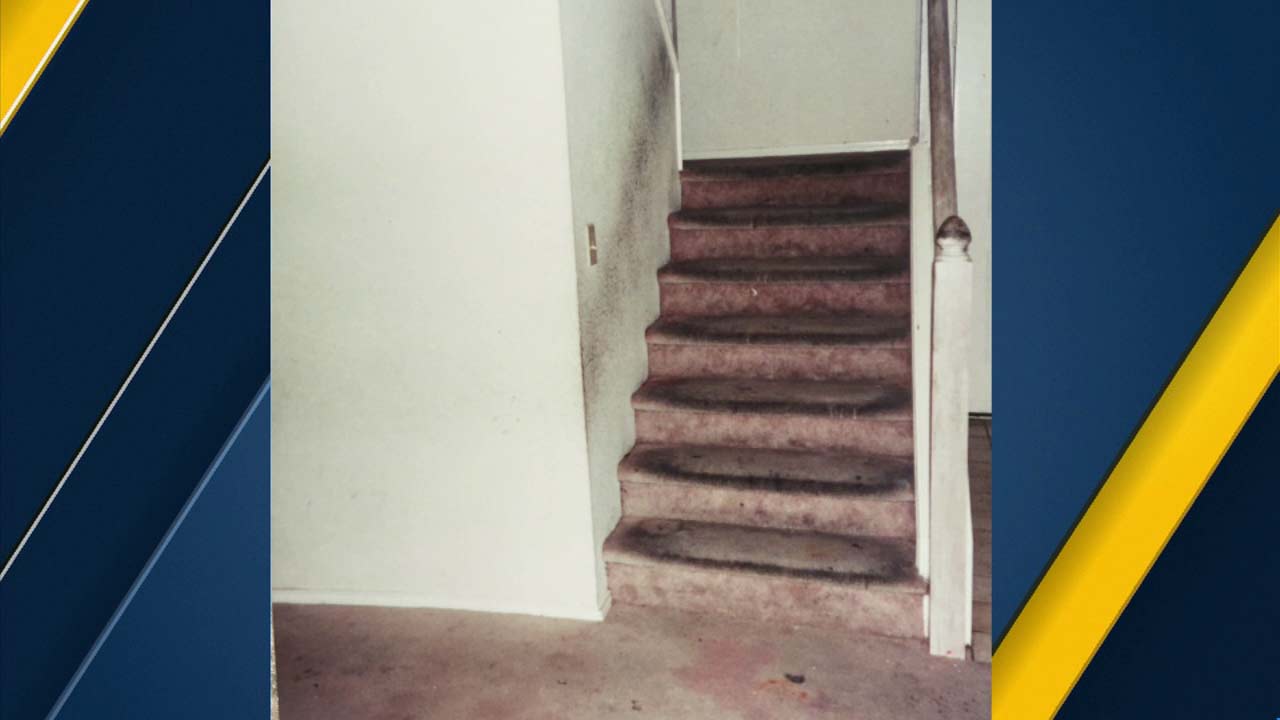 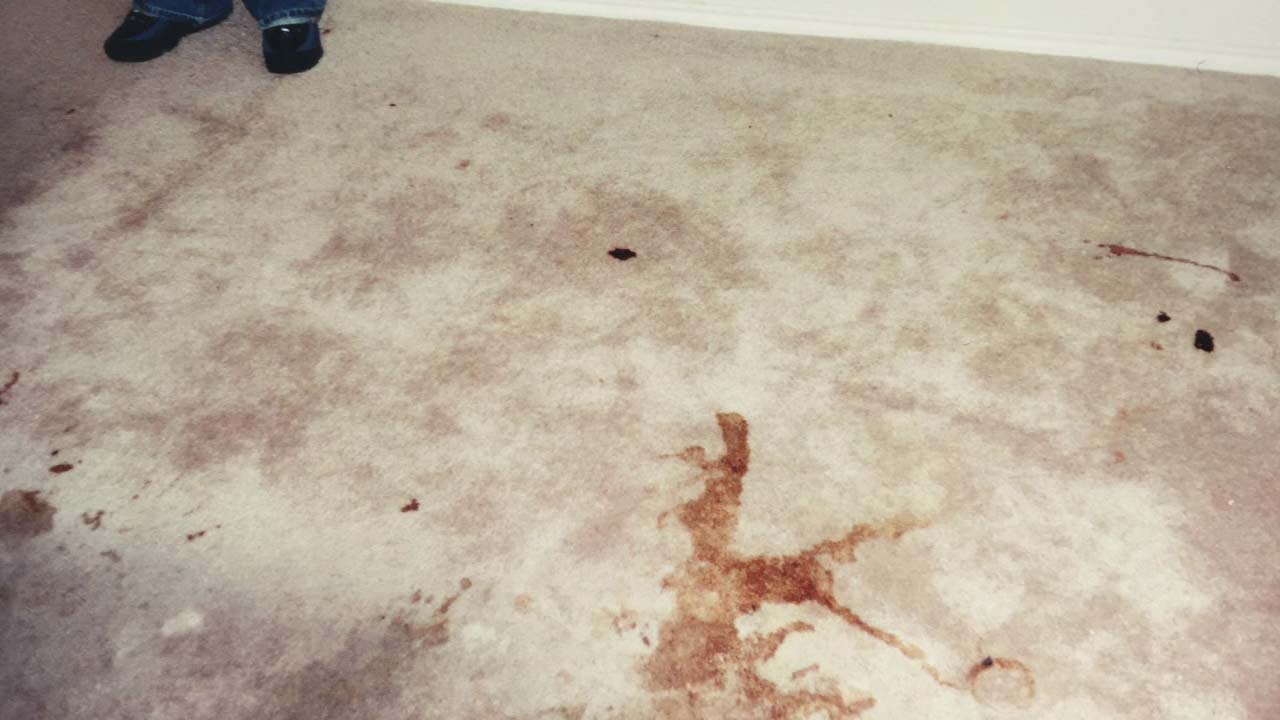 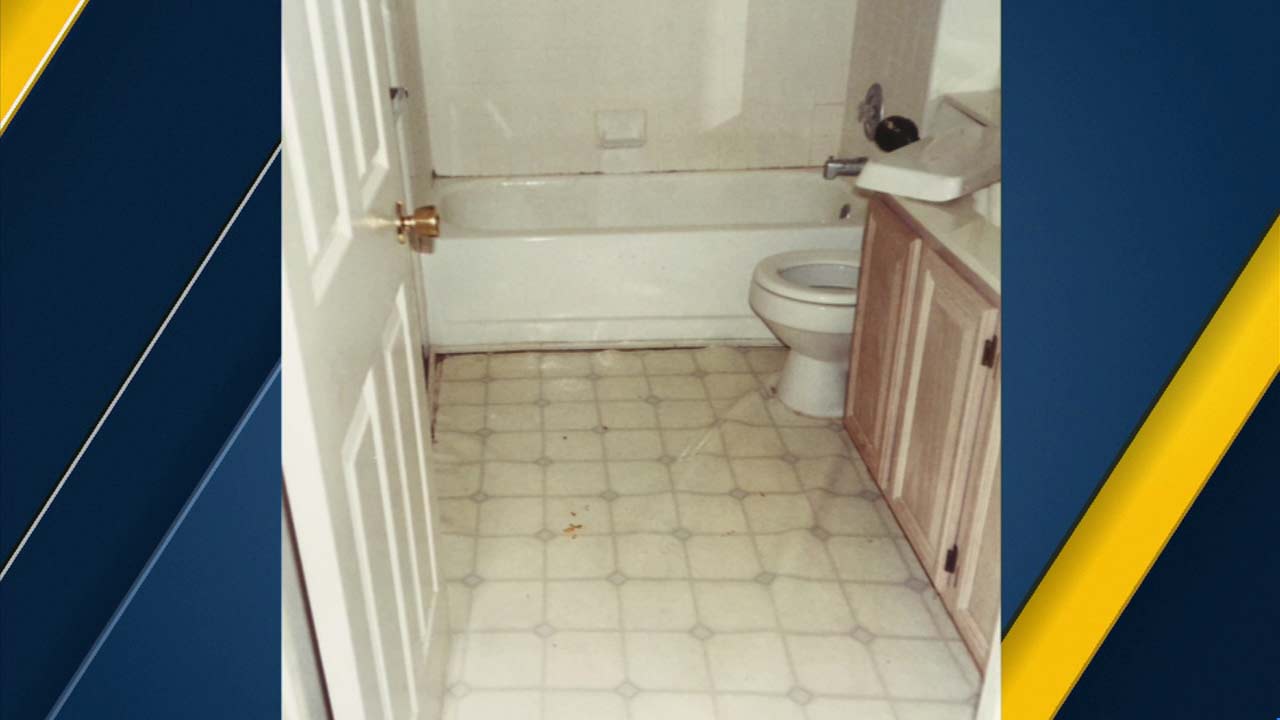 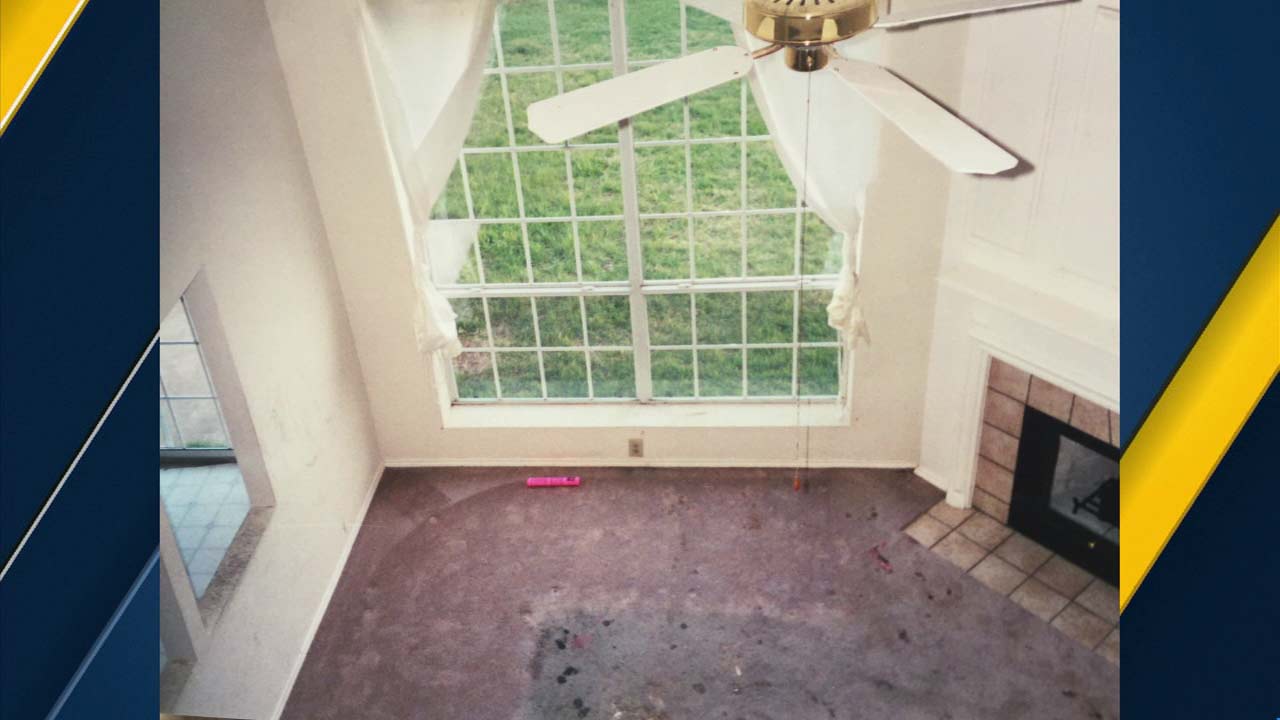 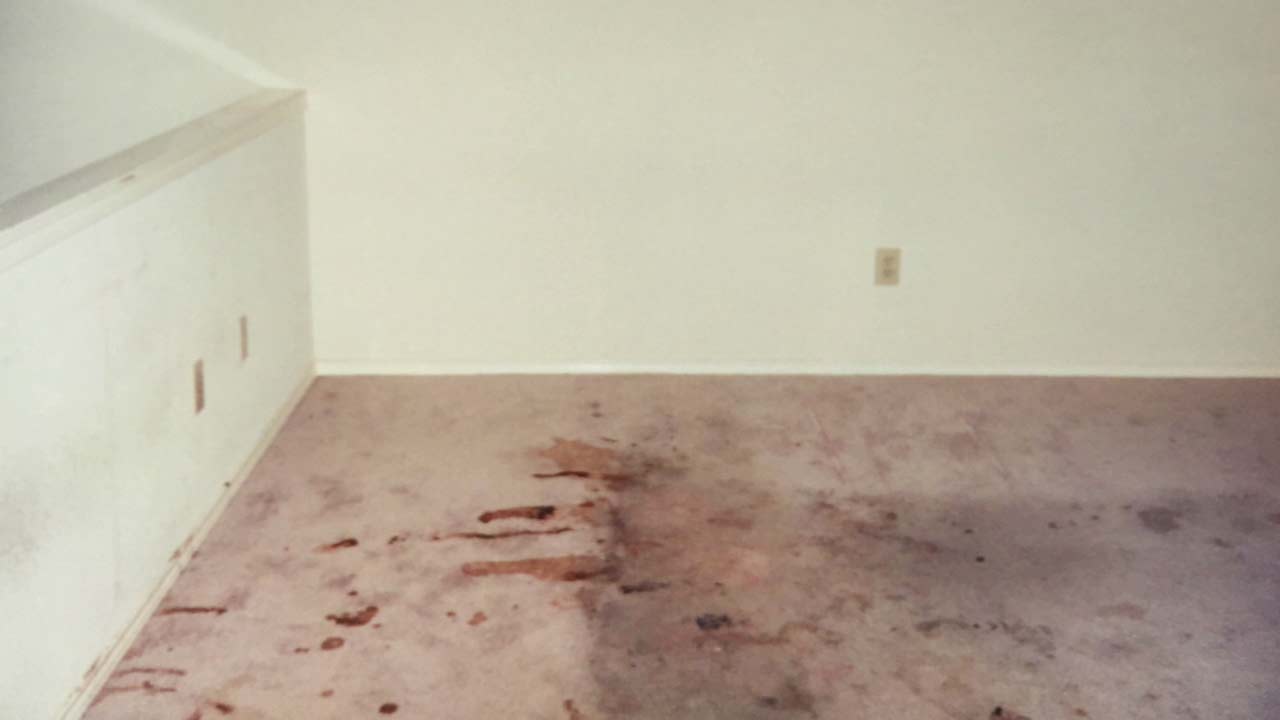 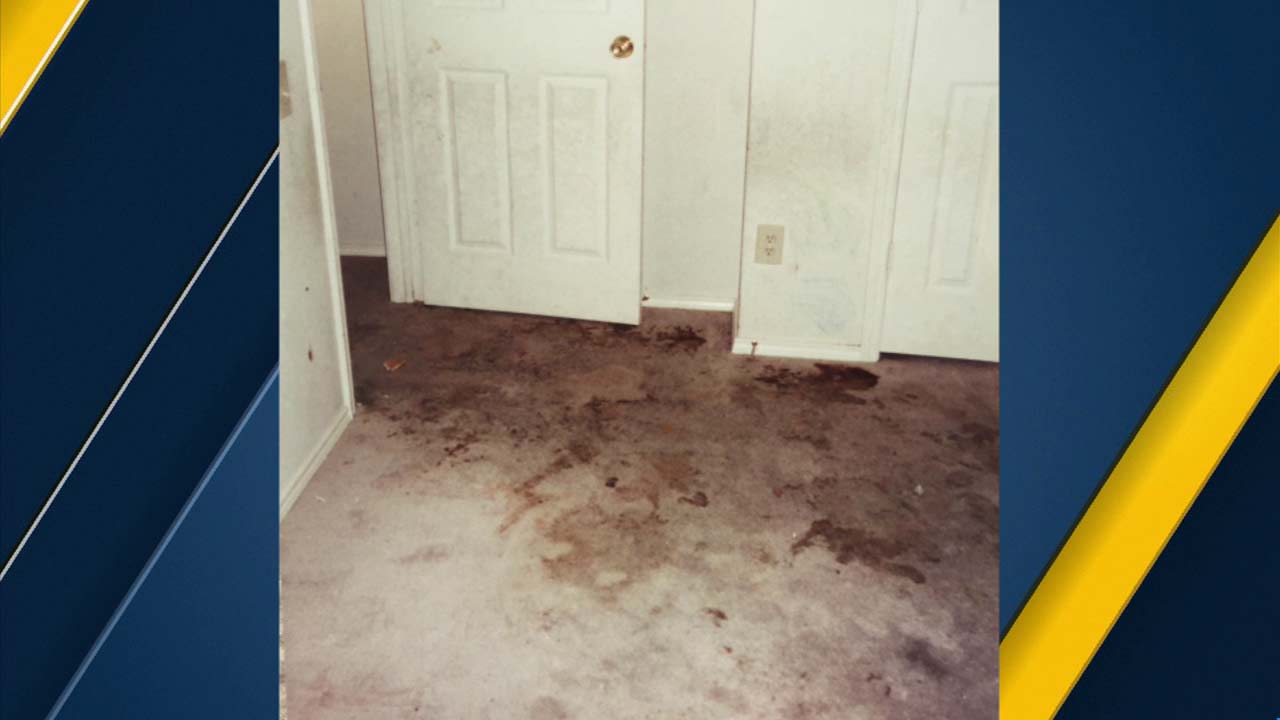 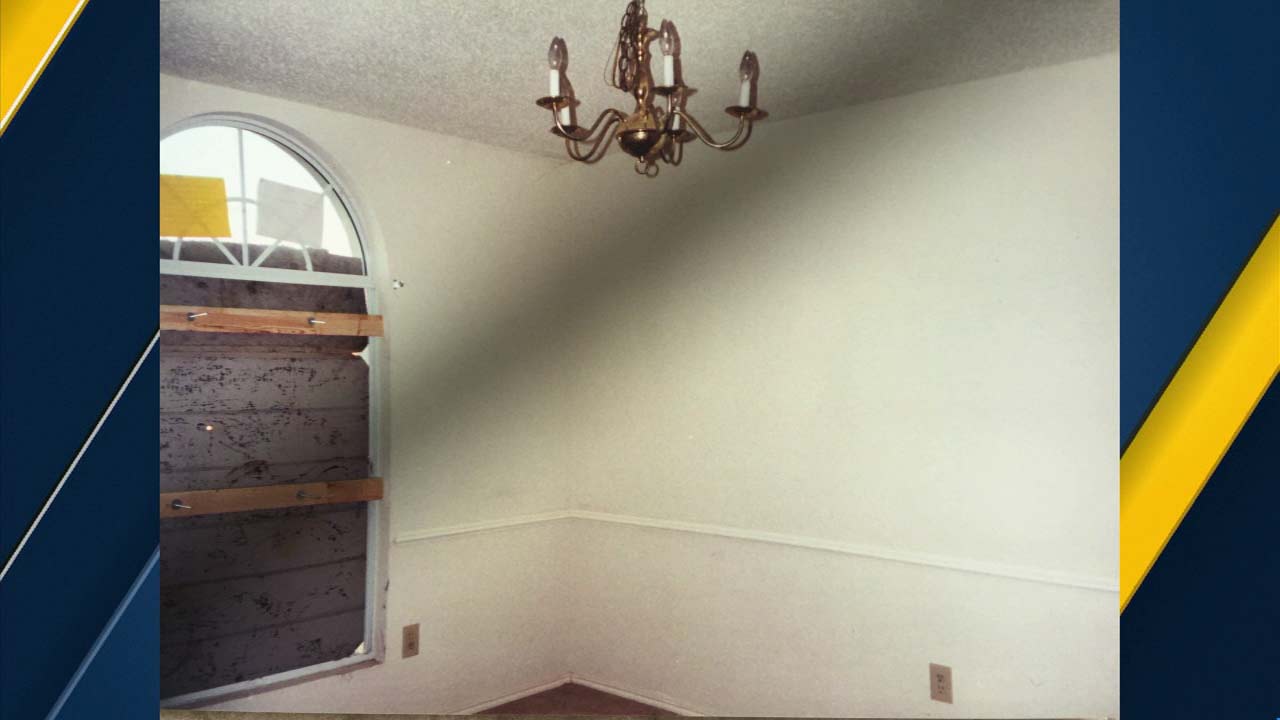 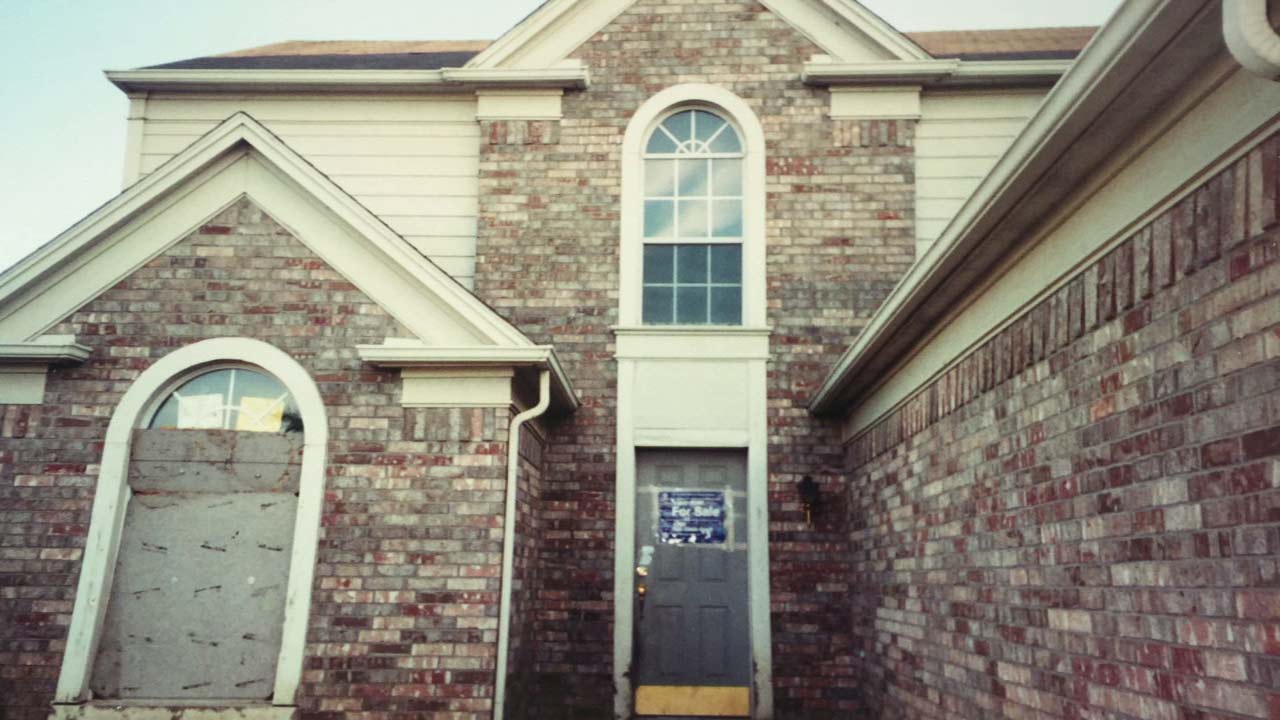 At a court hearing in June, the chilling 911 call was played. She was heard pleading on the call for someone to come and save her siblings.

The girl told sheriff's Deputy Manuel Campos that she hadn't bathed in a year and that she didn't know the date or the month, he testified.

The informational arraignment was continued to Aug. 31 at the request of the defense. 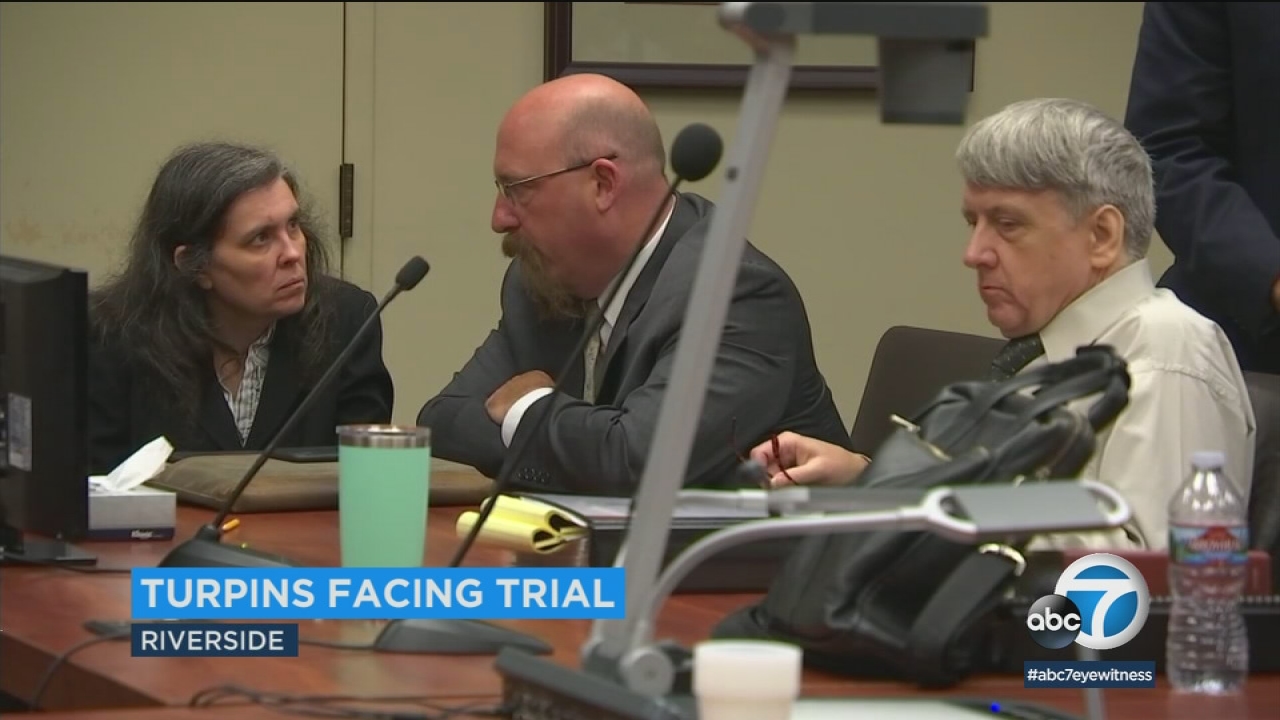 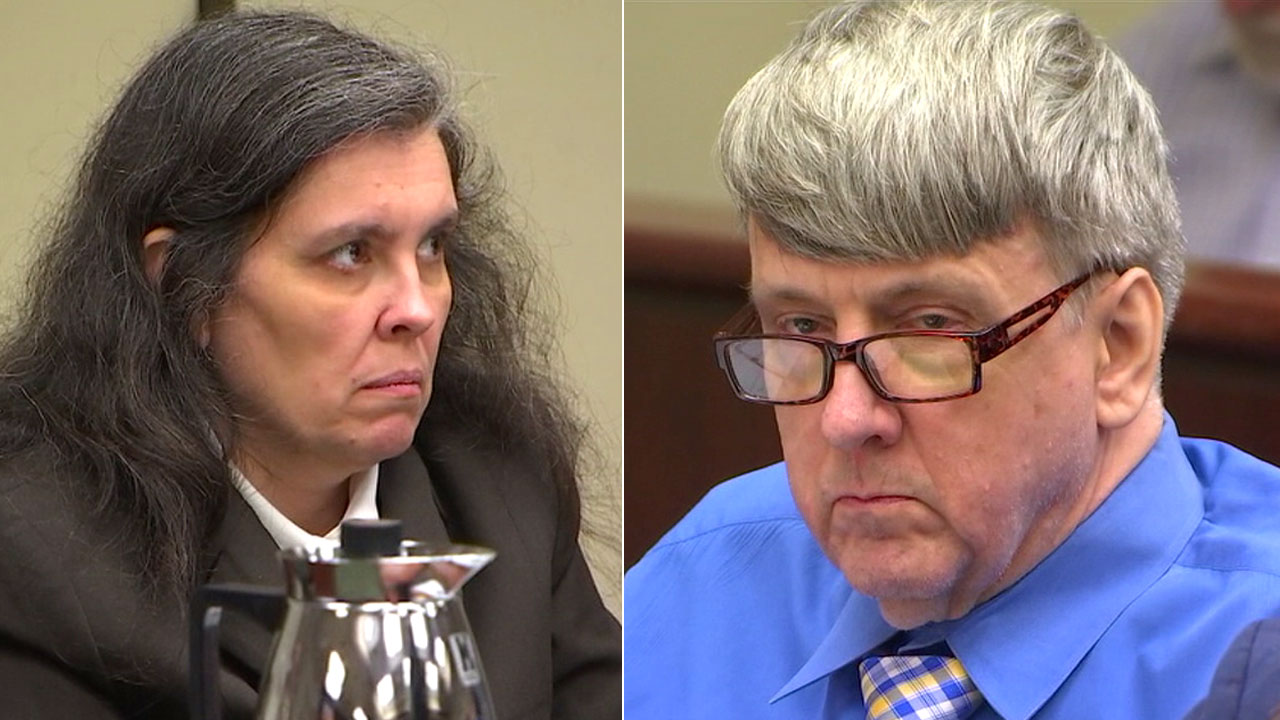 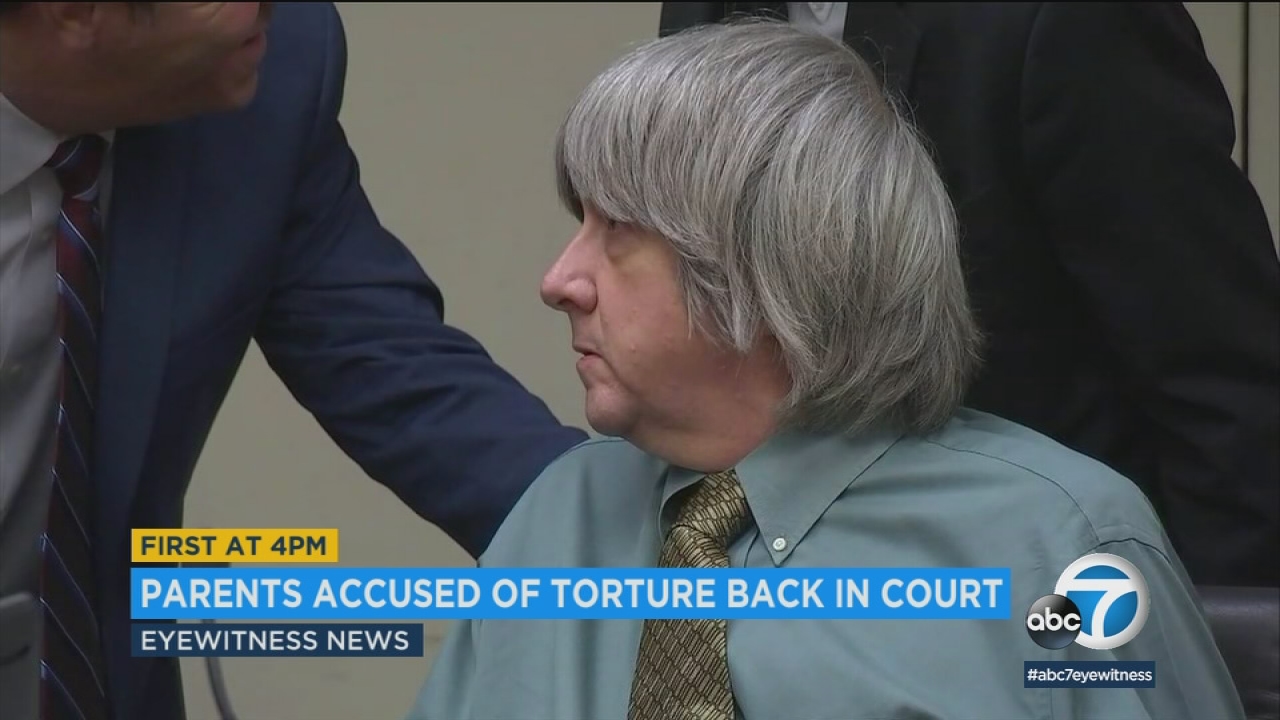 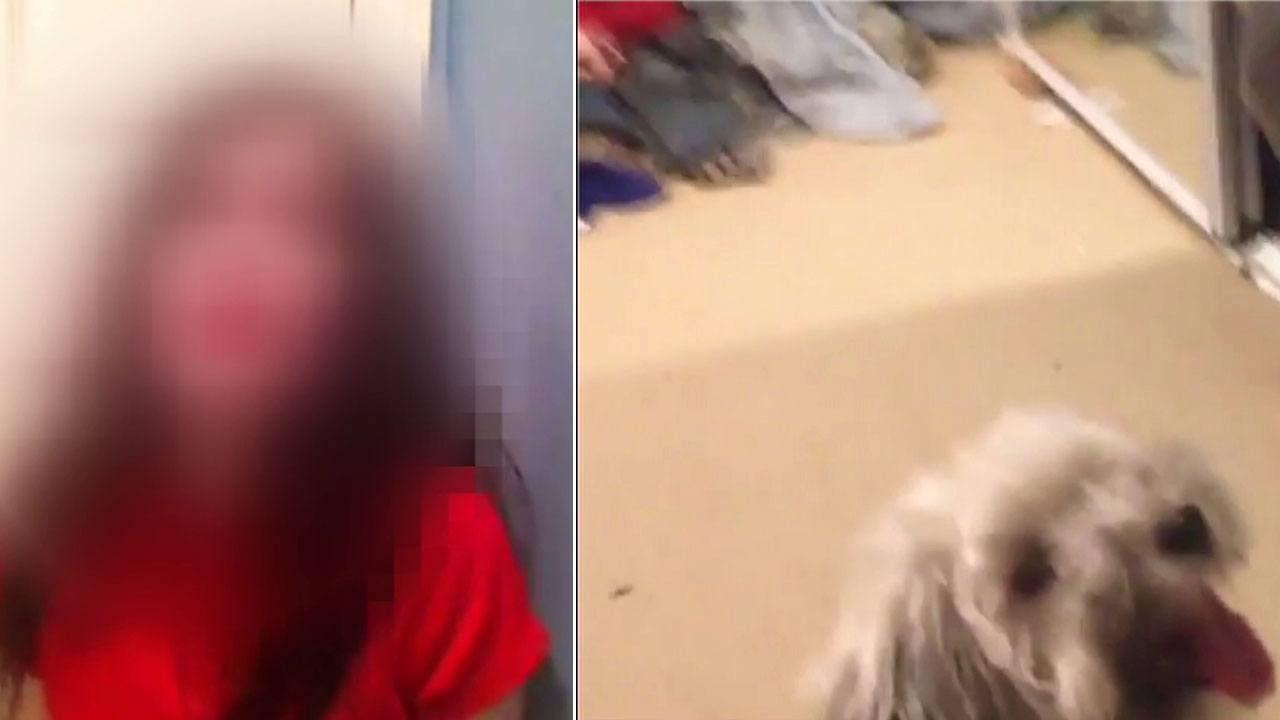 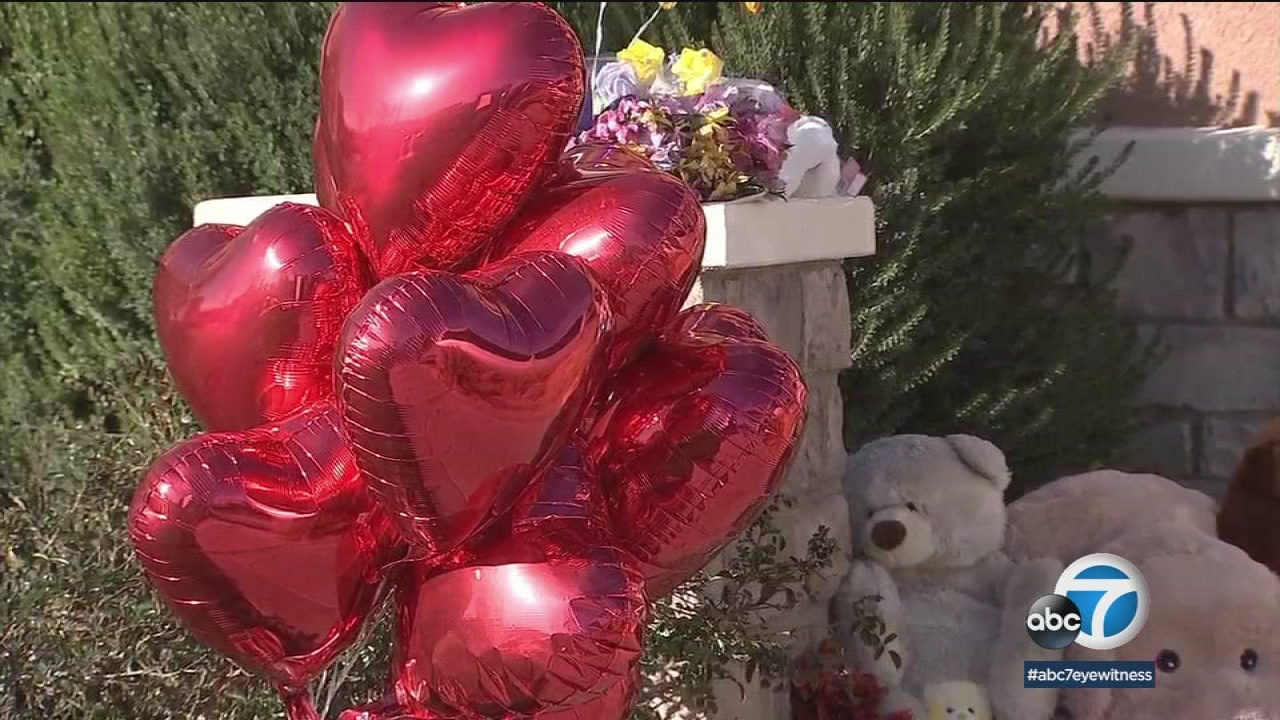 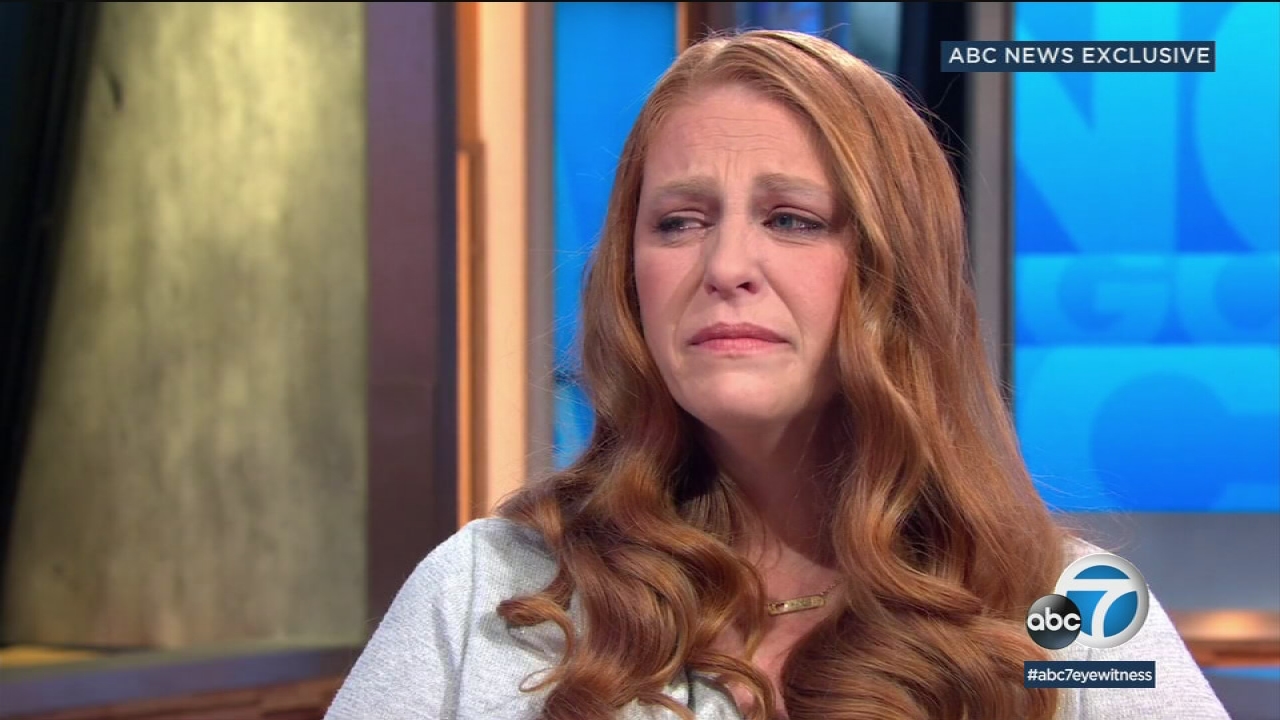 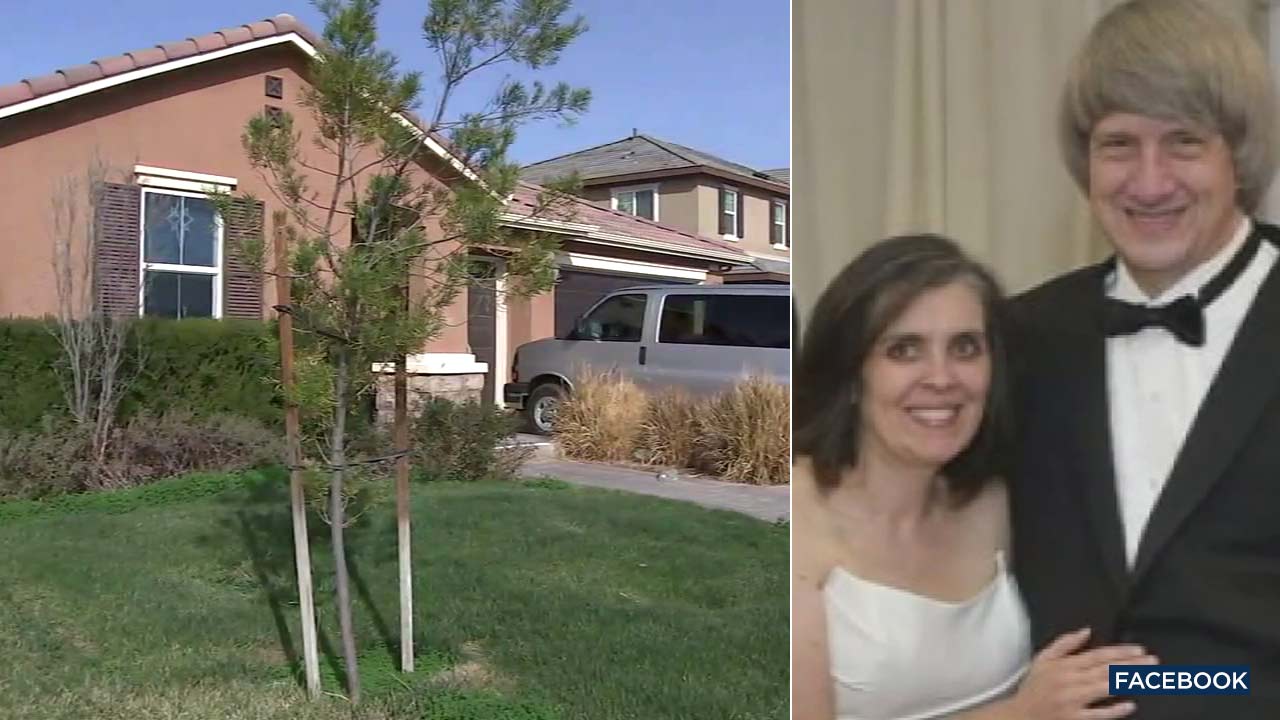 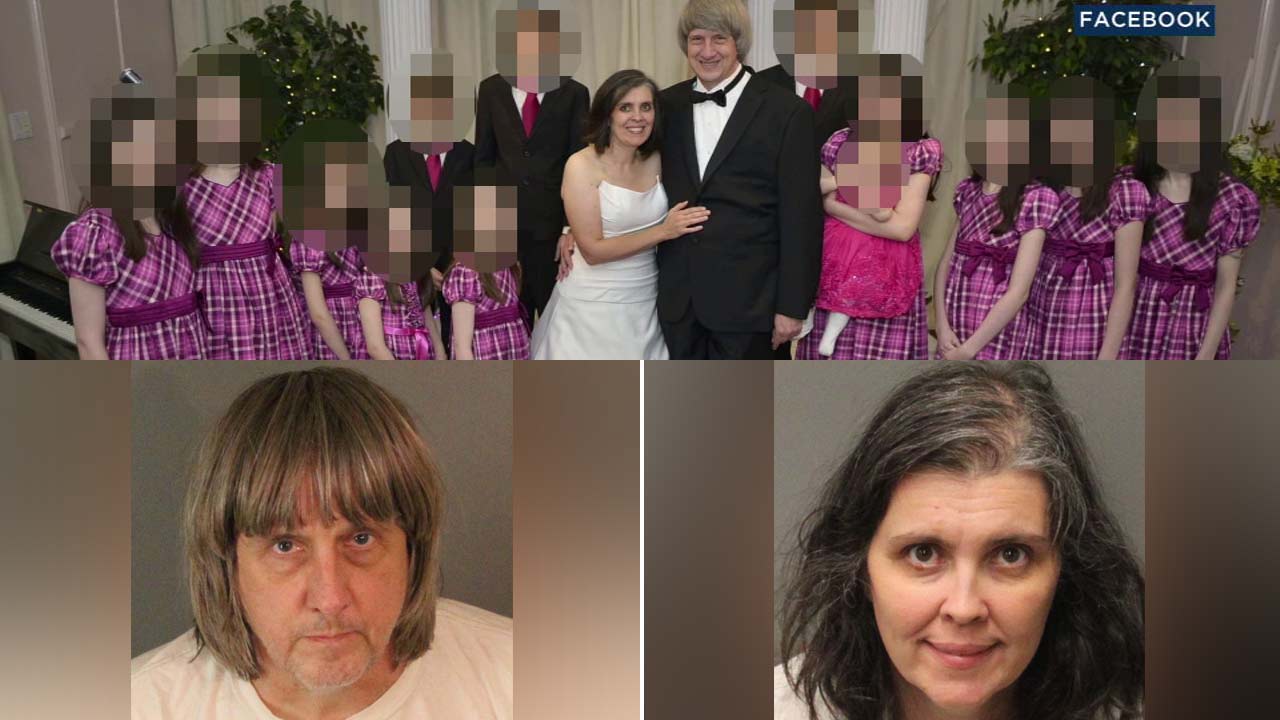