Goose spotted with arrow in neck in Anaheim Hills area Goose spotted with arrow in neck in Anaheim Hills area

ANAHEIM, Calif. (KABC) -- Officials are trying to capture an Egyptian goose that was spotted with an arrow in its neck in the Anaheim Hills area.

Orange County Animal Care said they have been trying to catch up with the goose, but the bird keeps flying away.

The goose appeared to let pedestrians and bike riders get within a few feet of it, but as soon as an animal control officer got close, it would walk or fly away as fast as it could.

The bird has been seen mostly around a riverbed near La Palma Avenue and Imperial Highway. It appears to be flying very well, officials say, despite the arrow in its neck.

Animal control believes the arrow has been lodged in the goose's neck for about two weeks. Fortunately, the arrow missed all vital organs, and the bird is adapting to survive.

"He's eating well, his body condition is good, but our main goal here is to rescue him, get the arrow out," said Lt. Brian Frick with Orange County Animal Control.

The concern is that the wound could get infected, and O.C. Animal Care is hoping to net the bird to remove the arrow and treat the wound.

If you see the goose, officials say do not try to capture it yourself because they are concerned that the bird could be further injured.

The incident is being investigated as an animal cruelty case. Officials say it is very likely that the goose was intentionally shot.

PHOTOS: Goose shot in the neck with arrow 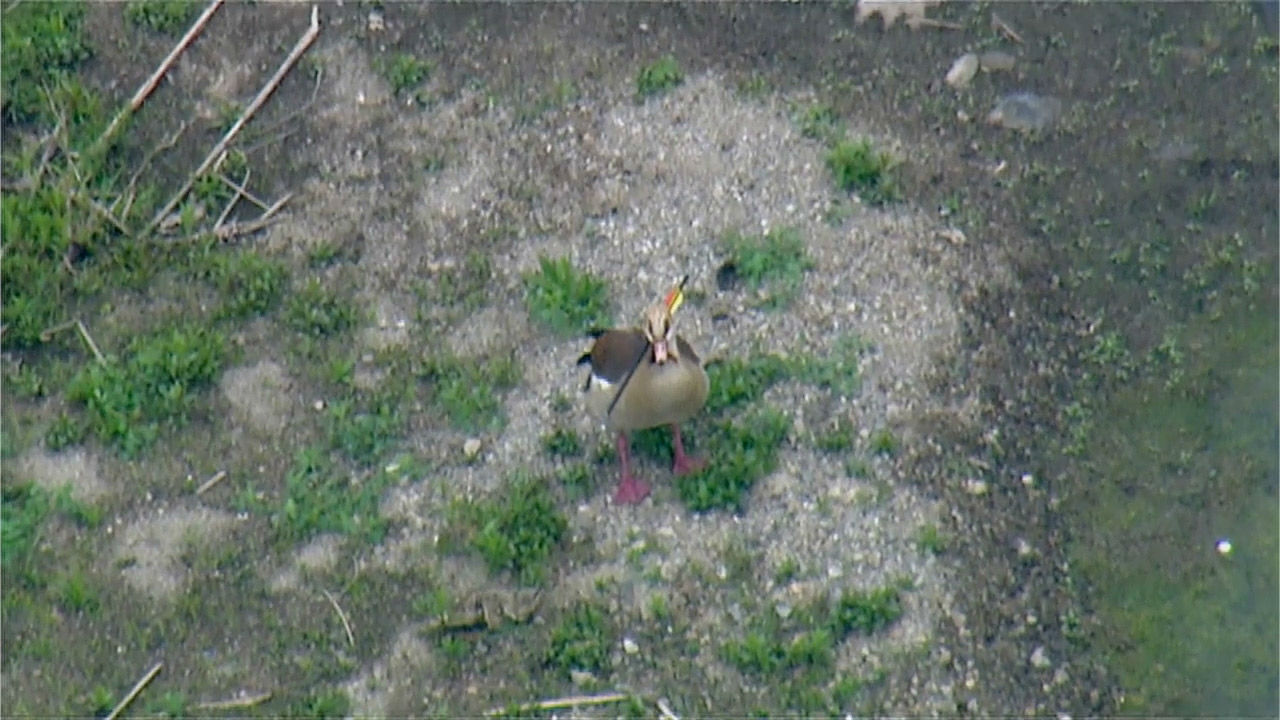 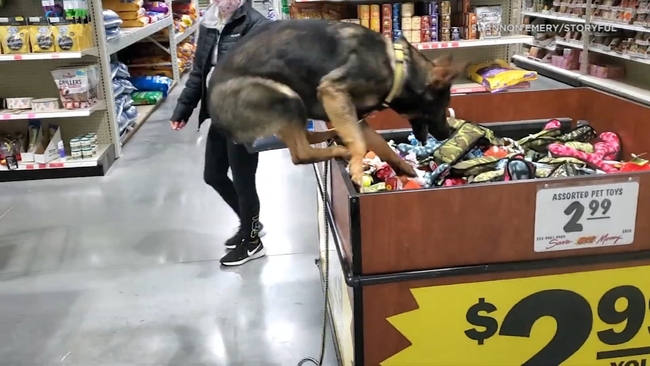 Dog stops traffic to save owner having a seizure: VIDEO 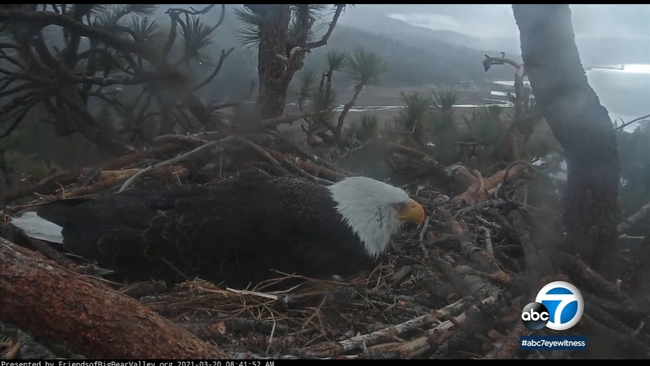