In late 2013, the family of crooner Marvin Gaye accused Williams and Thicke of having elements from Gaye's song "Got To Give It Up" in their 2013 smash-hit "Blurred Lines." The case went to trial earlier this year.

On March 10, a federal jury determined Williams and Thicke lifted portions of Gaye's 1977 classic and awarded the late singer's family almost $7.4 million. A judge later reduced the amount to $5.4 million.

Williams' and Thicke's attorneys filed for an appeal on the ruling. 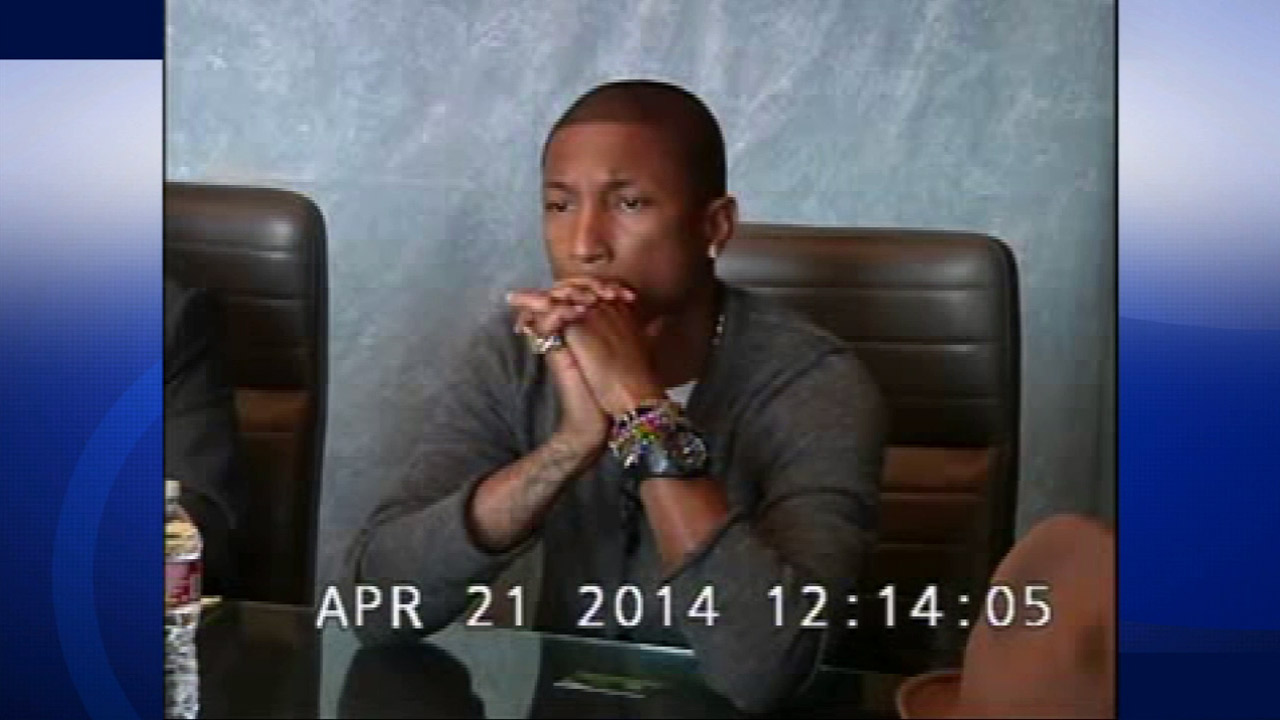 In the newly-released videos, Thicke admits that he was "high and drunk" during media interviews in which he tied his song with Gaye's, while Williams explained how much of "Blurred Lines" he wrote.

During the trial, the jury watched Williams' 14-minute deposition video. His responses were short and he said another attorney had asked him a "myriad of ludicrous questions." When asked about his ability to read music, Williams simply said "I am not comfortable," telling the attorney "I am not here to teach you music."

Watch Robin Thicke's raw interview in the video below.

A statement issued to KABC-TV Saturday night from Williams' and Thicke's attorney Howard E. King, read: "This is old news. The songs are still different and we look forward to complete vindication on appeal."

"Blurred Lines," best known for its controversial video, spent 10 weeks at No. 1 on the charts and has sold more than 7.3 million copies in the U.S. alone, according to Neilsen Soundscan figures. 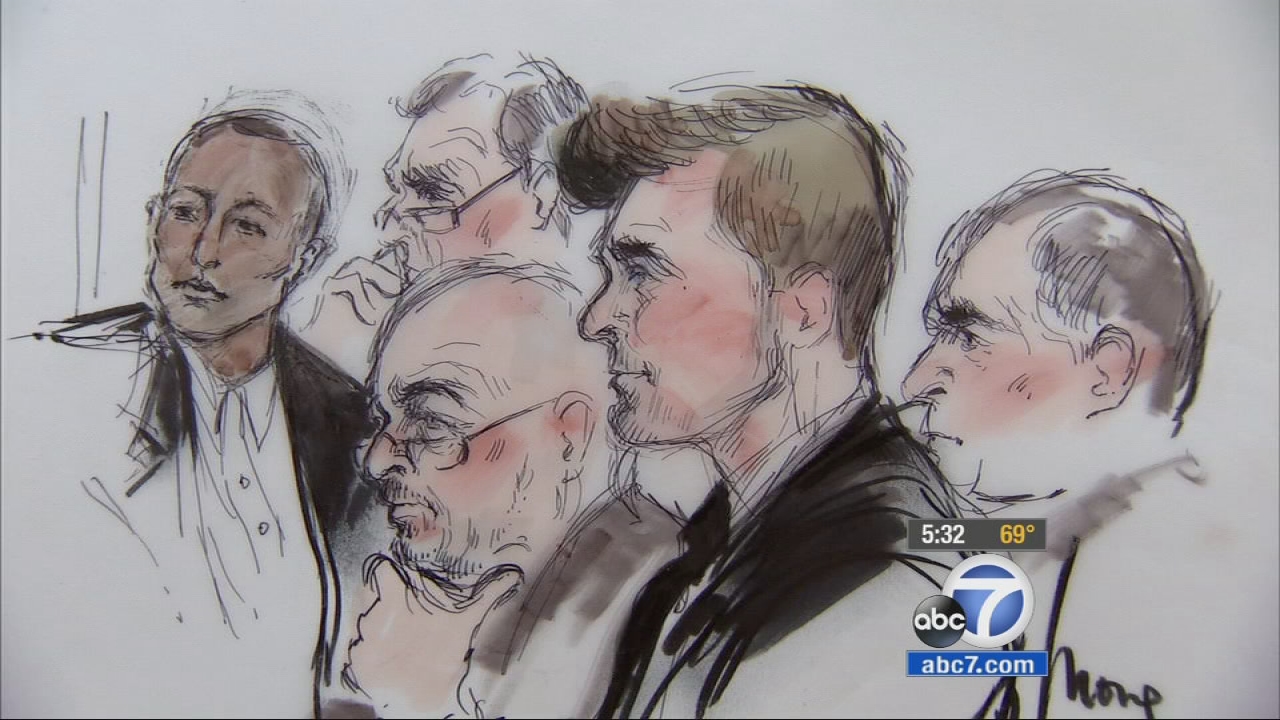 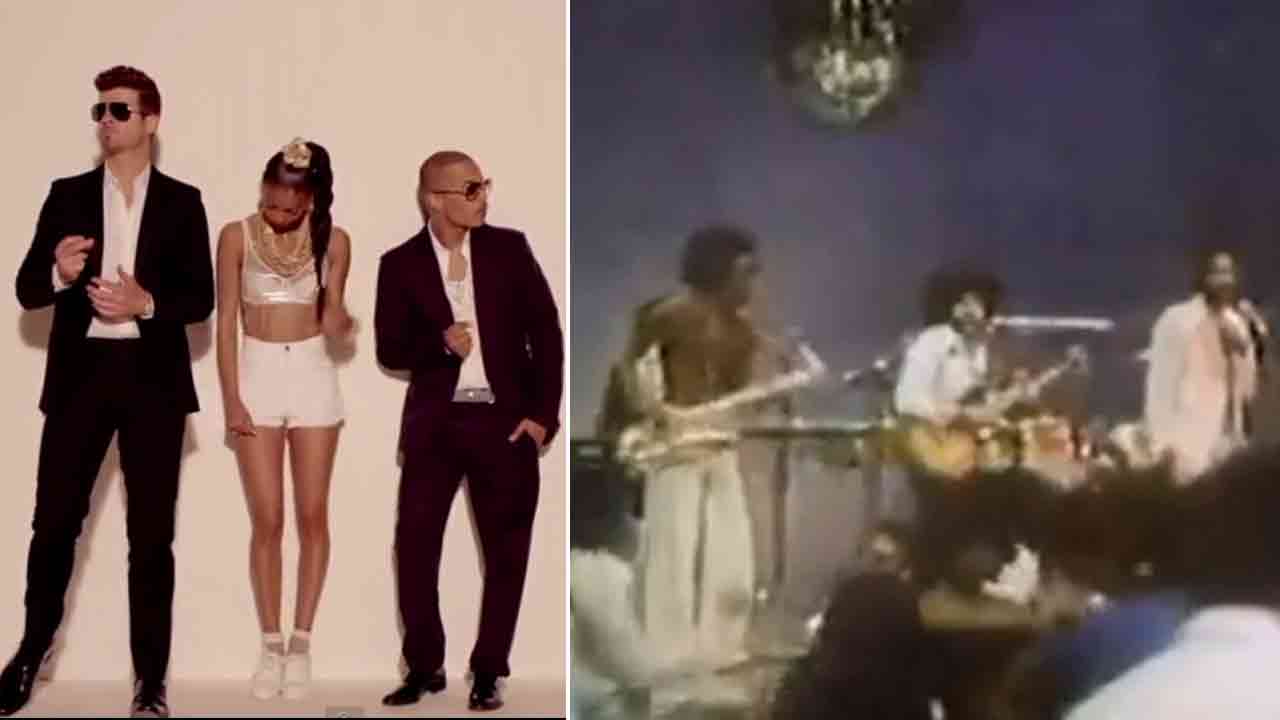 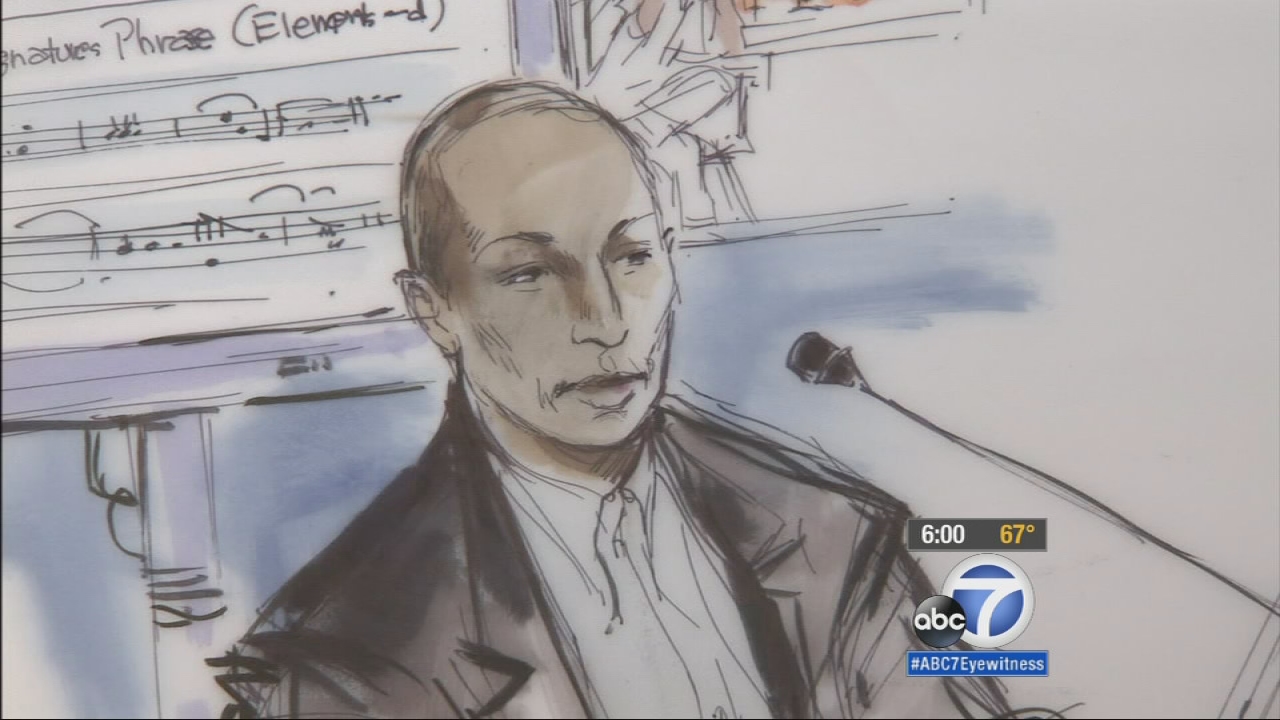 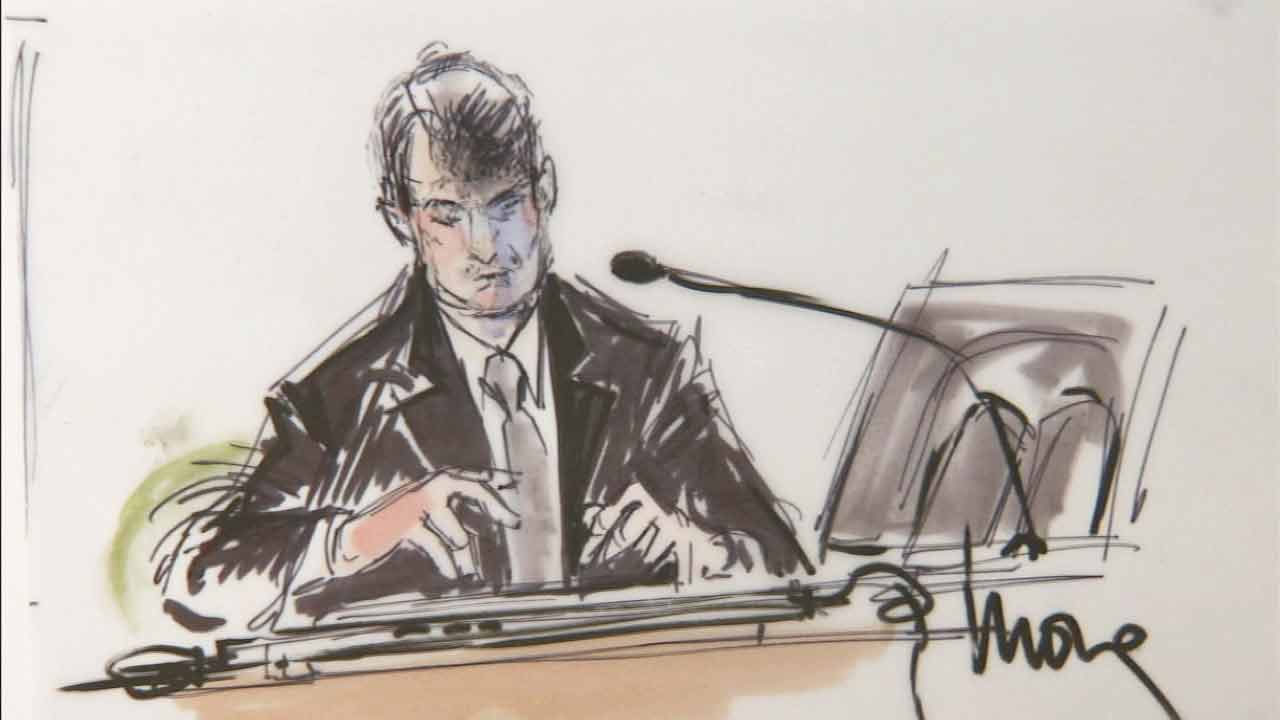