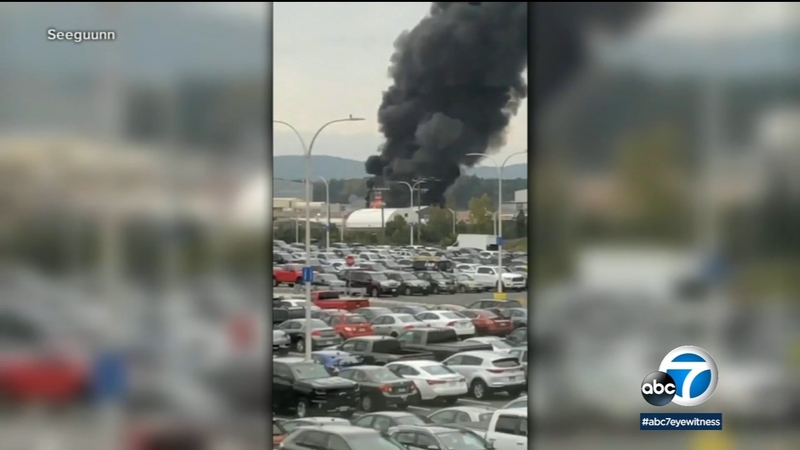 The pilot of the vintage WWII-era B-17 bomber plane that crashed in Connecticut Wednesday, killing seven and injuring seven others, has been identified as a Southern California man.

Ernest McCauley, 75, of Long Beach is among the seven crew members and passengers presumed dead in the crash, according to Connecticut State Police.

The four-engine, propeller driven aircraft crashed as it attempted to return to Bradley International Airport minutes after its takeoff, slamming into a maintenance shed, officials said.

There were 13 people on board, 10 passengers and three crew members. One airport employee was on the ground when he was injured in the incident.

In recordings of audio transmissions, the pilot told an air traffic controller that he needed to return to the airport and land immediately. Asked why, he said: "Number four engine, we'd like to return and blow it out."

McCauley had more than 7,000 hours of experience flying B-17s, according to the National Transportation Safety Board.

This same B-17 overran a runway after attempting to land in Beaver Falls, Pennsylvania, in 1987. There 12 people onboard that flight, three of which were injured.

The NTSB has launched an investigation with a look into the history of the plane.
Report a correction or typo
Related topics:
long beachconnecticutworld war iiplane crash
Copyright © 2021 KABC-TV. All Rights Reserved.
More Videos
From CNN Newsource affiliates
TOP STORIES