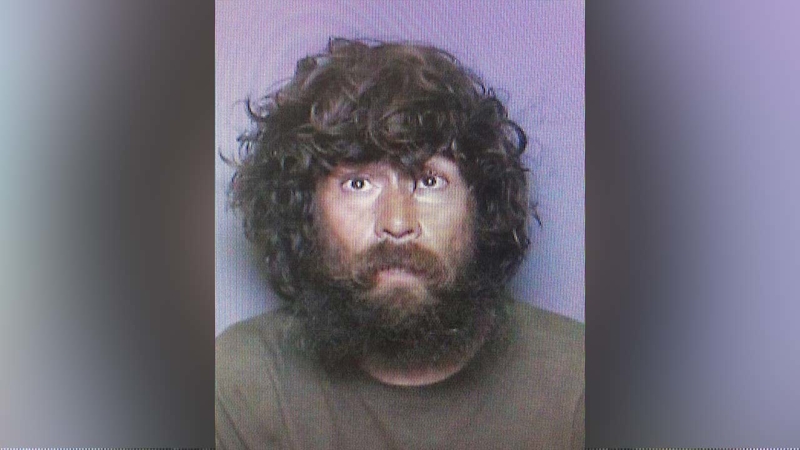 PLACENTIA, Calif. (KABC) -- A man was arrested on suspicion of burglary after a Placentia woman woke up to find the suspect taking a shower in her home.

Placentia police were dispatched to a home in the 1100 block of Powell Drive to a report of a residential burglary in progress. The caller told authorities that the suspect was last seen on foot on the Alta Vista golf course.

The suspect, later identified as 39-year-old Robert Jensen, was located on the front of the seventh hole off Alta Vista Street and detained.

Upon investigation, police learned that Jensen unlocked the sliding door of the bedroom of a home in Placentia. Meantime, the sole female homeowner was asleep in her downstairs bedroom.

Jensen walked by the sleeping homeowner and took a shower. The homeowner woke up to the sound of the shower running, went outside and called the police.

Police said Jensen stole a wallet and a jacket, and he left some of his clothing behind in the upstairs bathroom.