Edsaul Mendoza, 26, is charged with first-degree murder and other crimes in the death of 12-year-old Thomas "TJ" Siderio.

A fired Philadelphia police officer has been charged with murder in the shooting of a fleeing 12-year-old boy.

PHILADELPHIA, Pennsylvania -- The former Philadelphia police officer who is accused of fatally shooting a 12-year-old boy in the back has been charged with murder, according to District Attorney Larry Krasner.

Edsaul Mendoza, 26, who was fired following the shooting of Thomas "TJ" Siderio, is charged with first-degree murder, third-degree murder, voluntary manslaughter and possessing an instrument of crime.

The officers allege they saw two young males, including one identified as Siderio, and they say one of them was holding a gun.

The officers drove toward the two males, stopped a few feet away, then activated the red and blue emergency lights on their unmarked vehicle, police say.

According to police, that's when the officers heard gunfire and the sound of glass shattering from the rear passenger window.

One of the officers was hit by shards of glass in his face and eyes. Police say the bullet went through the rear passenger window's glass, hit the inner doorframe, then went through the passenger's headrest before stopping in the vehicle's headliner. Krasner said it was Siderio that fired at the car.

Two of the officers got out of the vehicle and fired at Siderio. Police say Siderio was hit in his upper right back, with the bullet exiting from his left chest. He was rushed to the hospital and pronounced dead a short time later.

According to the grand jury presentment, Mendoza fired a total of three shots.

Mendoza then approached Siderio without taking cover, Krasner said, in a way "completely inconsistent with Mendoza believing Siderio was armed."

At this point, the grand jury presentment says, Mendoza was about 10 feet away from Siderio when he allegedly fired a third shot, killing Siderio.

Within a minute of the shooting, Mendoza told another officer that Siderio threw the gun, and pointed back to where it was located, according to the presentment.

"Thus, when Mendoza fired the third and fatal shot, he knew the 12-year-old, five-foot tall, 111-pound Thomas Siderio no longer had a gun and no ability to harm him," Krasner said.

"But he fired a shot through his back nonetheless, killing him," Krasner continued.

Krasner said much of the evidence was based on a video that has not been publicly released.

A spokesperson for the Fraternal Order of Police Lodge 5 said the union plans to provide an attorney for the officer. 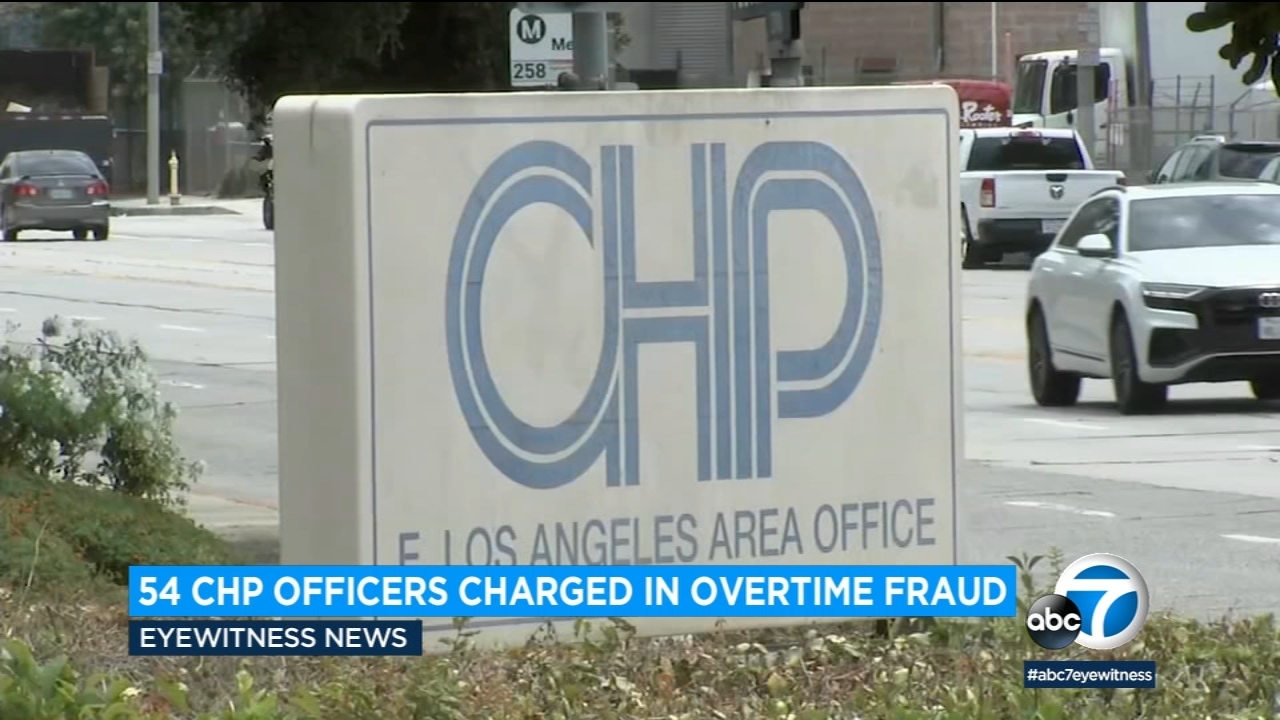 Officers' attorneys speak out after accusations of CHP overtime fraud 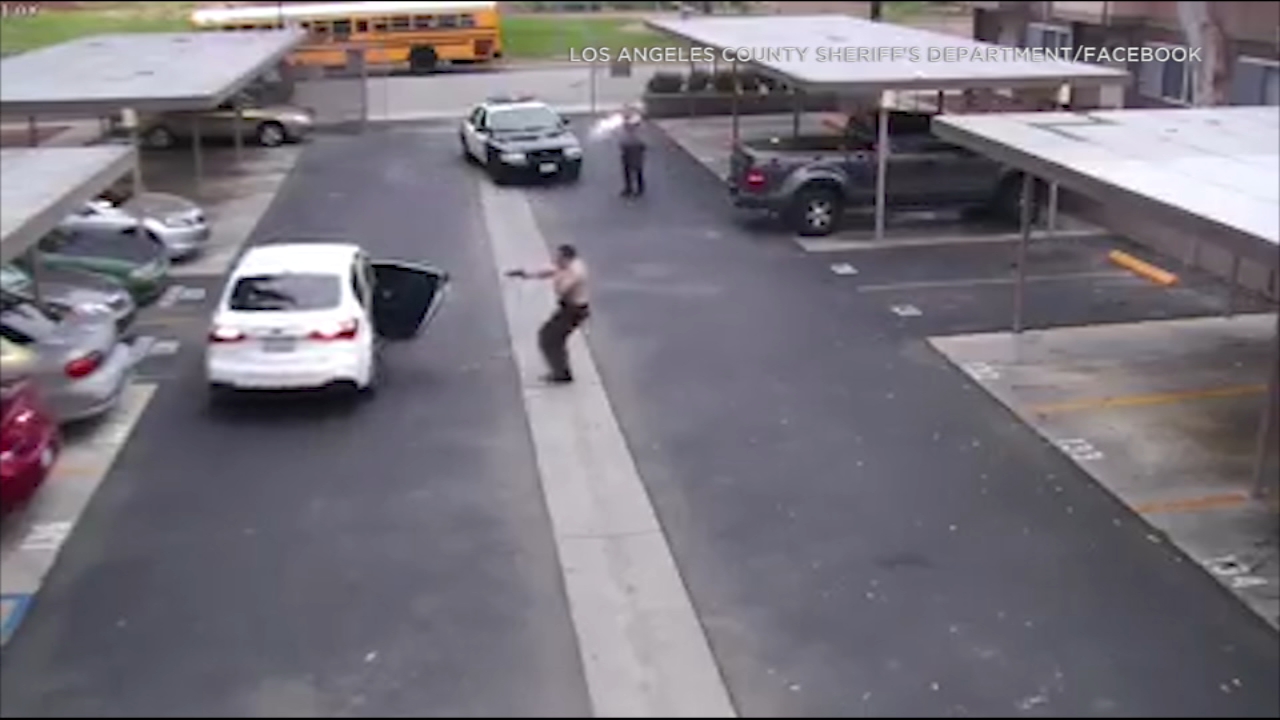 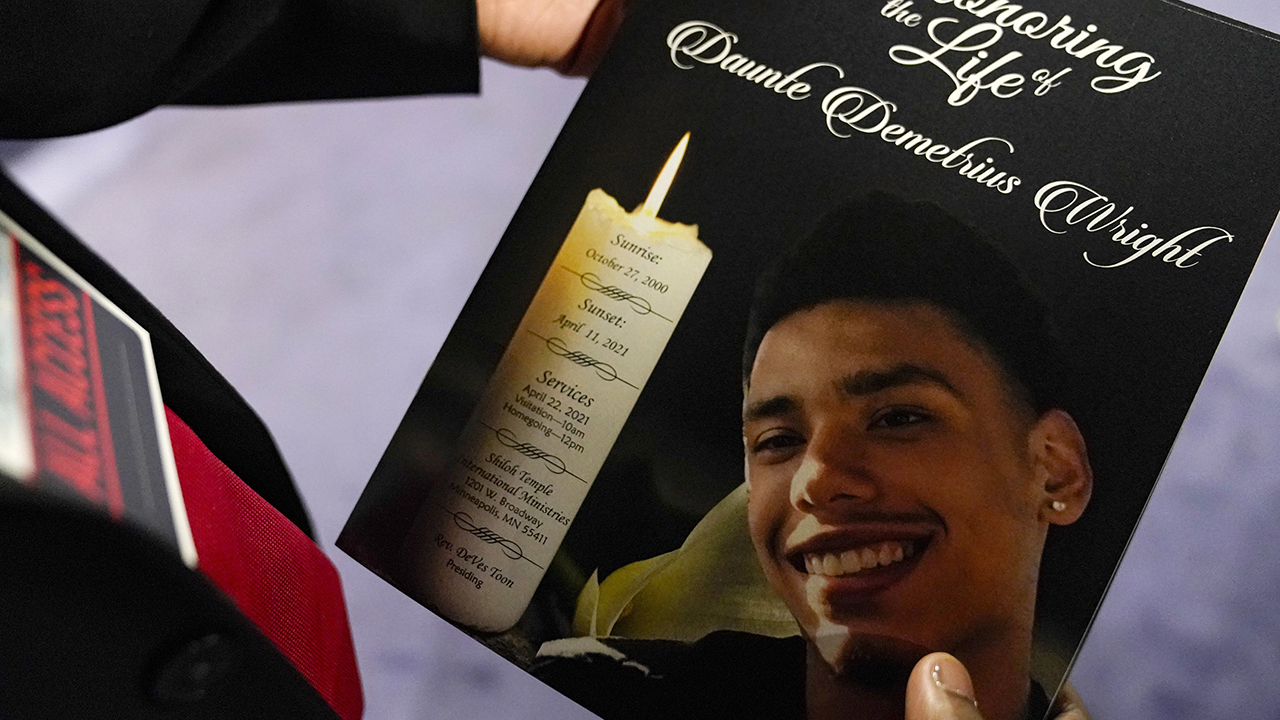 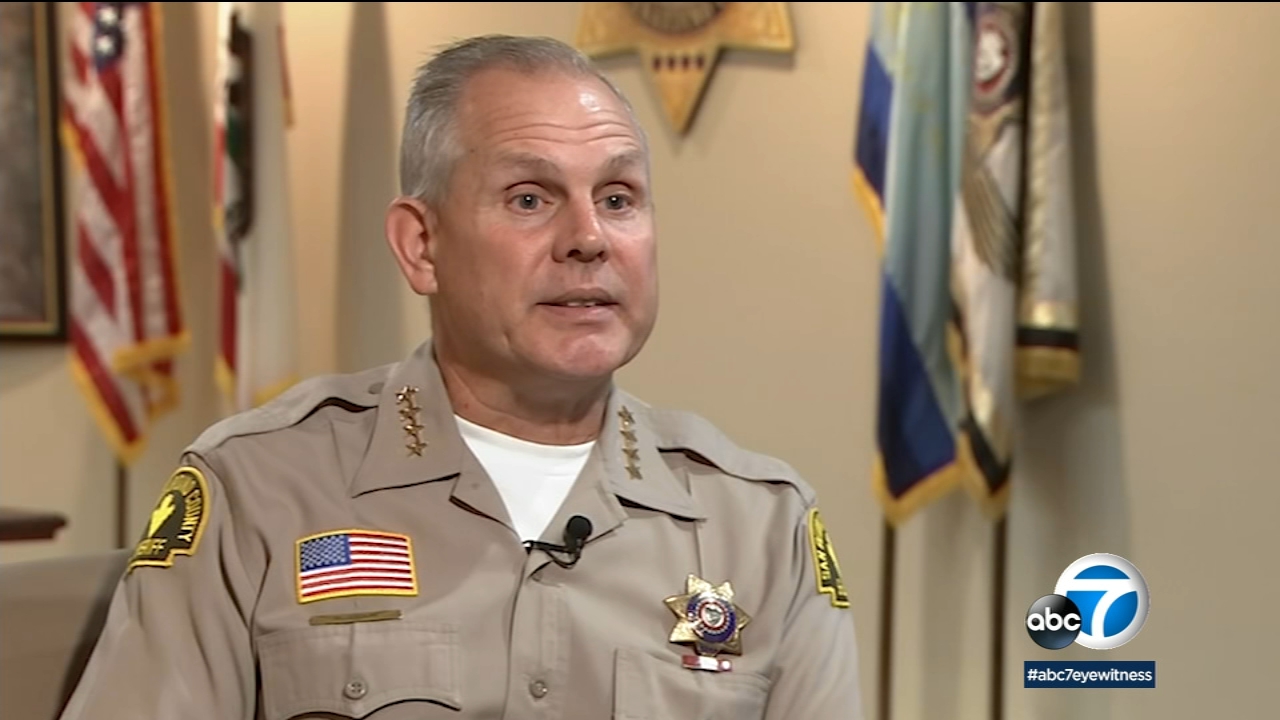