Gov. Brown agrees to deploy 400 National Guard troops but not for immigration enforcement

Brown penned a defiant letter to the Trump administration Wednesday, saying he will accept federal funding to add approximately 400 Guard members statewide. However, the governor said the additional troops will "supplement the staffing of its ongoing program to combat transnational crime."

While the governor accepted the funding for extra troops, he was very clear about what the additional troops will not be doing.

Brown added that "there is no massive wave of migrants pouring into California," saying that overall, immigration apprehensions on the border last year were as low as they've been in nearly 50 years.

The letter was addressed to Homeland Security Secretary Kirstjen Nielsen and Defense Secretary James Mattis and posted on Brown's twitter account with the caption: "California responds."

The White House praised Brown's decision and made no mention of his comments about not participating in immigration enforcement activities.

Trump wants up to 4,000 troops sent to the border to combat illegal immigration and drug trafficking.

Brown said in the letter that the California Guard members may be deployed at the border, the coast and elsewhere statewide.

Brown's office said the deployment will happen pending review and approval by the federal government. 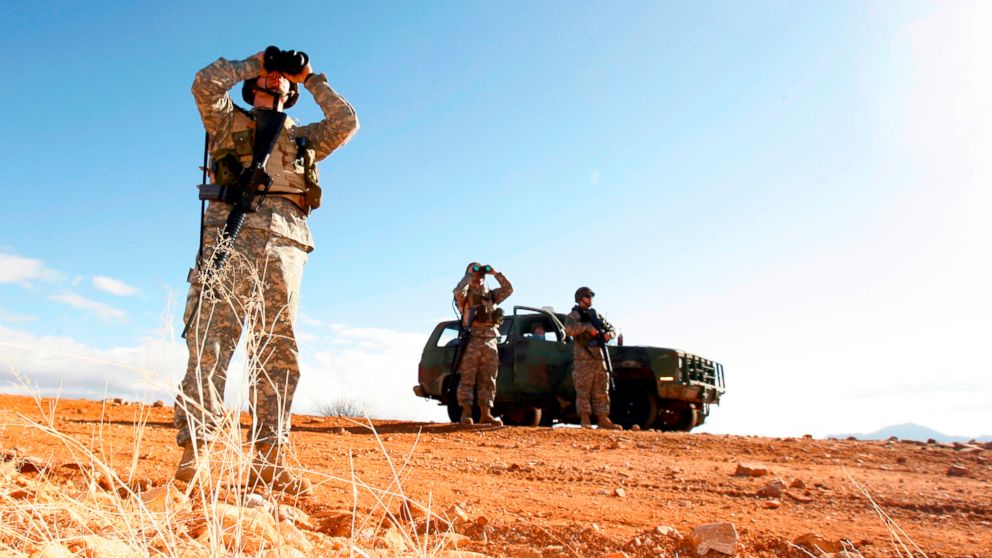 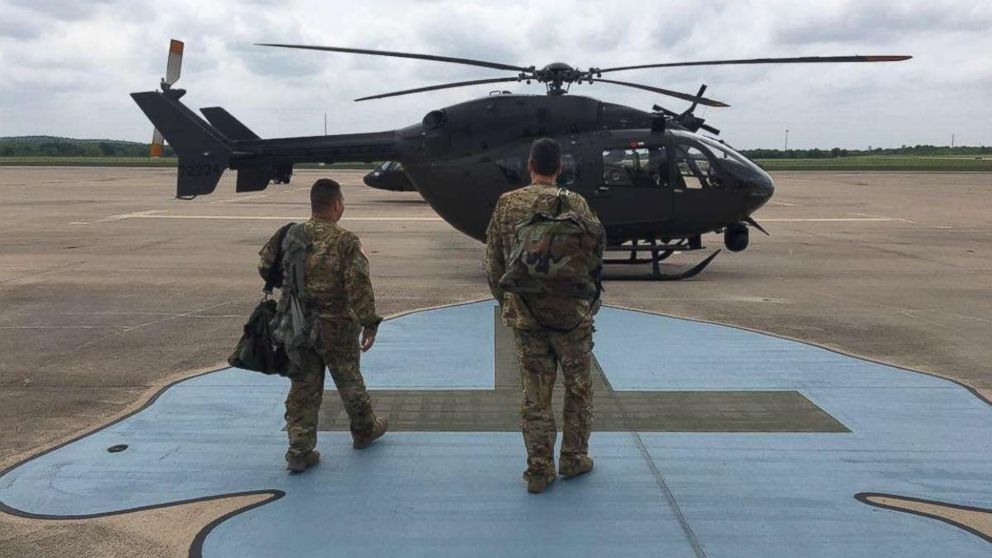