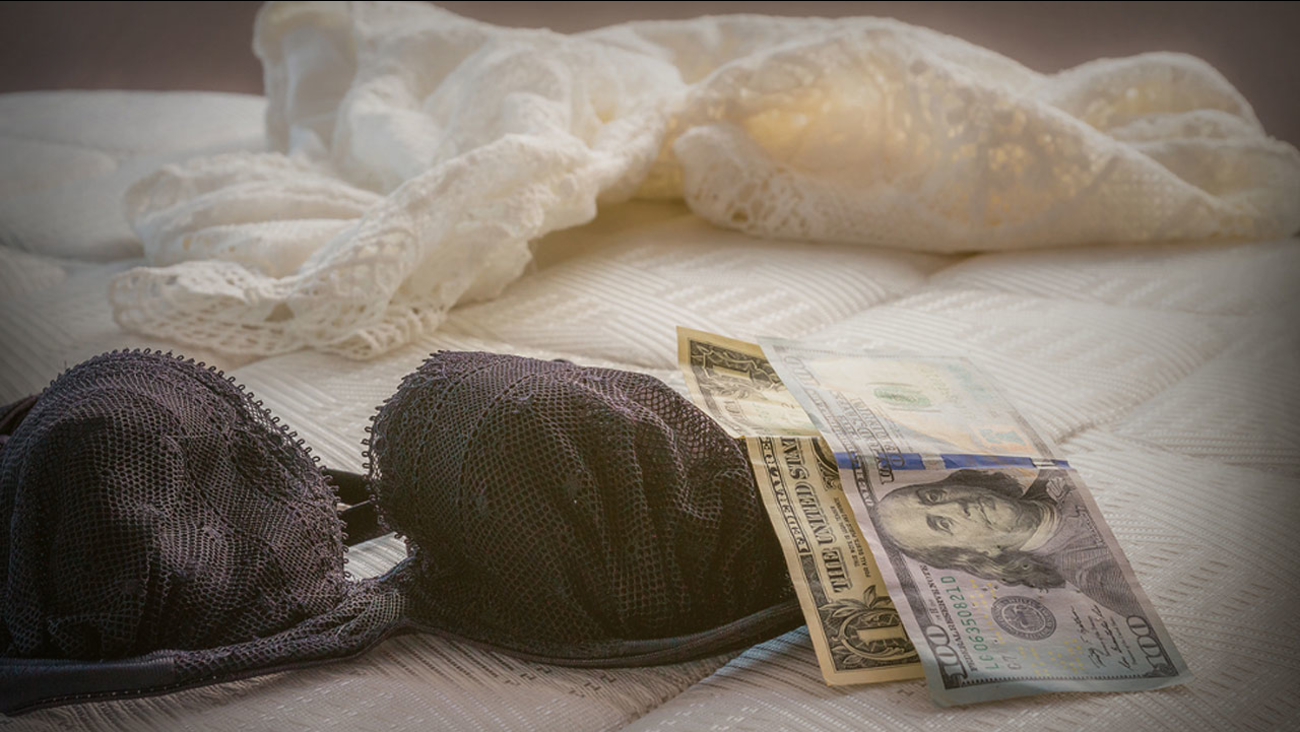 IRVINE, Calif. (KABC) -- An Orange County man and woman have been charged with running a sophisticated prostitution ring involving 29 women who worked out of high-end apartments in Irvine, authorities said.

Police say they seized $469,000 in cash when they arrested Fadi Boulos Chaiban, 53, of Ladera Ranch, and Tina Lorraine Saunders, 53, also of Ladera Ranch.

Police say Chaiban allegedly ran the brothel operation out of several high-end apartments in Irvine with help from Saunders. He allegedly recruited adult women by placing internet ads, then took sexually explicit pictures of them and advertised their services online.

Investigators with the Orange County Human Trafficking Task Force say they saw dozens of men going in and out of the apartments in half-hour and hour increments before the women left for the night.

Officials say he collected cash from the women, who officials described as victims, and kept most of the money for himself.

Chaiban is charged with 29 felony counts of pandering, three felony counts of pimping, and two felony counts of conspiracy to commit pandering. If convicted, he faces more than 45 years in state prison. He is being held on $3 million bail and officials say he must prove the money is from a legitimate source before he posts bond.