Though 2020's Black Friday was relatively tame, some videos show shoppers crowding amid the COVID pandemic.

FORT MYERS, Fla. -- While 2020's Black Friday was tamer than its predecessors, some shoppers braved cold weather and risked facing crowds amid the COVID-19 pandemic so they could be the first to snag the brand new Playstation 5.

Video taken inside Port Charlotte Town Center near Fort Myers, Florida, shows patrons running toward a GameStop store, with some tumbling to the ground amid the rush.

"The second they opened the doors to the mall," people were running, said Agata Lendziszewska, who recorded the video.

"You guys need to relax," a security guard told a rowdy crowd at a GameStop in Irvine, California.

One 20-year-old in California Bay Area reportedly waited in line at his local Game Stop for 36 hours. He was the first person in line and able to snatch up one of only two PS5s sold at this location.

"Definitely relieving," Lopez said Friday morning as he left the store, PS5 in hand. "The console itself was already good enough, but now I get to be on the news. Even better!"

And amid rising COVID-19 cases throughout the country, a restaurant owner who works at the Mall of America in Bloomington, Minnesota, took photos of large crowds of shoppers.

"Hold us accountable to provide a safe space then bring the hammer down on those that don't," he posted to Facebook.

Many analysts think that Sony and Microsoft purposefully limited how many units were produced, CNN reported.

Profit margins on the new PS5 and Xbox Series X are probably "thin or even outright in the red," according to IDC's research director of gaming Lewis Ward, so it made sense to set production limits. Sony and Microsoft likely considered production levels that wouldn't put huge stress on the manufacturers and the supply chain and that could help them limit any revenue losses, he said.

Yet despite the PS5 craze, online shopping on Thanksgiving Day hit a record-shattering $5.1 billion, up 21% from last year, according to Adobe Analytics. 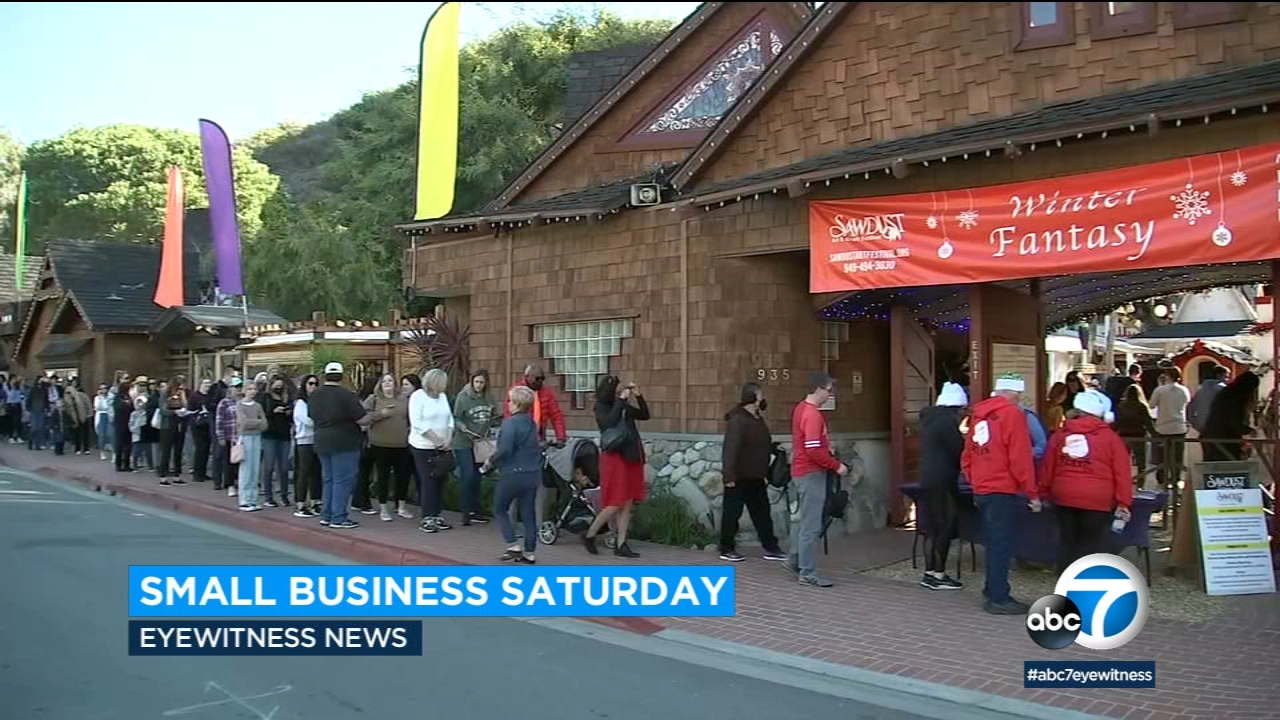