Video shows the moment people jumped in to stop the truck that lost control and hit a young girl who later died.

RALEIGH, N.C. -- Raleigh police confirm the girl accidentally hit by a truck towing a float during the Raleigh Christmas Parade has died.

Police said the accident happened around 10:14 a.m. near the intersection of Hillsborough Street and Boylan Avenue when the driver said he lost control of the truck. He hit the child at a low rate of speed, police said.

Despite life-saving efforts, the child died. No other parade participants were injured.

People said they heard the driver screaming out of the truck's window that he had lost control and couldn't stop the vehicle.

The driver is facing charges of misdemeanor death by motor vehicle, careless and reckless driving, improper equipment, unsafe movement and carrying a firearm in a parade.

Raleigh's mayor, Mary-Ann Baldwin said her heart ached for the girl injured at the parade. She expressed her sorrow in a post on Twitter.

Govenor Roy Cooper released a statement on twitter sharing his condolences to the family.

"Our hearts and prayers are just truly with the family right now and just with all of those who have been with this event. That's just all we can do is ask people to pray right now and lift them up," Jennifer Martin with Shop Local Raleigh said.

Raleigh Police statement on the incident:

"Our hearts go out to the family of the victim and those who witnessed this tragic incident. The victim's family has asked for privacy during this very difficult time."

The Raleigh Christmas Parade has officially been canceled because of the incident. 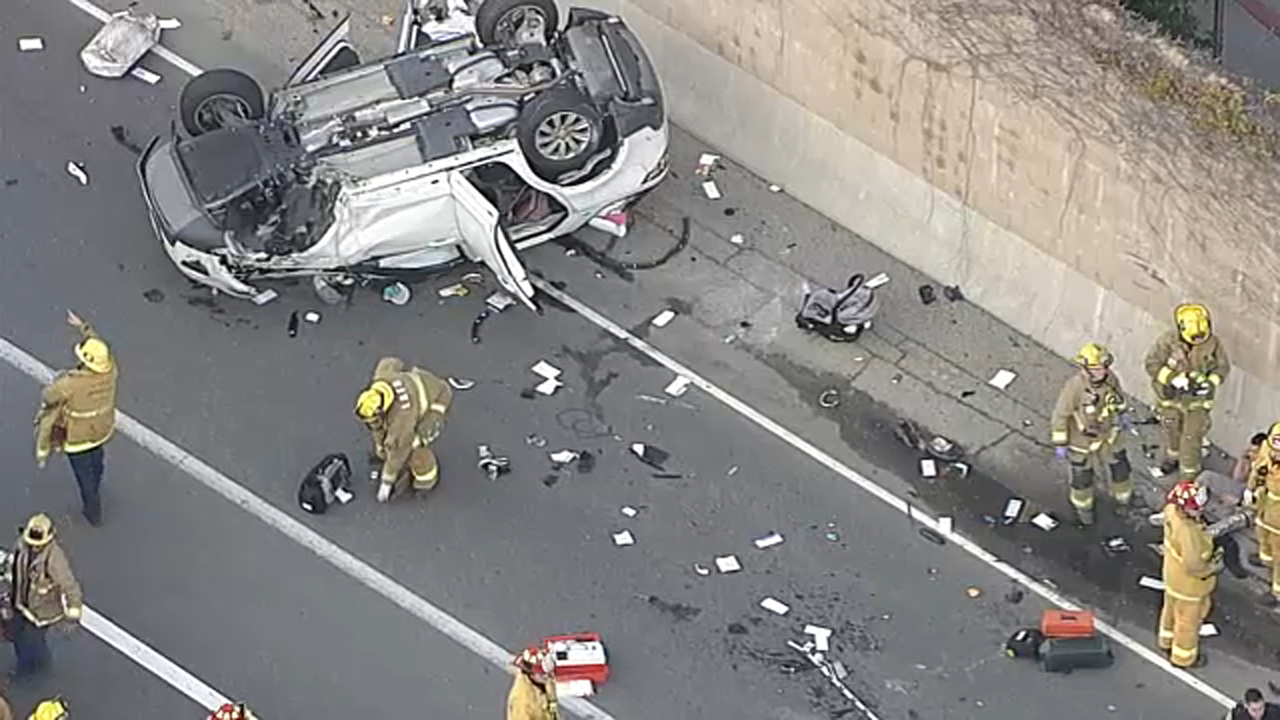 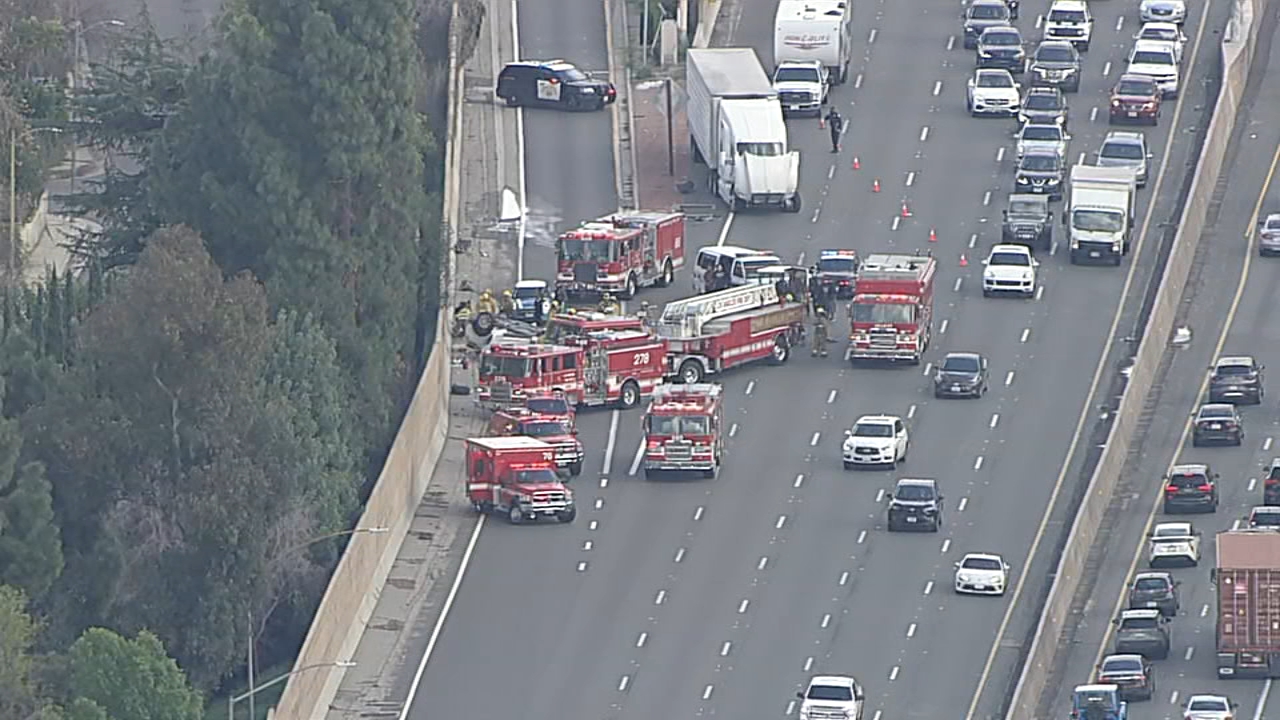 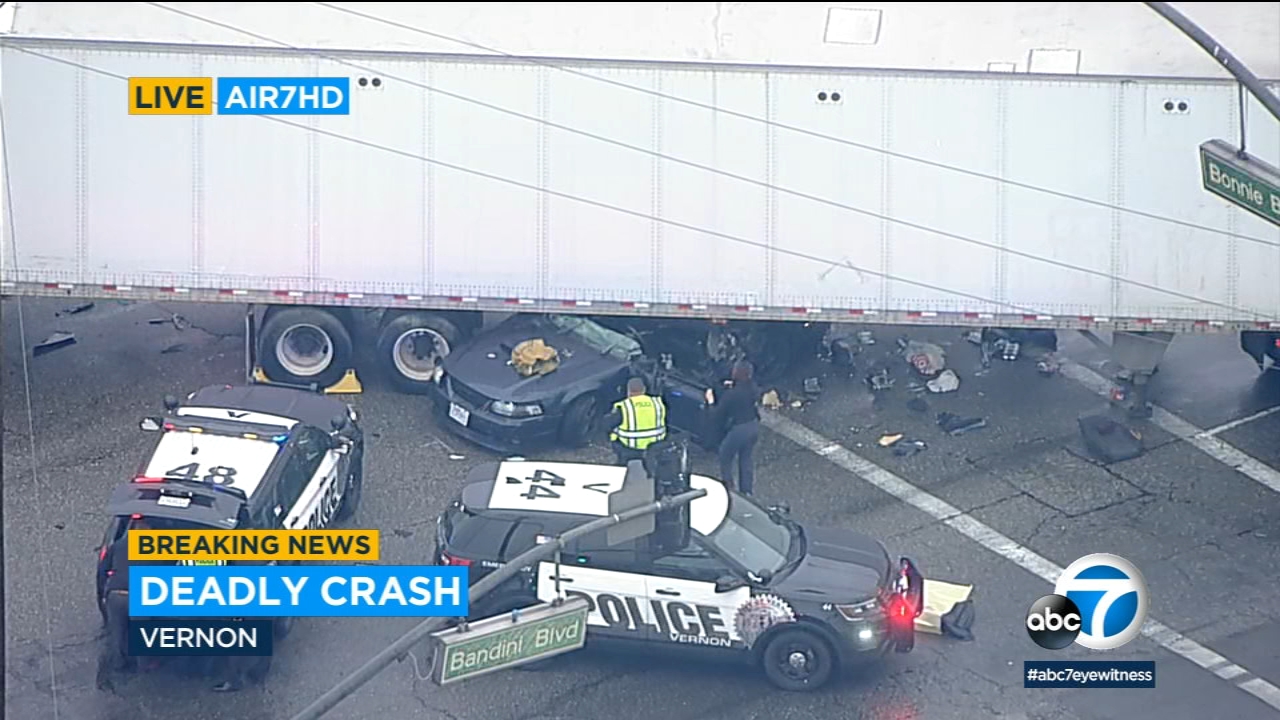 1 killed, 2 kids and adult injured in crash between Mustang, truck