2 arrested, including teacher, in connection with 2021 murder in Rancho Cucamonga, authorities say 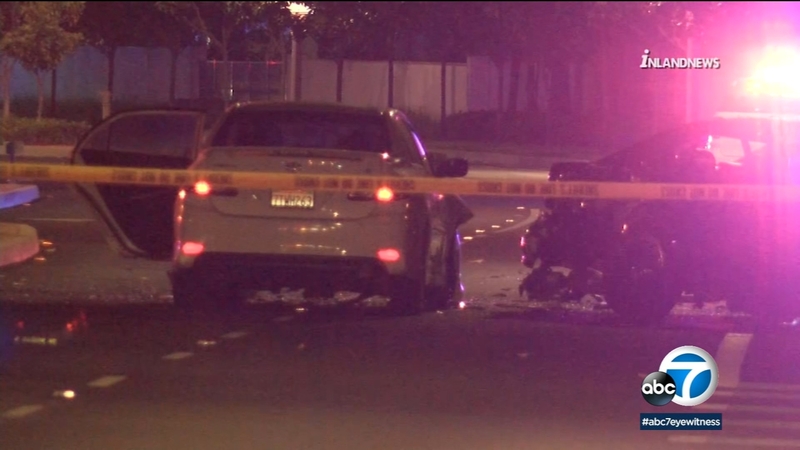 Corey Cooper died on May 6, 2021 when he was shot and lost control of his car, causing him to veer into oncoming traffic and crash into two vehicles, according to the San Bernardino County Sheriff's Department.

Authorities said their investigation led them to a vehicle believed to be involved in the shooting -- a white Jeep registered to 40-year-old Anthony Spennato and 39-year-old Beth Ullom, both residents of Rancho Cucamonga.

Ullom is a teacher at John L. Golden Elementary in Rancho Cucamonga.

The Sheriff's Department said investigators used multiple databases to track down the Jeep, which was sold about two weeks after the shooting.

The family of one-year-old Jamari Mendez still do not know how he died, only that his parents are allegedly involved.

After finding the vehicle, detectives said it was the same Jeep involved in the shooting.

Ullom and Spennato were interviewed Wednesday and later arrested and booked at the Central Detention Center in San Bernardino, authorities said.

Ullom was arrested and held on $50,000 bail on a charge of accessory to murder. Spennato was arrested on suspicion of murder, with bail set at $1 million.

The Etiwanda School District sent a statement to parents explaining that Ullom was on administrative leave.