7 injured after truck crashes into Stater Bros. store in Rialto

Seven people were injured after a truck crashed into a Stater Bros. store in Rialto Monday morning, authorities said.

The crash happened on the 160 block of Baseline Road, according to the Rialto Police Department.

The preliminary investigation suggests a woman in her 70s who was attempting to park in one of the marked disabled parking spots crashed a Toyota Tundra into the front of the store, striking three registers.

Authorities said the vehicle went about 30 feet into the store.

"I was asking the cashier, 'Hey, can I use the restroom?' and I heard out of nowhere, this car came and I've seen it," said David Romo, a shopper who saw the incident unfold.

At least one employee was seen being taken out of the store on a stretcher and onto an ambulance.

Some customers said they ran for safety as the truck came towards them.

"I was just asking to use the bathroom but when I heard that bang, and then I see the car coming through... I was actually running and the car was coming after me and I dove. I dove to the right, it went to the left," said Romo.

Investigators don't believe the driver was under the influence and said it's likely she made a mistake.

"Initial reports show she was attempting to a park here ... did not place the vehicle in park, may have allowed the vehicle to start rolling forward and then maybe panicked and at some point, pushed on the gas," said RPD Cpl. Nic Parcher. "Thankfully there were no major, major injuries or potentially any deaths." 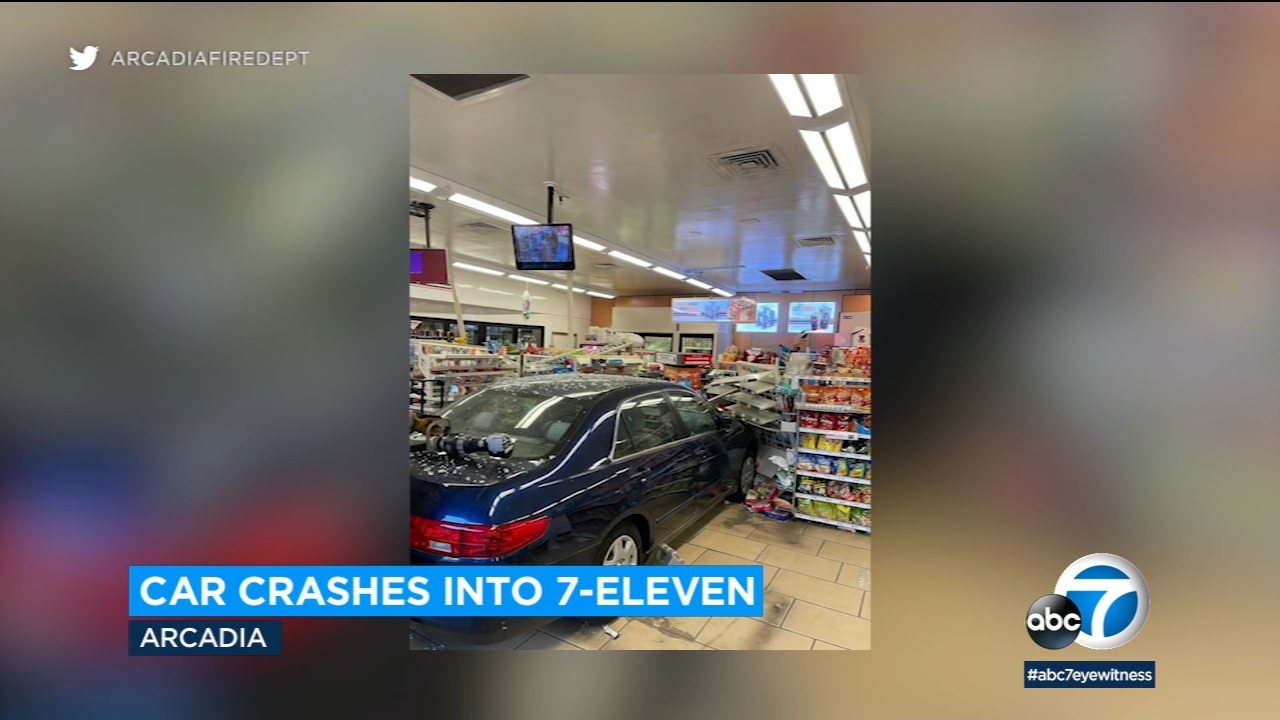 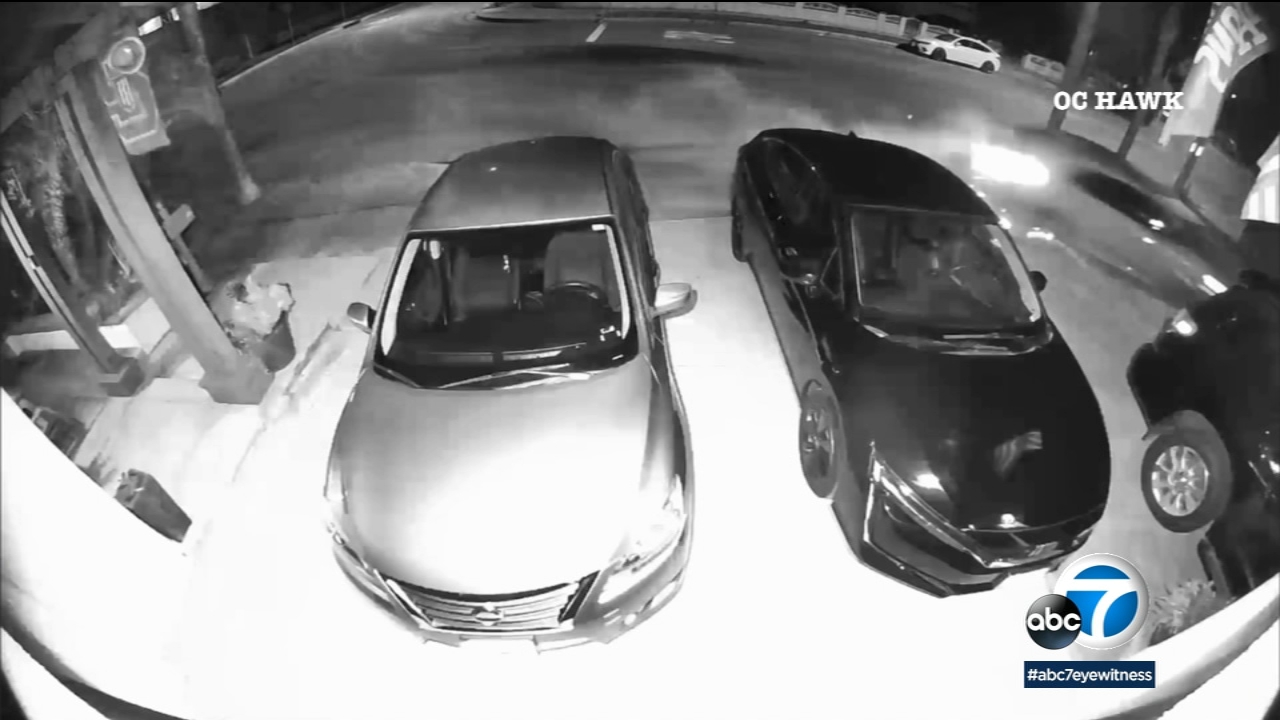