2 Riverside County students, ages 13 and 14, detained after handgun was taken to school

According to the Riverside County Sheriff's Department, deputies responded to the campus located near Avenue 66 and Tyler Street just after 10 a.m.

Sheriff Chad Bianco said a student was seen at a bus stop with a handgun. That student said he had given it to another student, who had the gun in his backpack.

"Under closer examination of the backpack, there was an object that appeared to be in the likeness of a grenade," said Bianco.

That's when full evacuations were issued at Las Palmitas Elementary School and Desert Mirage Middle School, which are located next to Toro Canyon. About 3,700 students total had to be sent to other locations.

"Under closer examination with X-Rays, it turned out to not be a live grenade," said Bianco. "It was basically a toy radio device, sound device that looks like a grenade. So the handgun obviously was real, and it's something that we should all be concerned about."

It's unclear how the students got a hold of the gun.

Coachella Valley Unified School District board member Jocelyn Vargas wrote on social media during the evacuation that parents should not be "alarmed.''

"We are following the directions of the sheriff's department as a precaution,'' she said. "There have been no incidents but we are following all measures to keep all students safe. The district is sending directions to parents on where they can pick up their students.''

Meanwhile, some parents said they were upset that it took 10 minutes for law enforcement to get to the school and more than two hours to fully evacuate everyone out of the campus.

Bianco said he thinks law enforcement should be present on school campuses.

"In situations like this, our legislature has made it illegal for us to talk to juveniles, so we cannot obtain information that we normally could in the past about the safety of other students, about other students that may be involved, and so this is a very long and painstaking process that we have to go through to make sure that the rest of or campus and the rest of our students are safe," he said.

The 13-year-old and 14-year-old remain in custody.

The CVUSD superintendent said the district will have to decide what their punishment will be. 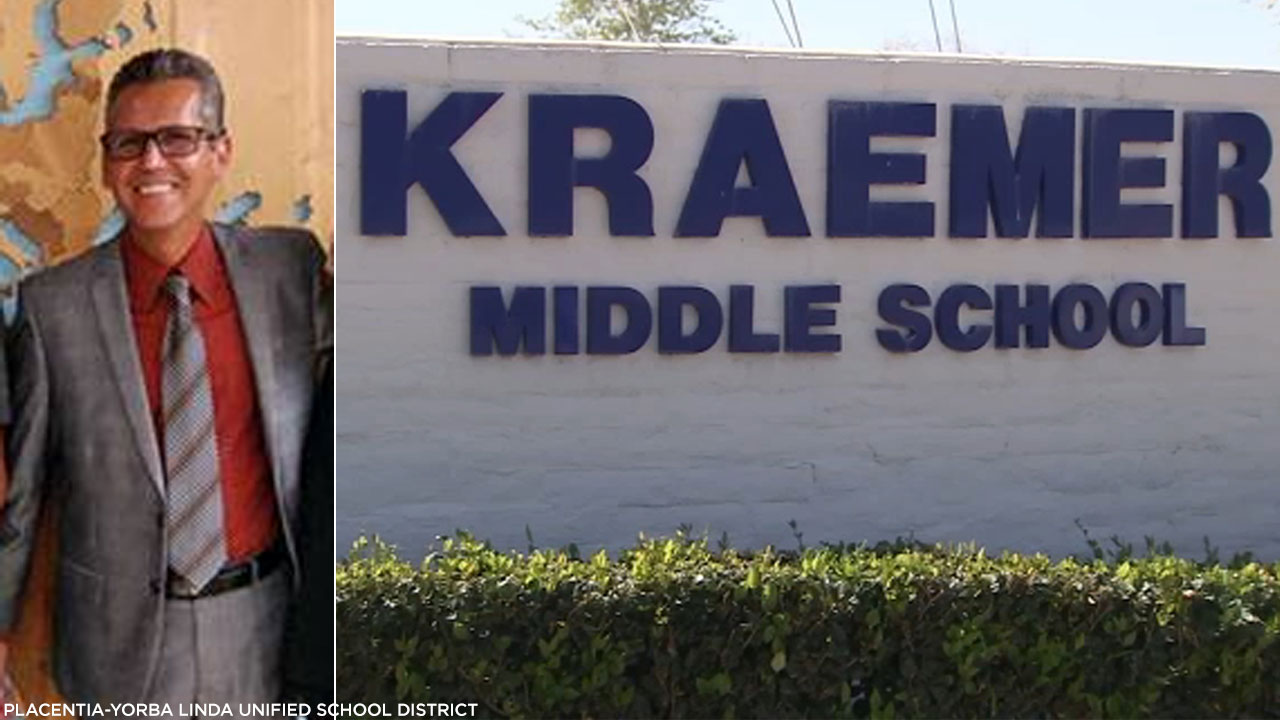 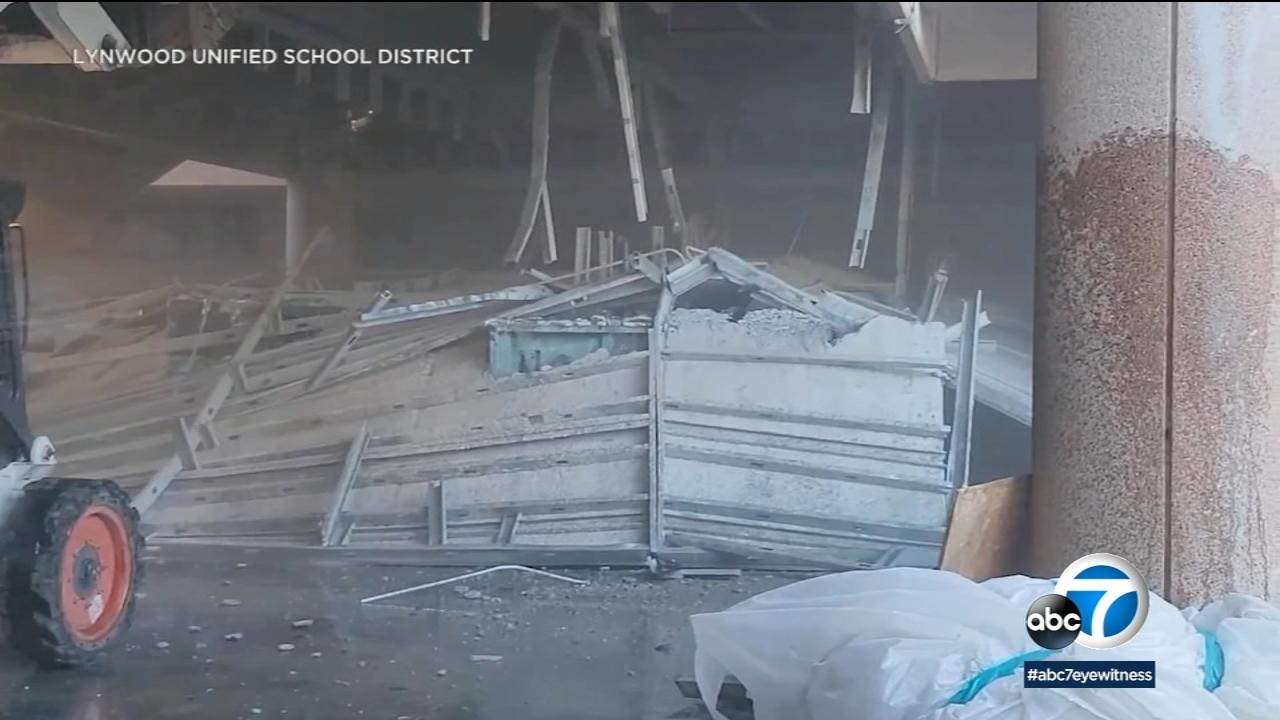 Ceiling at Lynwood High School collapses due to 'shortcuts' 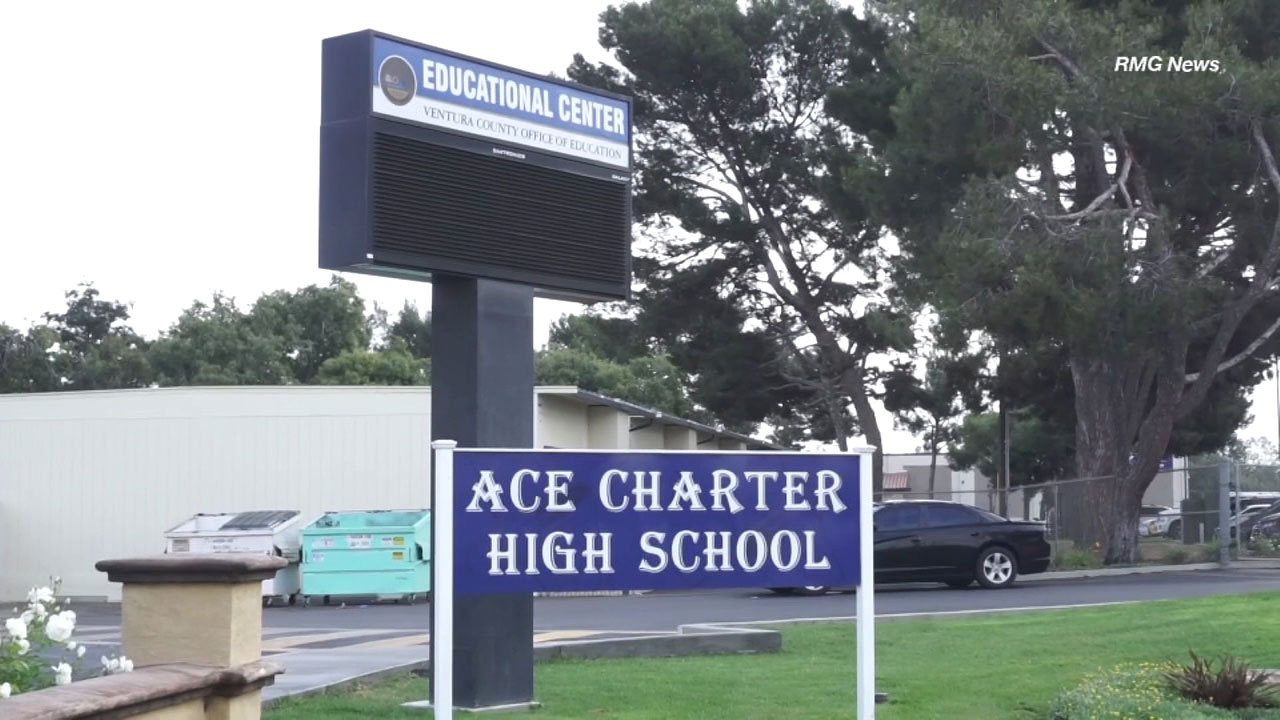 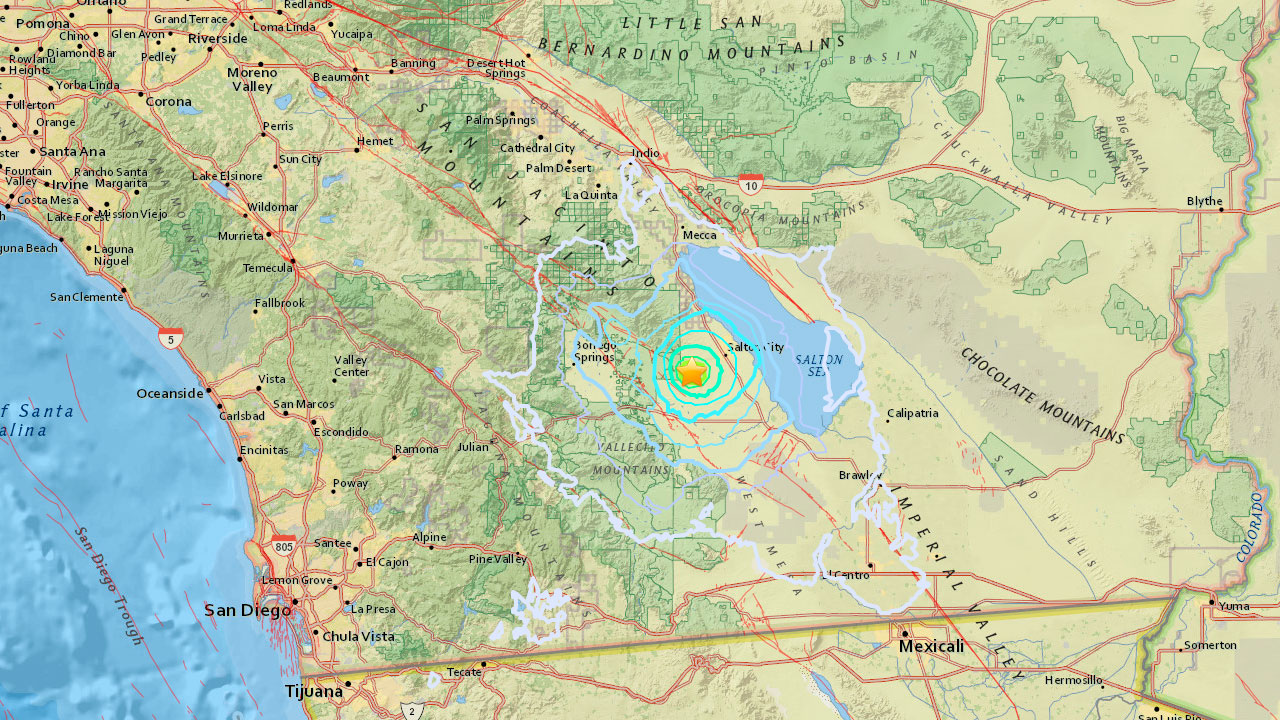