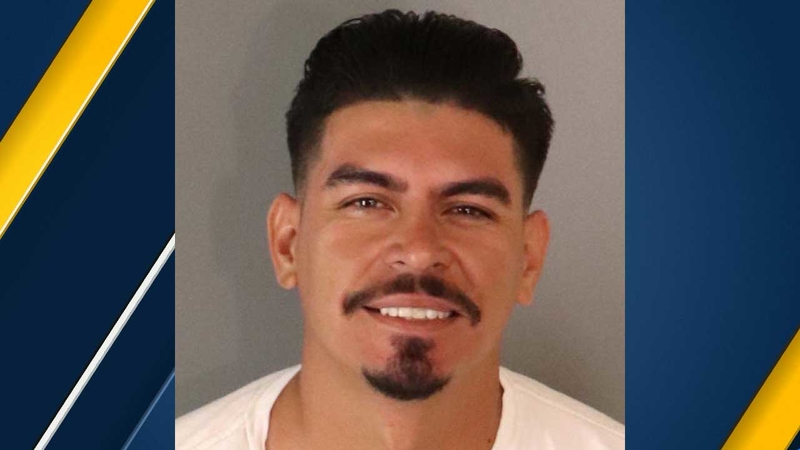 RIVERSIDE, Calif. (KABC) -- A 32-year-old man has been arrested in the Monday shooting death of a tow truck driver in Riverside who authorities said had been called for service by the suspect.

Javier Martinez, a resident of Landers, was taken into custody on suspicion of murder, Riverside police said. He was being held without bail.

Officers responded shortly after 1 p.m. to a report of a physical altercation and shots fired in the 3700 block of Bandini Avenue, authorities said. They arrived to find the victim near a tow truck suffering from multiple gunshot wounds.

The man suspected of killing a tow truck driver in #Riverside has been identified as 32yo Javier Martinez of Landers. According to @RiversidePolice Martinez called for a tow but got into an argument with the tow driver and shot him to death. #Mugshot pic.twitter.com/fBQZRjjfTf

The victim was pronounced dead at the scene, officials said. The deceased individual's identity was not immediately released.

Martinez, who fled on foot, was apprehended by officers a few blocks away about 15 minutes later, according to authorities. Two nearby schools were placed on lockdown during the search.

An investigation indicated Martinez had called for tow service at the location before the incident, investigators said.