Detectives said this is the third home invasion in the area.
KABC 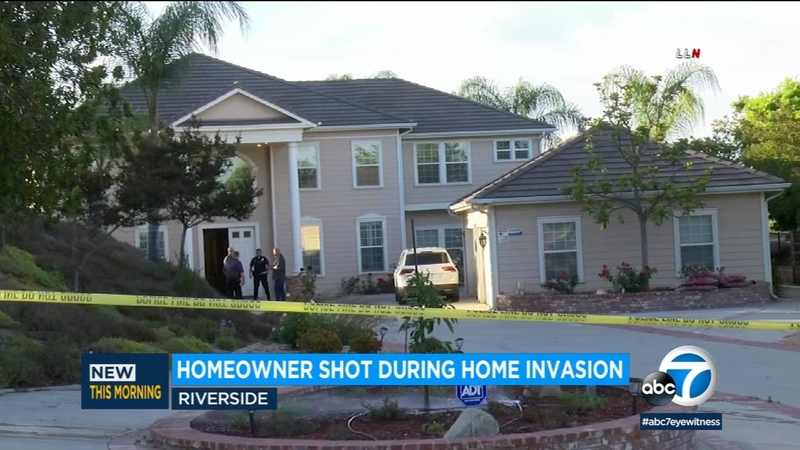 RIVERSIDE, Calif. (KABC) -- A man remains hospitalized in critical condition after he was shot when three suspects broke into his home in Riverside, according to police.

Police said three men broke into the man's home and shot him several times when he tried to confront them.

The victim was rushed to the hospital in critical condition, but police believe he's expected to survive.

The suspects are now at large.

Detectives said this is the third home invasion in the area.

They're working to see if they're somehow connected.

Three people, including an 11-year-old, were held at gunpoint during a violent home invasion in Riverside, prompting a search for three suspects.

The incident remains under investigation. Anyone with information is urged to contact authorities.