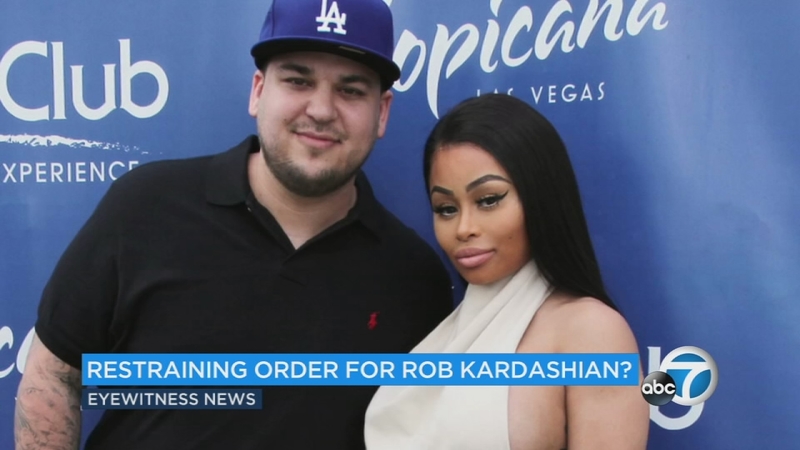 LOS ANGELES (KABC) -- Celebrity attorney Lisa Bloom has taken on Blac Chyna as a client in the wake of a dispute between the reality star and her former boyfriend, Rob Kardashian, that turned nasty on social media.

Chyna, who is the mother of Kardashian's young daughter, was chastised by her ex, who posted several nude photos of her on both social media platforms.

Bloom announced her intention to seek a restraining order against Kardashian on behalf of Blac Chyna in a tweet Friday.

"I represent Blac Chyna," Bloom wrote. "I just gave Rob Kardashian notice that we'll be in court Monday seeking restraining orders against him. More to come."

I represent Blac Chyna. I just gave Rob Kardashian notice that we'll be in court Monday seeking restraining orders against him. More to come

Bloom, who also represented Barton, weighed in on Kardashian's posts Wednesday in interviews and on social media.