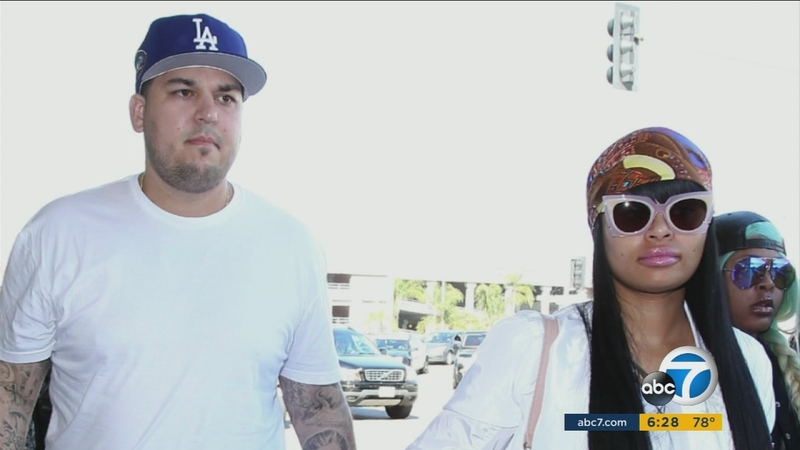 Their yearlong relationship has been tumultuous from the start, with frequent break-ups and awkward family ties. Chyna, who is the mother of Kardashian's young daughter, was chastised by her ex, who posted nude photos of her on both social media platforms.

Legal experts said Kardashian is crossing the line and breaking the law.

"It's a textbook case. It's how it got its name - revenge," said Bennett Kelley with the Internet Law Center.

"He clearly was acting out his spite. He was acting to destroy her in some way in using something very intimate and private," Kelley said.

Barton's attorney, Lisa Bloom, weighed in on Kardashian's posts in interviews and on social media.