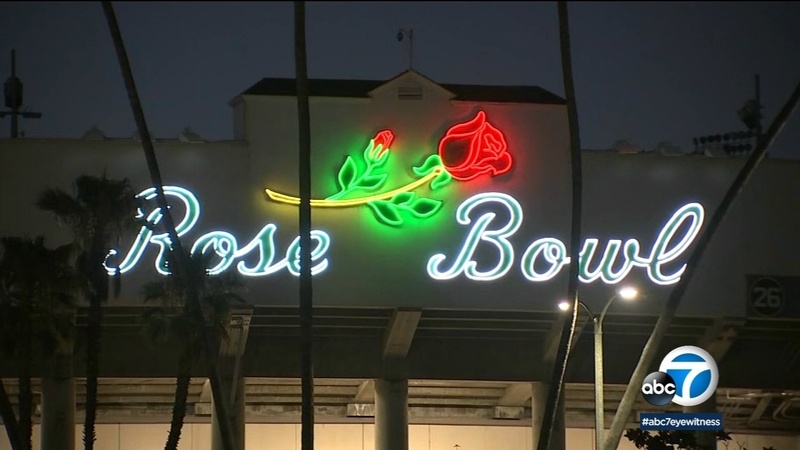 PASADENA, Calif. (CNS) -- The Tournament of Roses Association on Thursday sued the city of Pasadena in order to have a federal court determine ownership of the "Rose Bowl'' and Rose Bowl Game'' trademarks.

The association contends it has full ownership of the name, while the city alleges it shares naming rights.

"We are a nonprofit civic organization with hundreds of volunteers and deep roots in Pasadena,'' Tournament of Roses Executive Director/CEO David Eads said. "This is where the parade and the game belong every year, and we have no intention of going anywhere.''

For those craving fair food, there is a chance to indulge this month in Pasadena.

Eads said the city's attempt to assert co-ownership in what are indisputably our trademarks threatens to interfere with our ability to carry out even routine business activities and we have no choice but to get confirmation of our rights by the courts.''

Pasadena spokeswoman Lisa Derderian said city officials had just received the lawsuit and would not immediately be able to comment.

Tensions between the entities apparently escalated when restrictions arising from the COVID-19 pandemic caused the cancellation of the annual Rose Parade and fans being banned from the stands for the Rose Bowl Game, which was ultimately held in Arlington, Texas, according to the complaint filed in Los Angeles federal court.