Have you ever wondered what the inner workings of a Rose Parade float look like? Check out one unique float that provides a behind-the-scenes look.

IRWINDALE, Calif. (KABC) -- Have you ever wondered what the inner workings of a Rose Parade float look like? Check out one unique float that provides a behind-the-scenes look.

The float may look unfinished - but it's designed to look that way. The exposed areas show all the metal framing, the steering wheel, the stick shift, engine and more.

You can also see the seat where the driver of the float will be sitting for hours - with no padding.

This behind-the-scenes float will be on display in Pasadena later this week.

Volunteers are working around-the-clock to finish all the floats that will be featured in this year's Tournament of Roses Parade.

The Dole Packaged Foods float showcases animal figures, including a giraffe, elephant and a zebra. The animals represent different parts of the world where the company sources its fruit from.

The impressive float also features a 16-foot waterfall that will recycle 2,000 gallons of water as the float goes down the parade route. 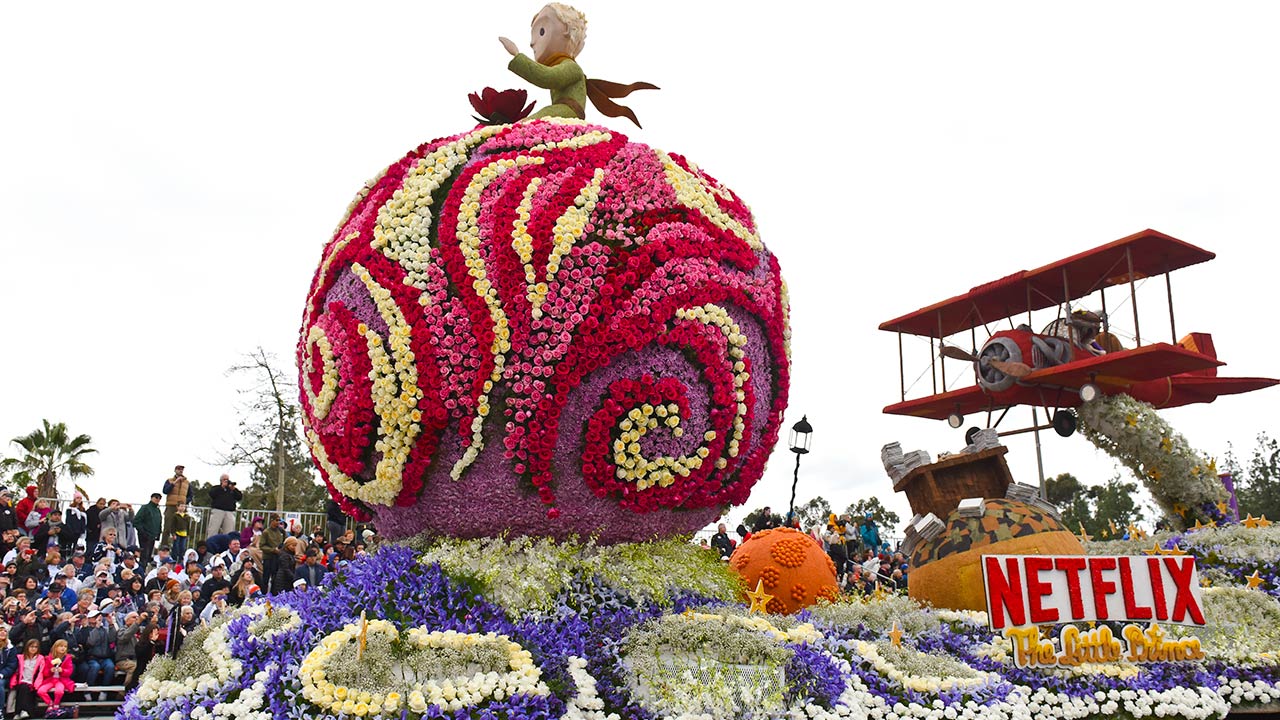 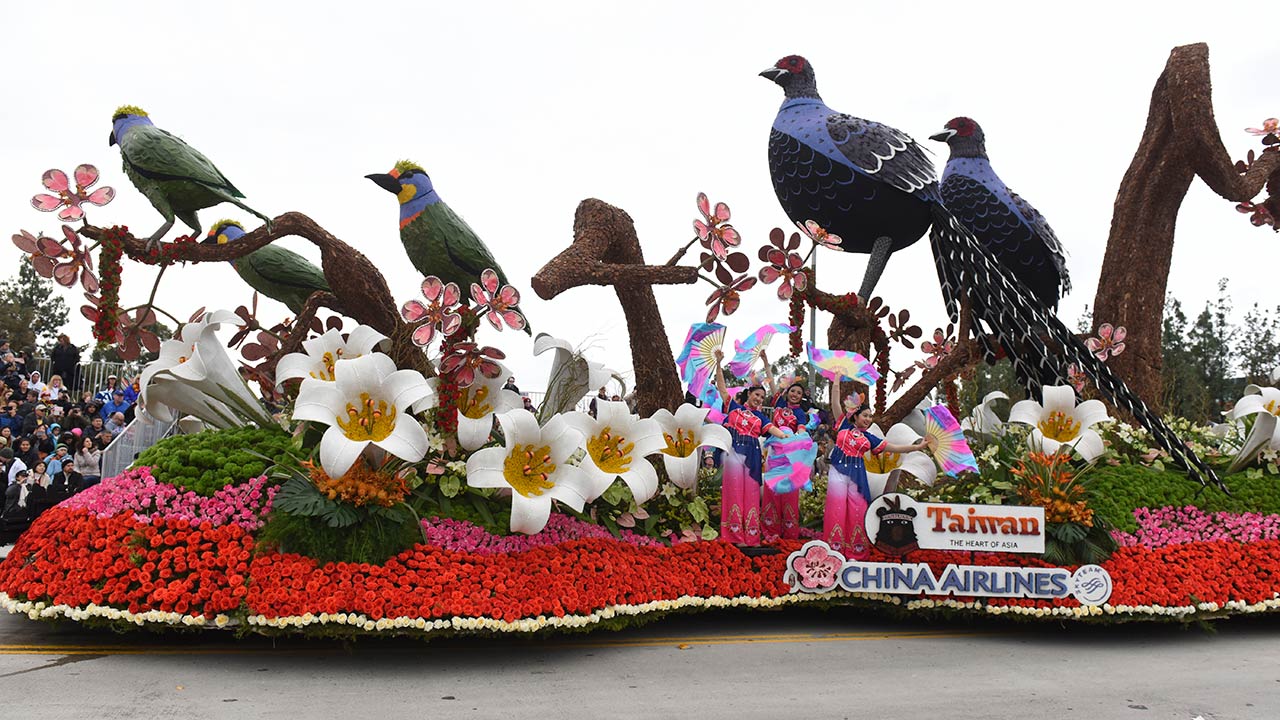 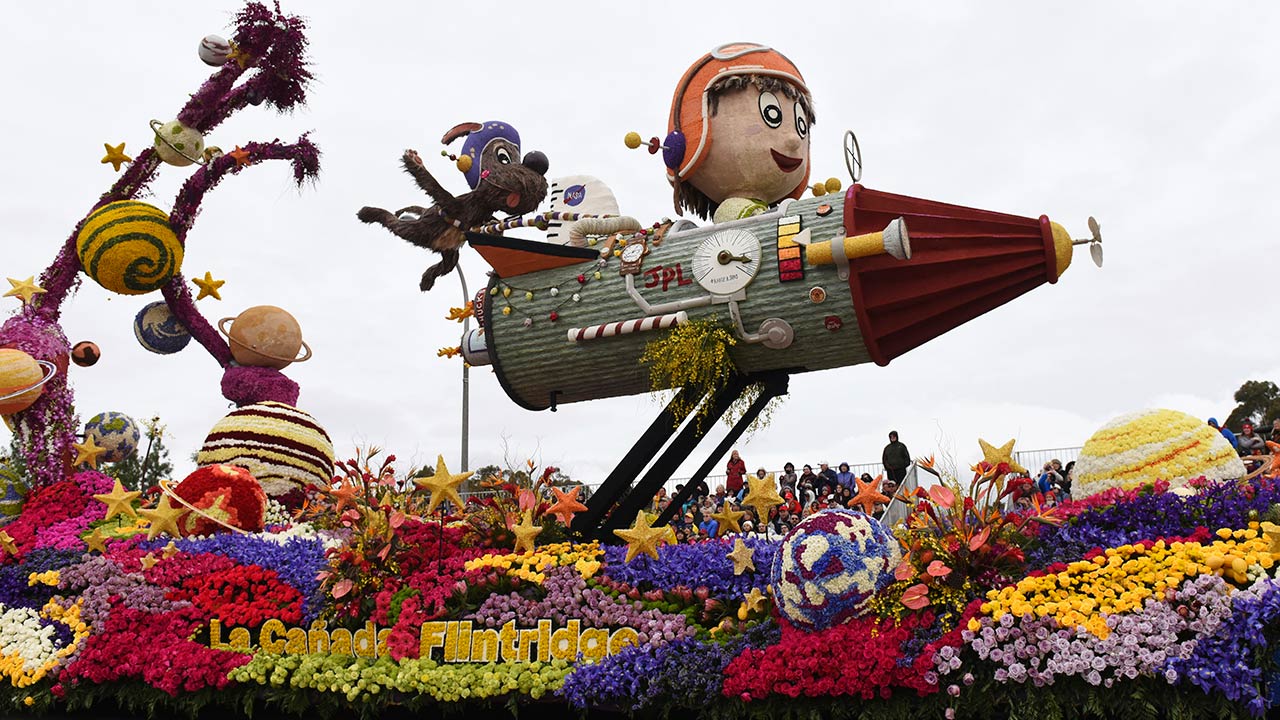 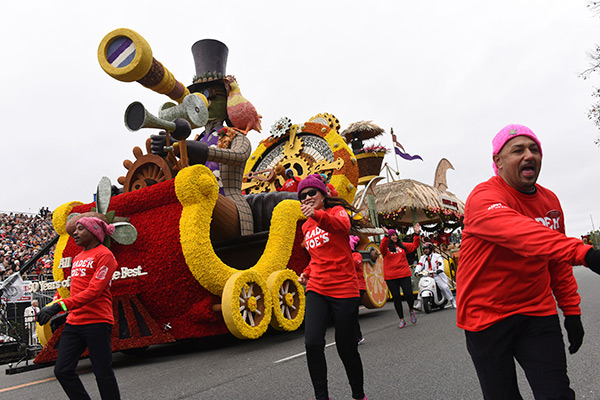 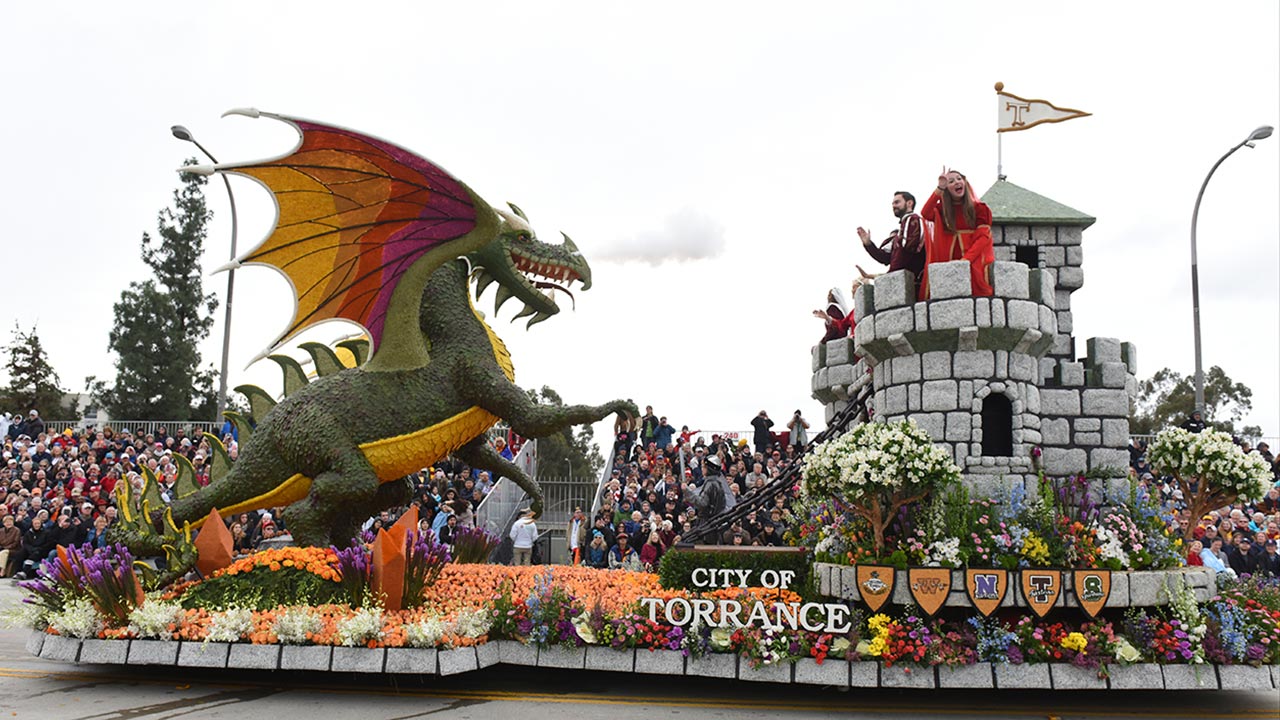 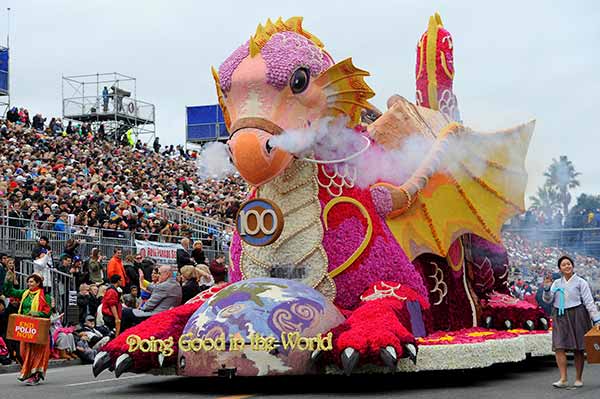 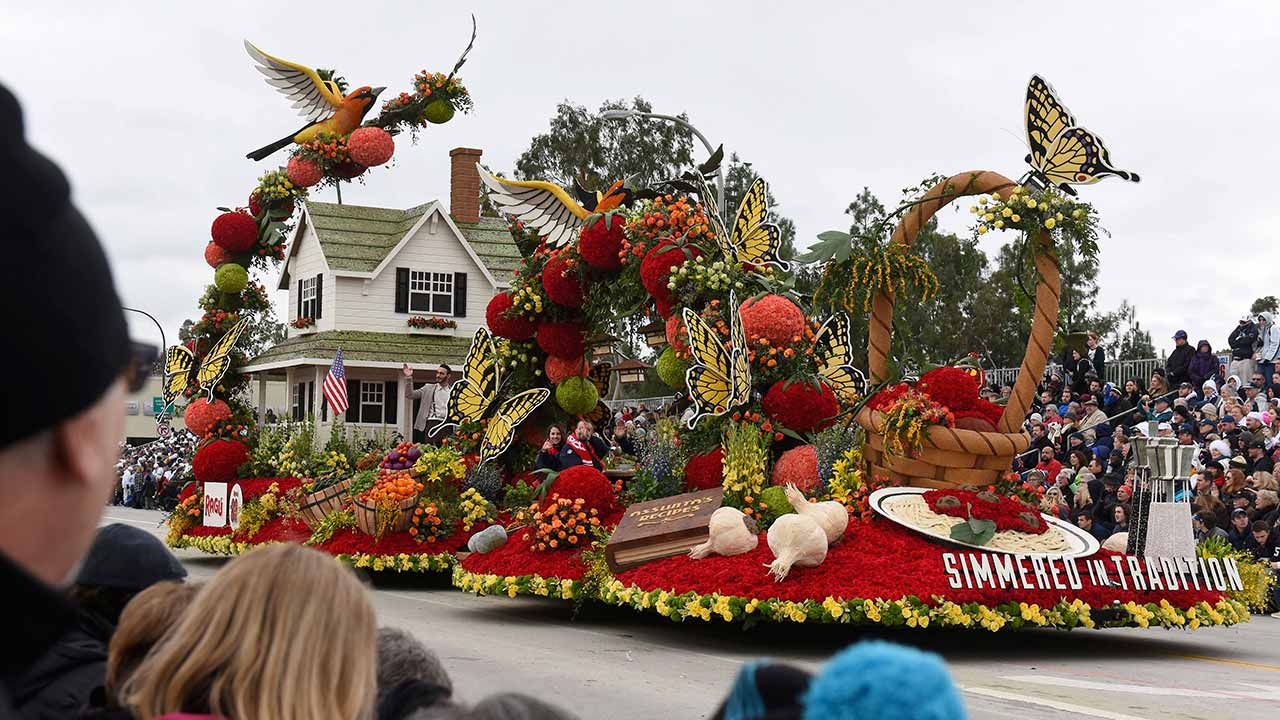 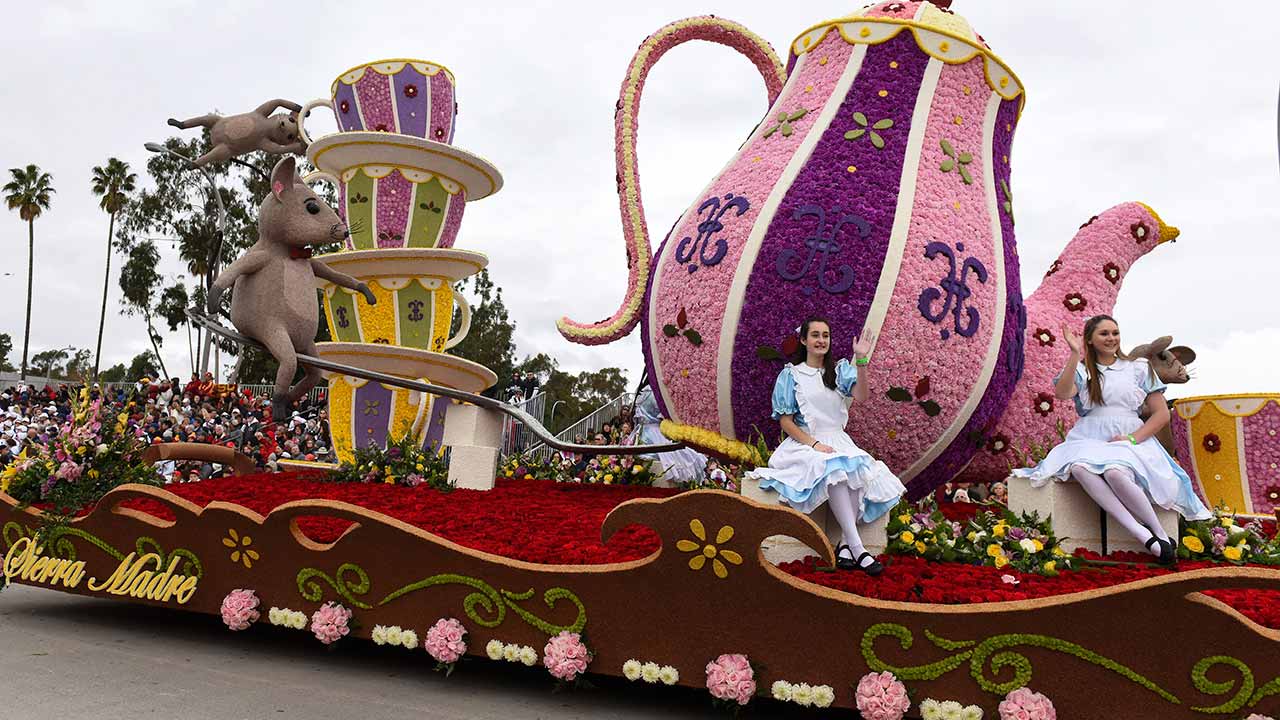 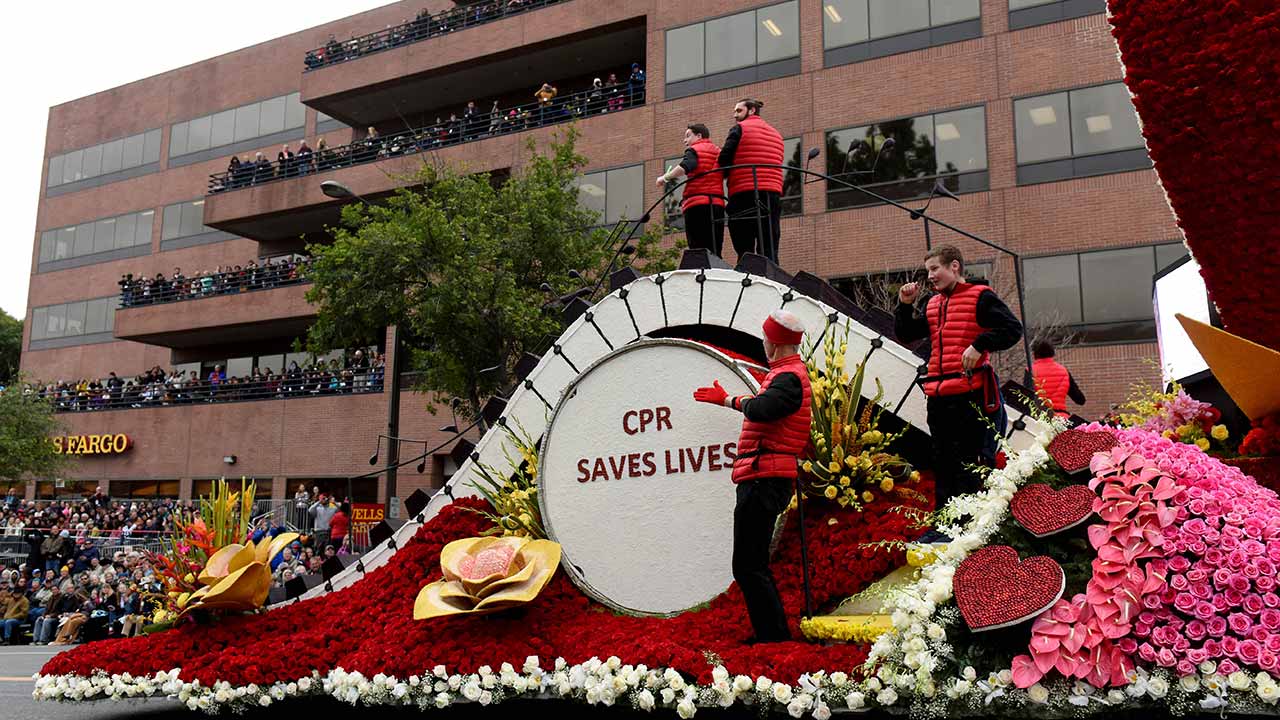 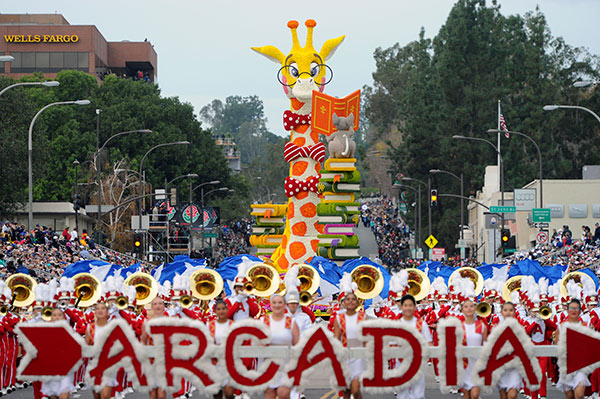 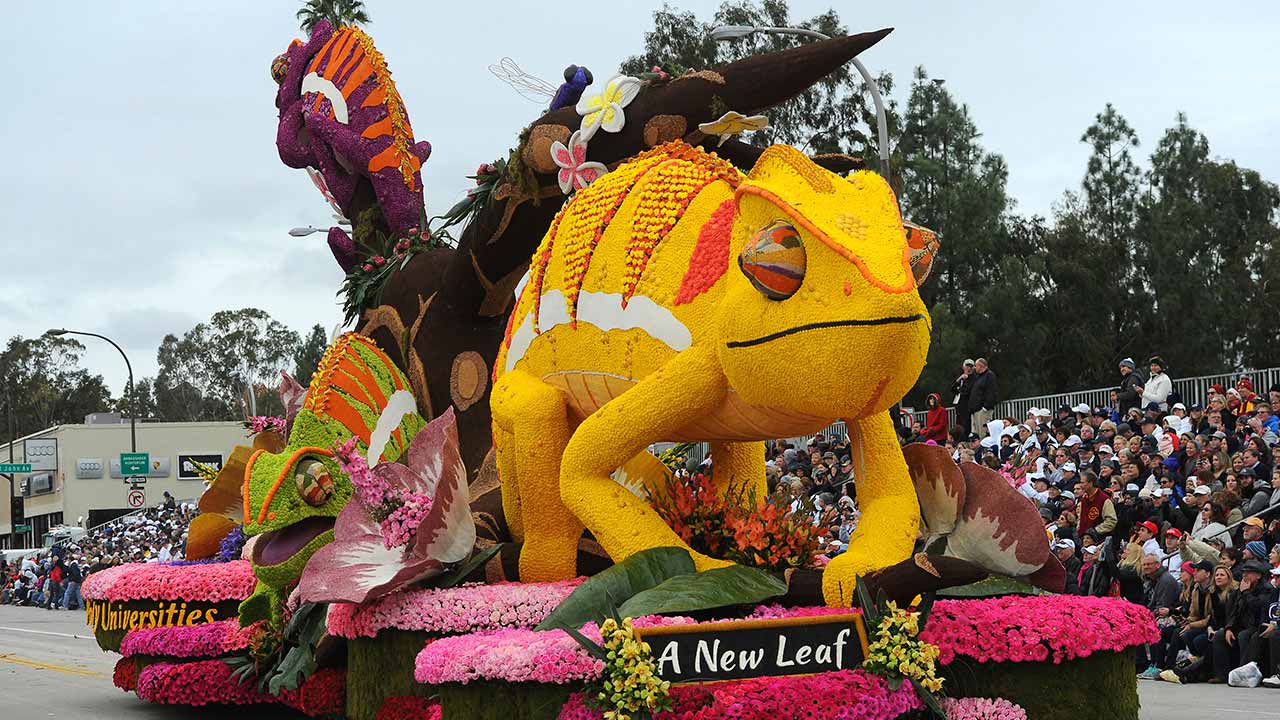 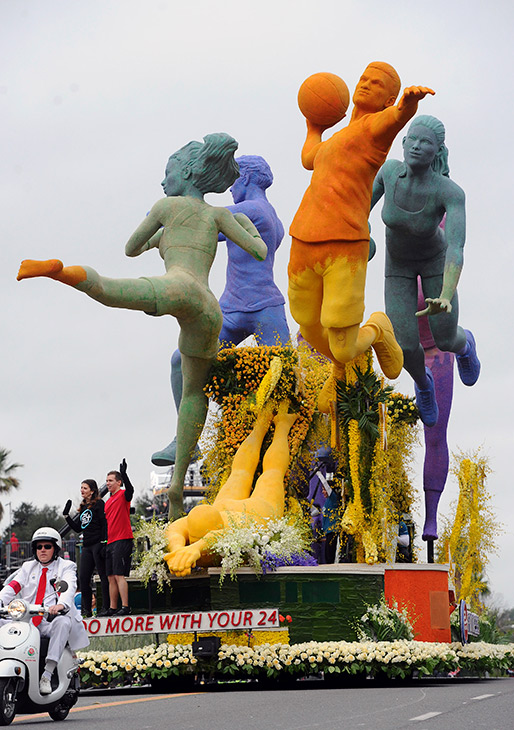 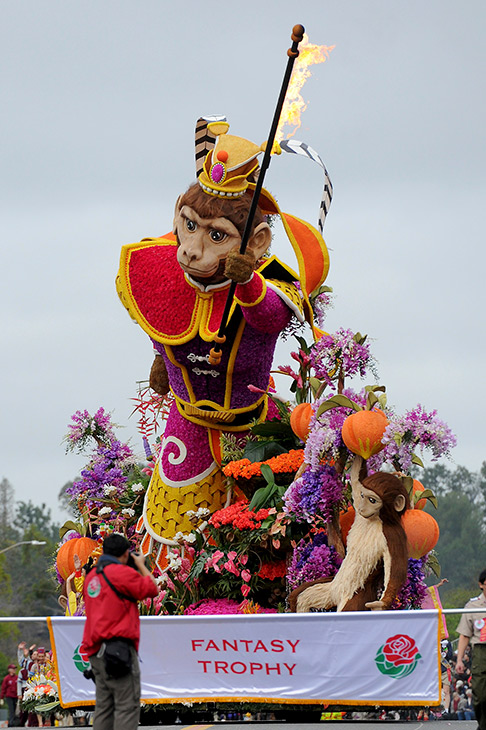 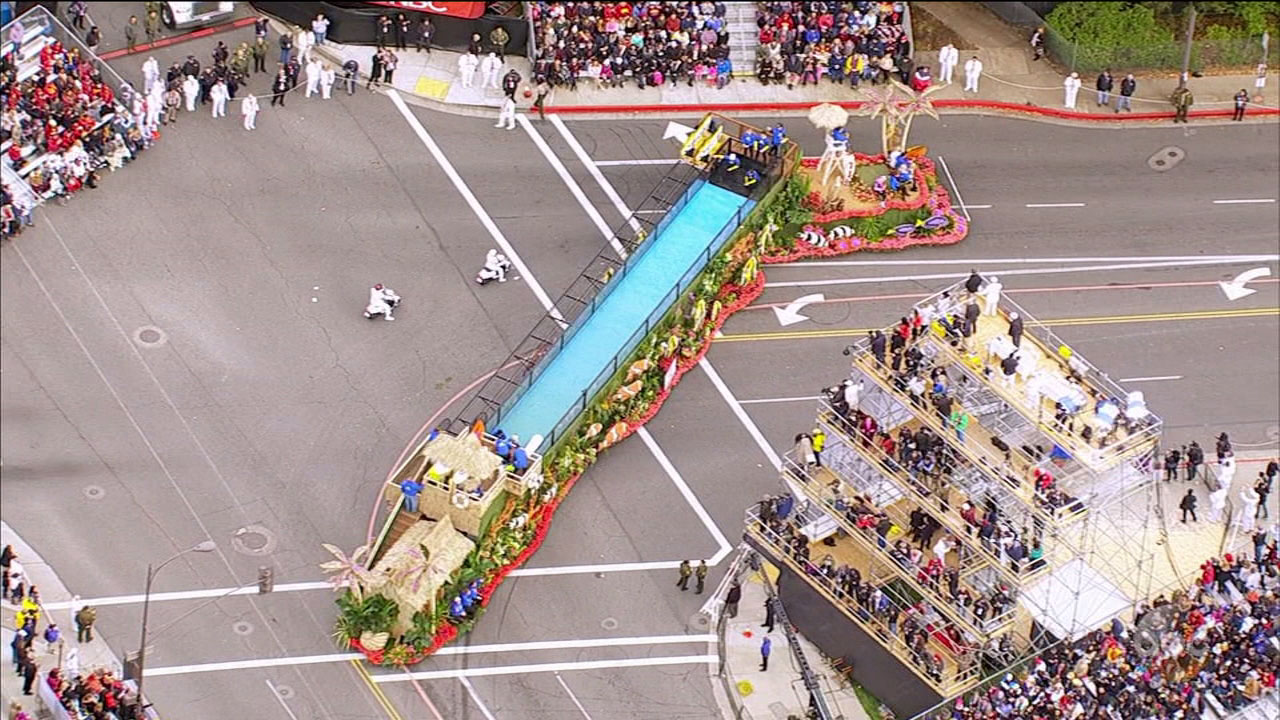 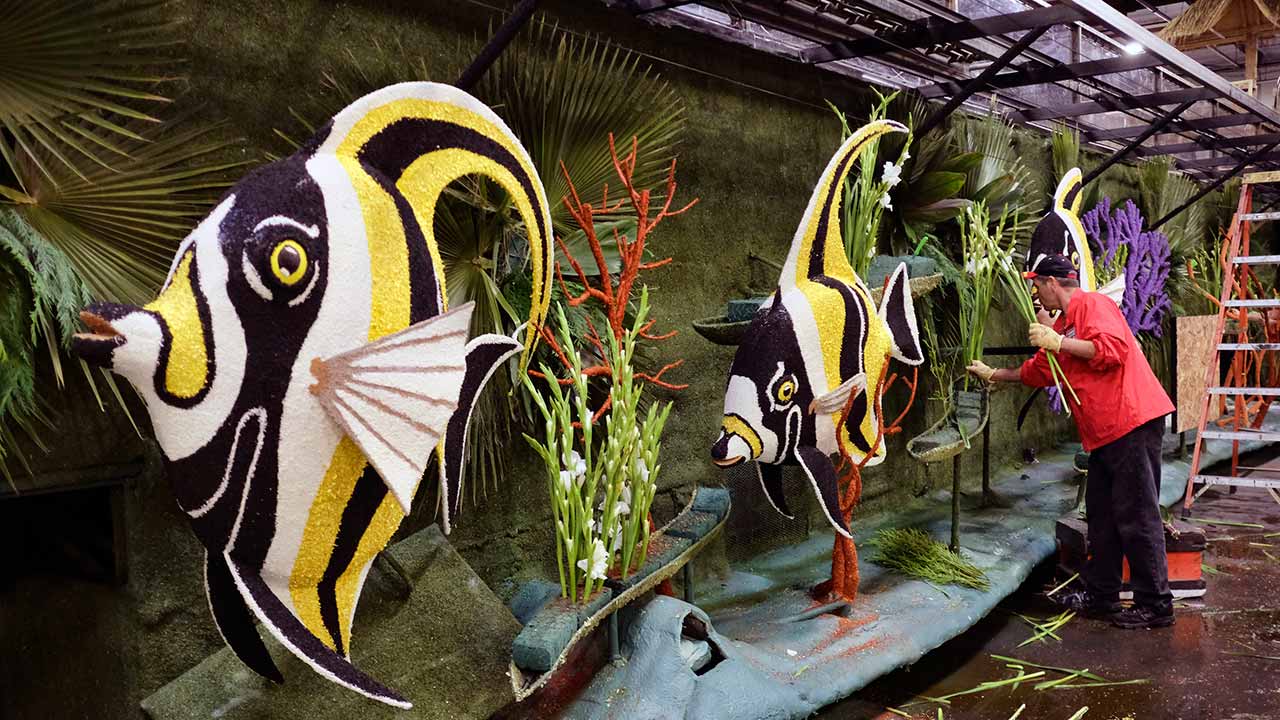 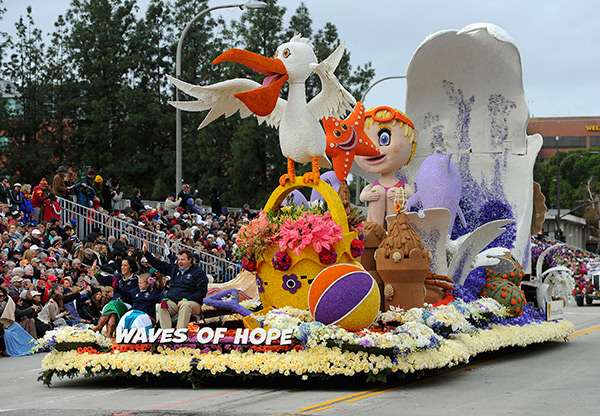 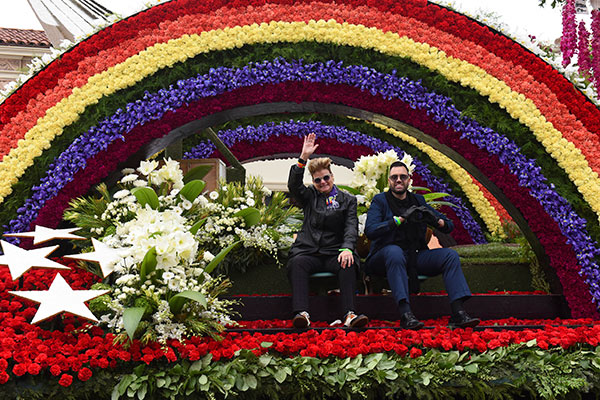 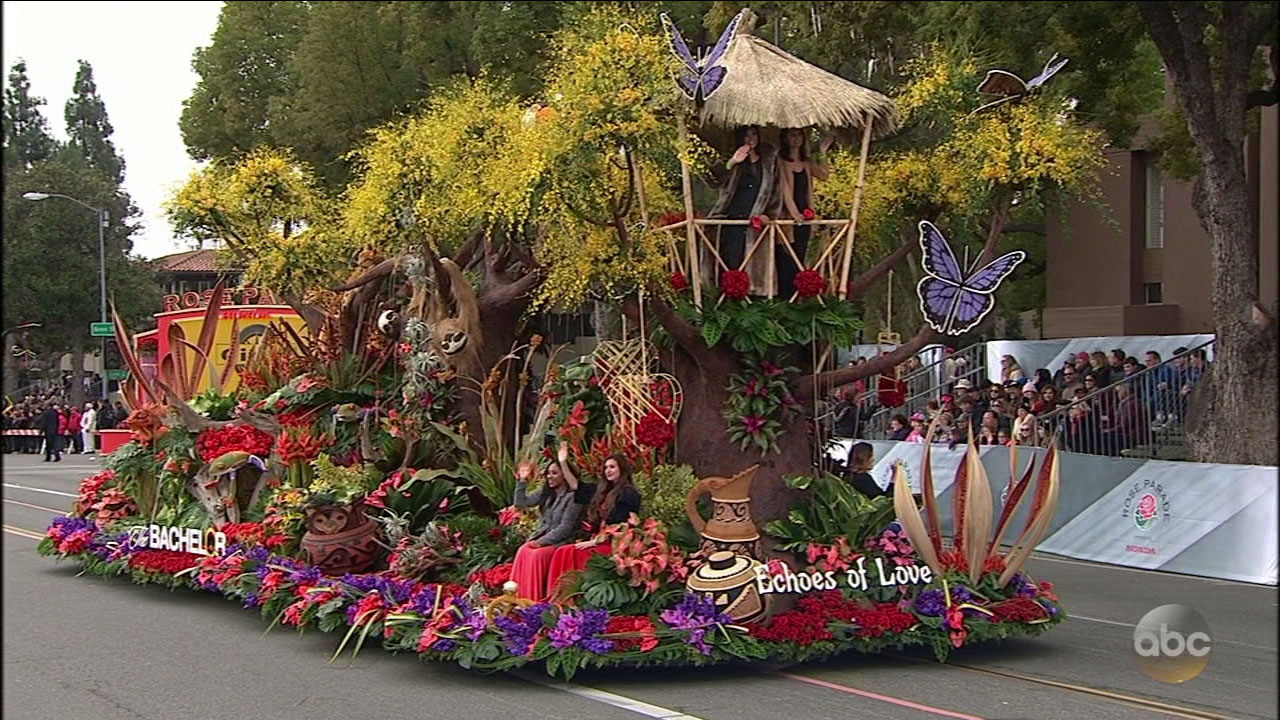 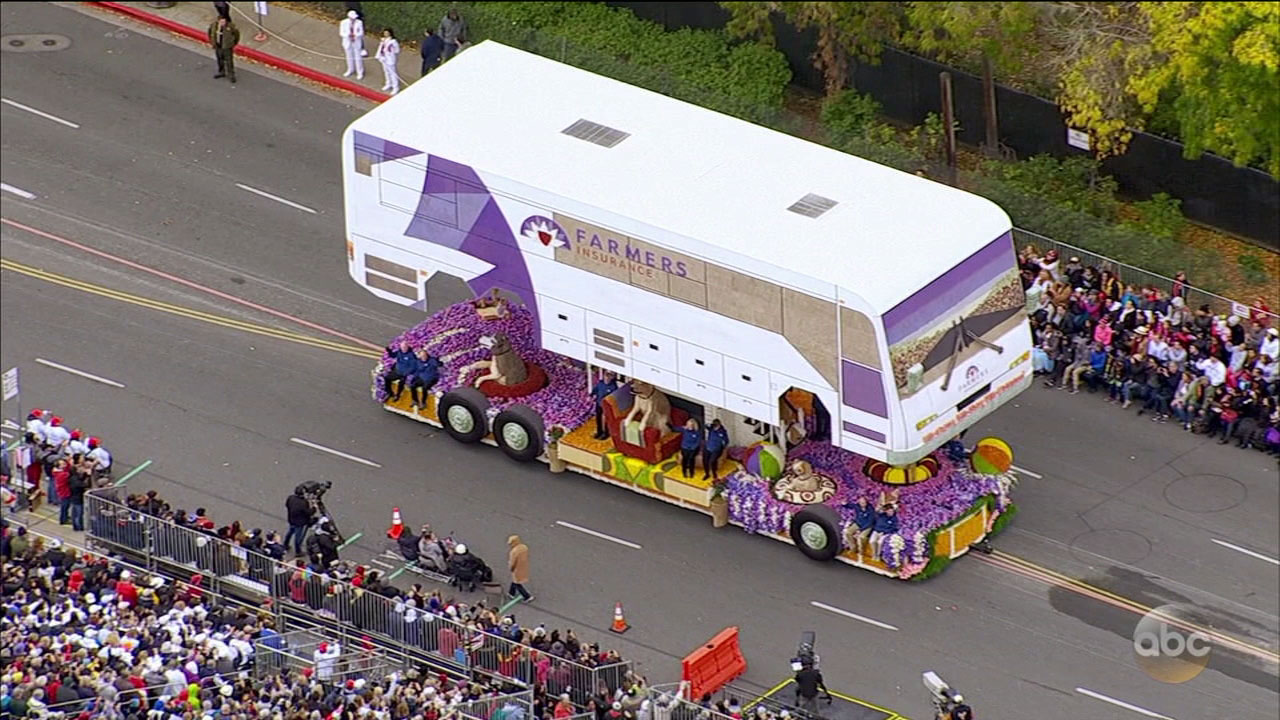 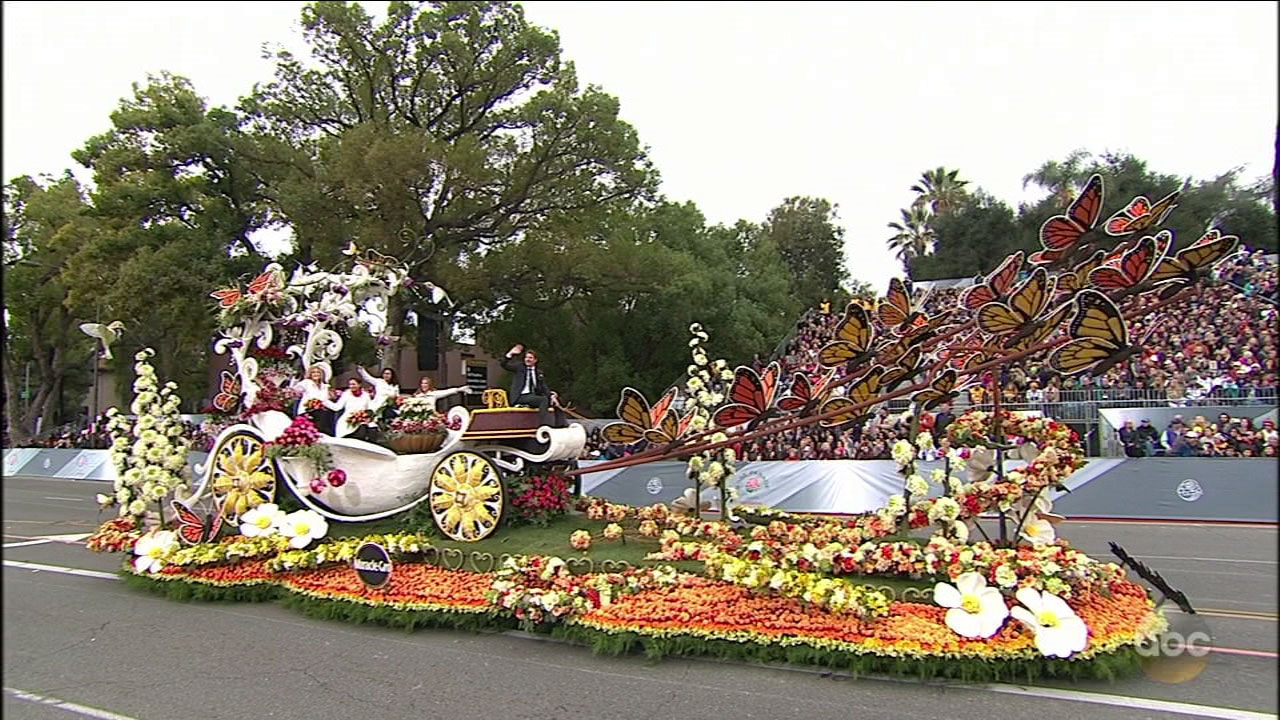 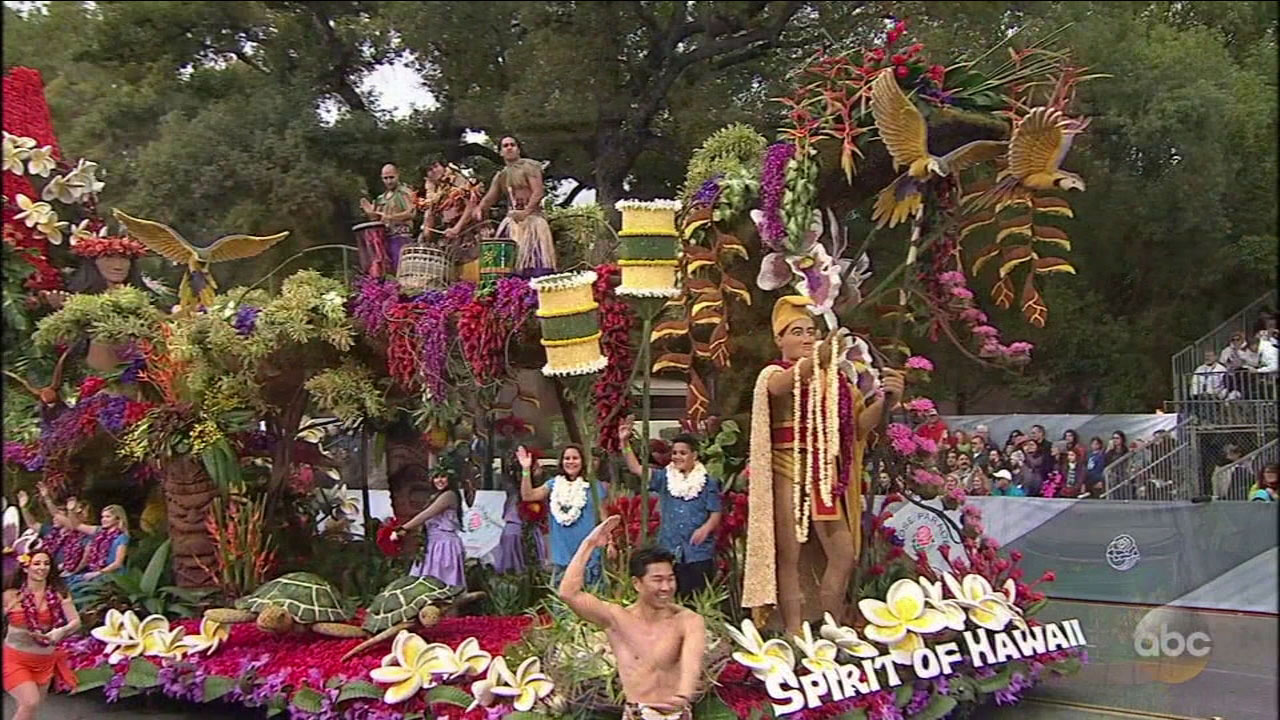 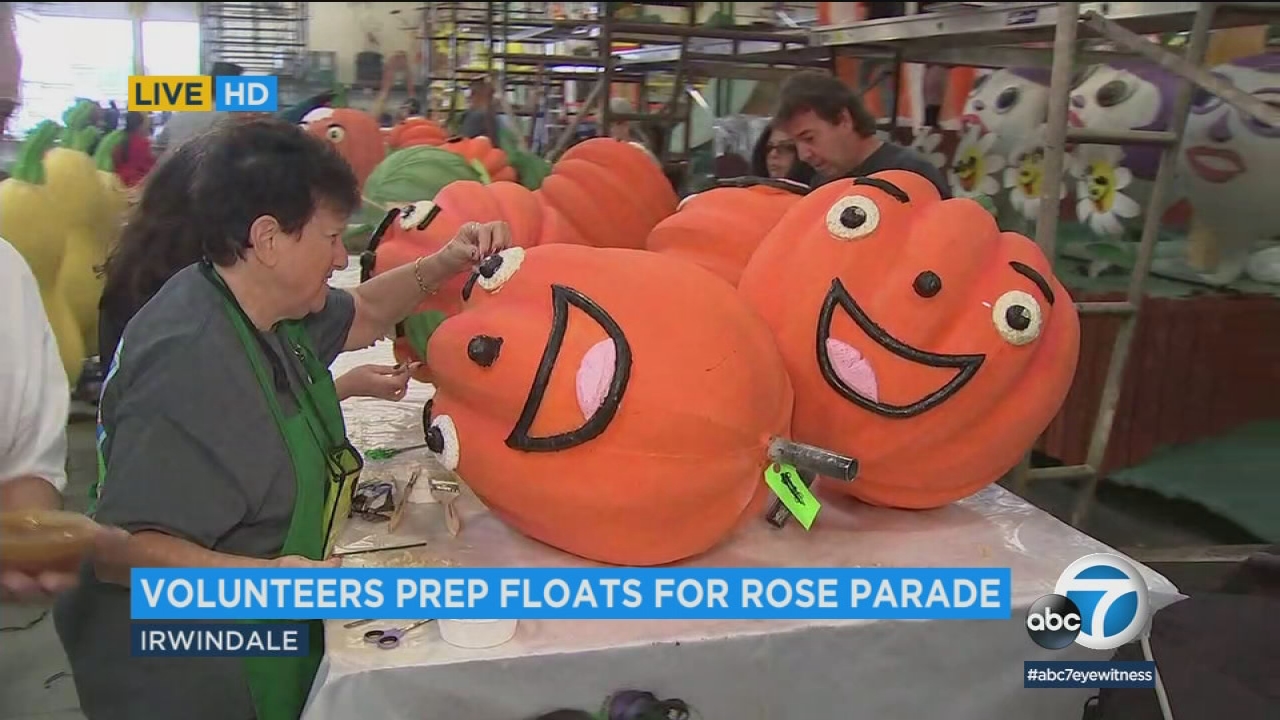 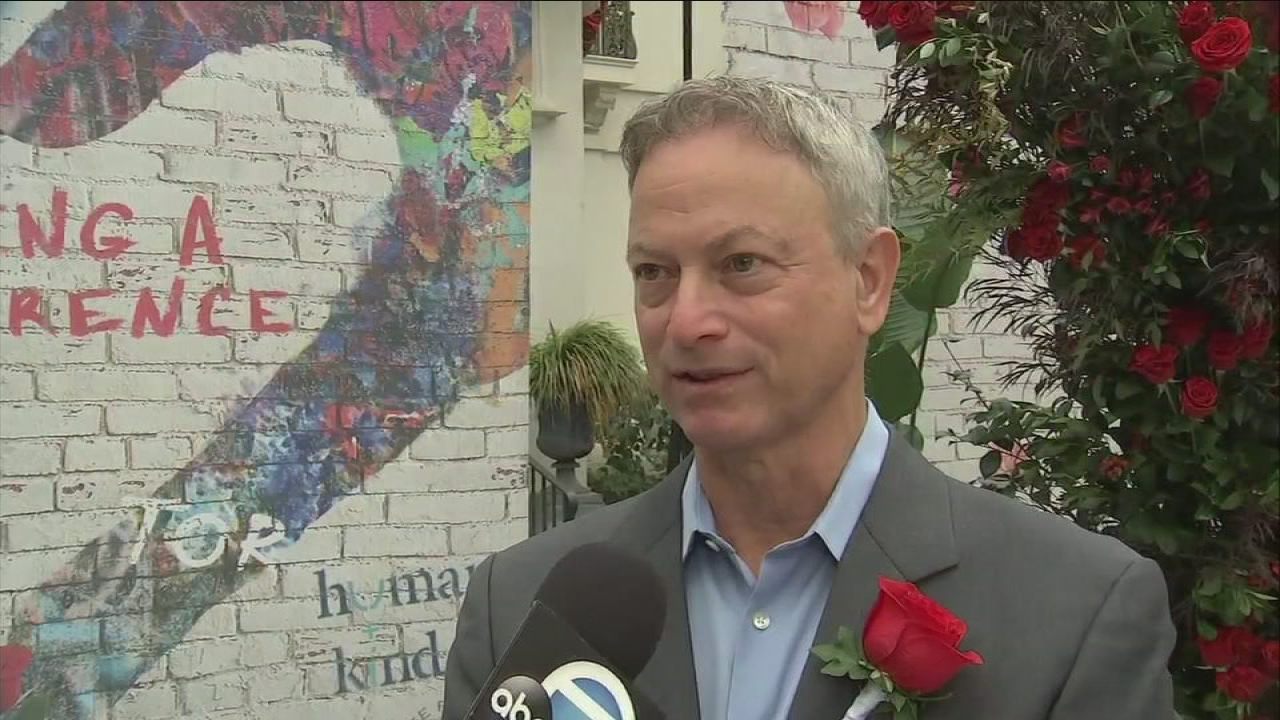 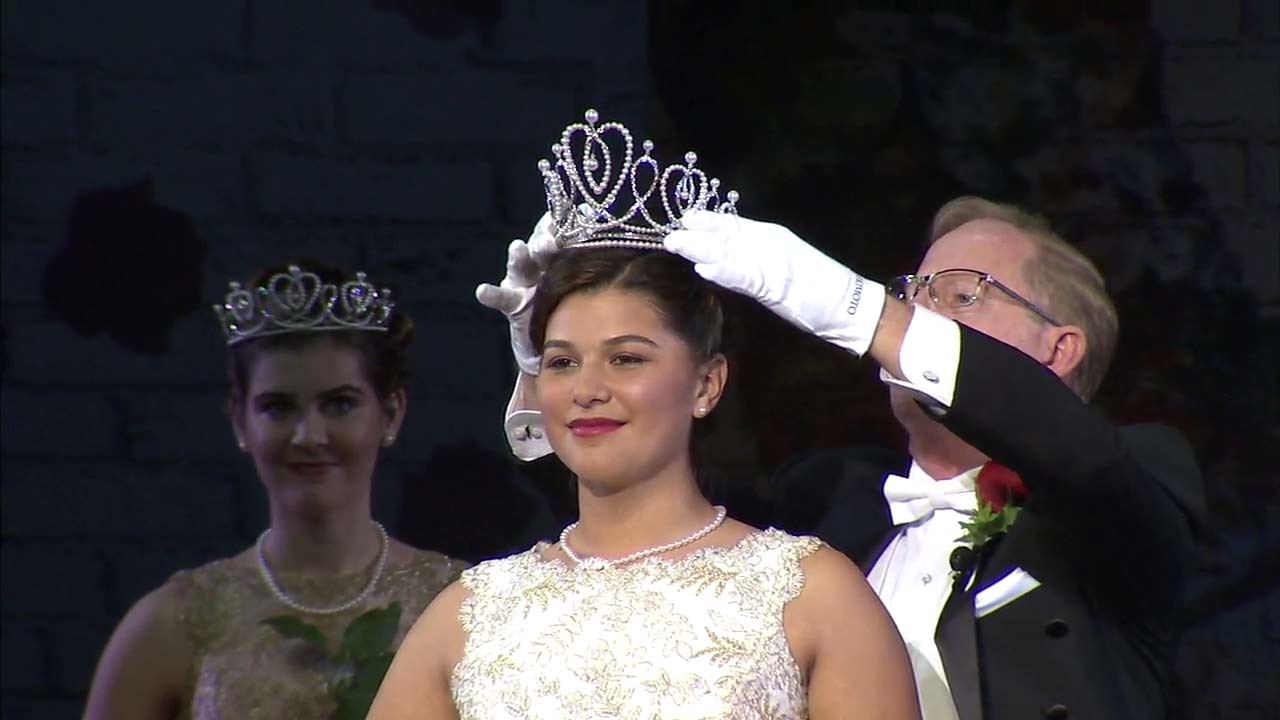