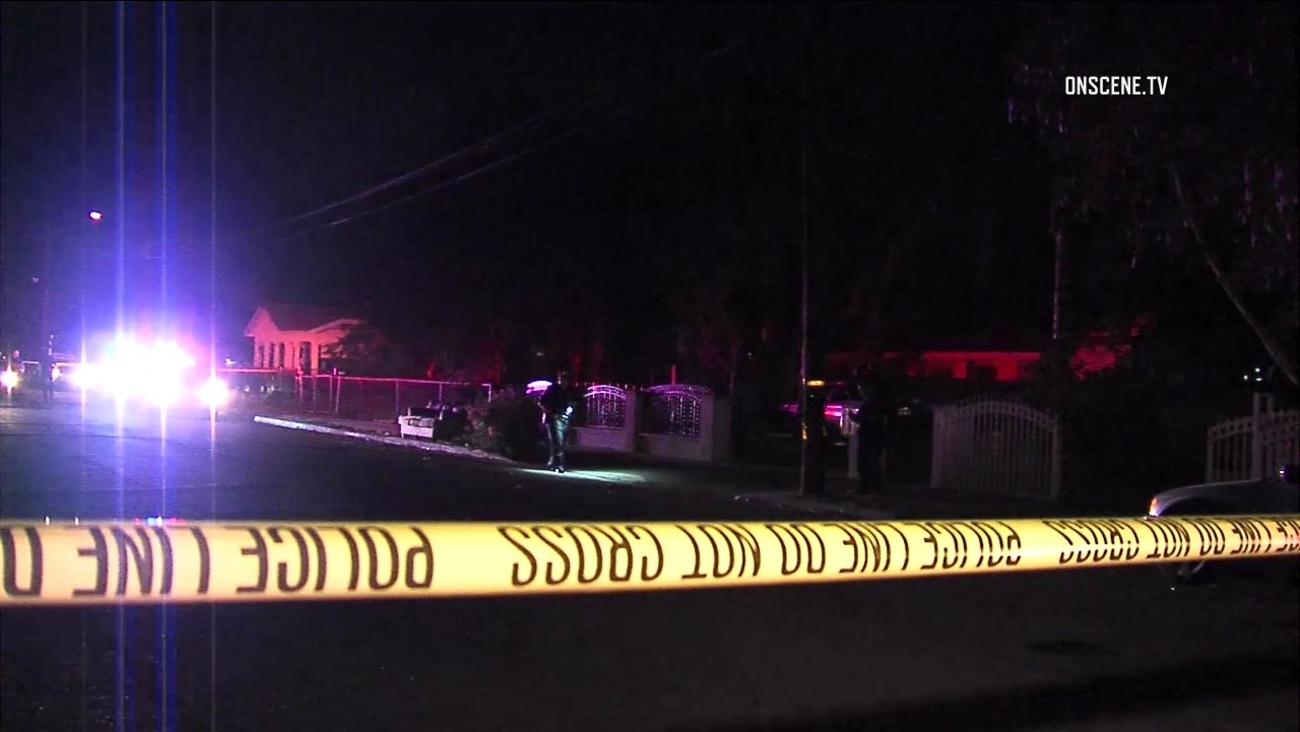 Three people were shot, one critically, in a driveway in San Bernardino on Wednesday evening, Aug. 31, 2016, authorities said. (OnScene)

The shooting was reported at 11:13 p.m. in the area of 14th and G streets, according to a spokesperson for the San Bernardino Police Department.

A female victim was in critical condition after being shot in the head, the spokesperson said. The conditions of the two male victims was unknown.