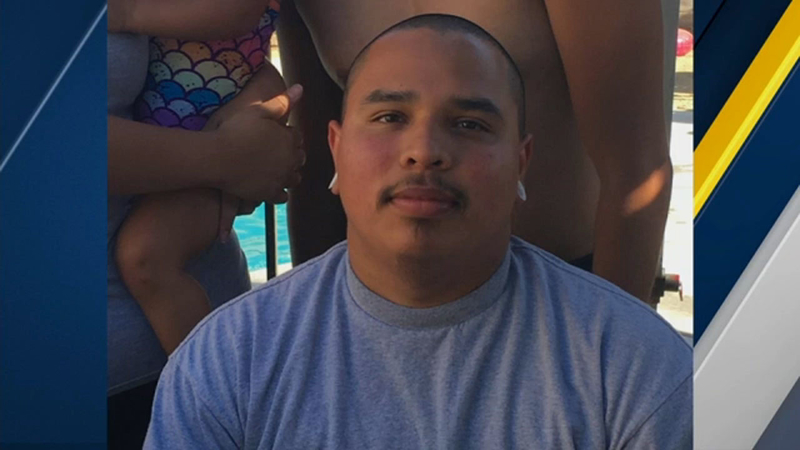 Suspect sought in shooting death of San Fernando father of 3

SAN FERNANDO, Calif. (KABC) -- The shooting death of a San Fernando father of three was being investigated by homicide detectives who are trying to determine a motive for the crime.

The Los Angeles County Sheriff's Department responded to a call of shots fired in the 300 block of Harps Street Thursday night.

The victim, identified by family as 25-year-old Omar Munoz, was found by deputies on the residential street with multiple gunshot wounds, according to a press release from the department. He was pronounced dead at the scene.

Family members said Munoz was about to open his car door when somebody inside a light-colored sedan driving by shot him.

According to loved ones, Munoz had proposed to his longtime girlfriend earlier this week.

They added that he was not part of a gang, though authorities have not ruled out the murder as gang-related.

Family members described Munoz as a mellow person with a cool temper. Now, they're seeking justice for his death and are asking for the public's help in identifying the person who shot him.

A description of the gunman was not available.