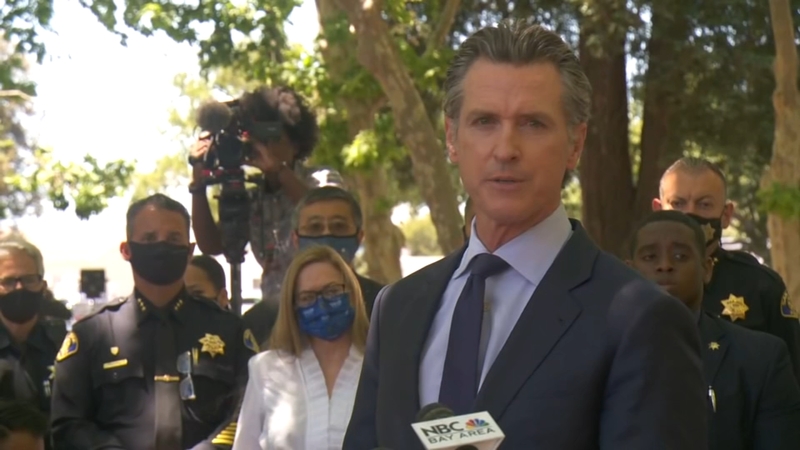 Wednesday's attack at the VTA rail yard in San Jose is the 18th mass shooting in California this year, according to the Gun Violence Archive.

It may not be the first, but it is the deadliest so far in 2021. At least nine people are dead, including the gunman.

The nonprofit Gun Violence Archive, which collects data on gun violence incidents from law enforcement, media, government and commercial sources, defines a mass shooting as four or more individuals shot or killed in a single event, not including the shooter.

From January through May 26, Oakland had four mass shootings, which is the largest number of any city in the state this year. Two teenagers were killed and several others were injured last week in Oakland in a shooting involving a party bus.

In total, there have been over 17,000 gun violence deaths this year. The total count encompasses all gun related causes of death, including suicides.