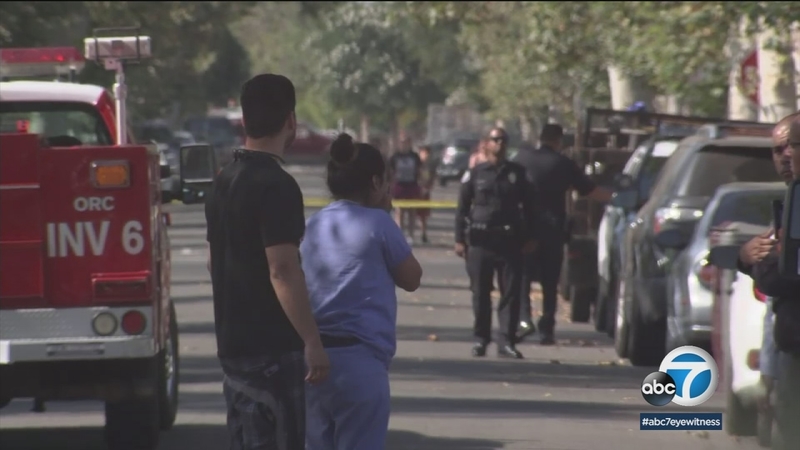 The Orange County Fire Authority received a call about a vehicle fire around 7:20 a.m. in the 900 block of S. Hickory Street. The burning Prius was on the driveway of a home on Hickory near Beverly Place.

While firefighters were in the process of putting out the fire, they found a body inside the vehicle, authorities said.

Santa Ana police said arson and homicide detectives are investigating the incident to determine if it was a suicide, homicide or accidental.