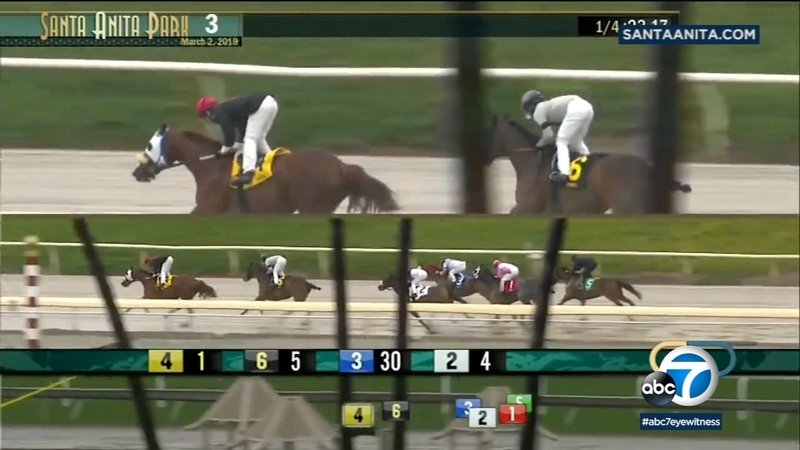 It happened during the third race of the day when Eskenforadrink suffered a life-ending injury to her ankle when she was leading the pack. The 4-year-old filly had to be euthanized.

"We love these animals. We don't send them out there thinking something bad is going to happen and it's stressful," trainer Bob Baffert said.

The famed trainer said the deaths have been a serious concern for the park.