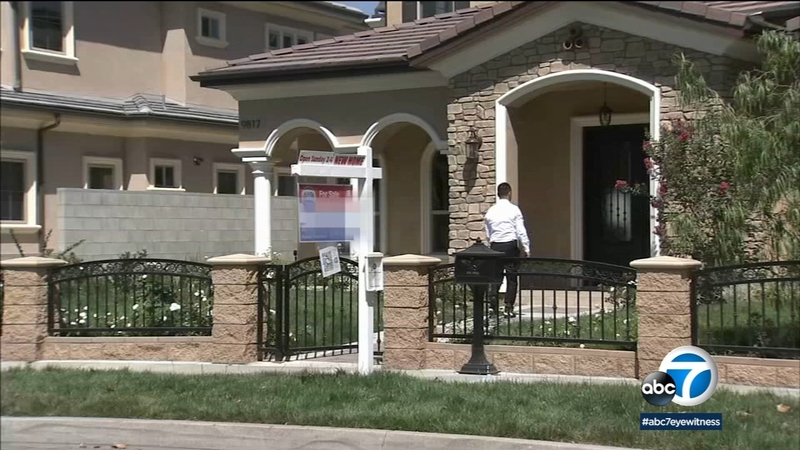 Santa Monica to offer housing to families displaced by 10 Freeway

SANTA MONICA, Calif. (KABC) -- The Santa Monica City Council will reportedly offer affordable housing to Black families forced out during freeway construction and other urban renewal projects of the 1950s.

Some 600 families lost their homes when the 10 Freeway was built through the Pico neighborhood, according to the Los Angeles Times.

Starting in January, those former residents and their descendents will be offered priority access to apartments with below-market rent.

Affordable housing will also be available for families removed when they city bulldozed another Black area, Belmar Triangle, to build the Santa Monica Civic Auditorium.

Children and grandchildren of those who were displaced will be eligible.

"We will be able to right a historic wrong," Santa Monica City Councilwoman Kristin McCowan told the Times. "Eventually, we're going to do that for more and more people. And if other communities start to do their share, you can see a real tidal wave potentially across the country."

The city program initially will be open to 100 displaced families or their descendants who earn limited incomes, but city leaders hope their efforts will grow into a national model to address past racist policies.

Santa Monica's act of civic penance is an attempt to recognize the harm done to largely Black communities during the post-World War II era of freeway building and urban renewal, the Times said.

The program is part of a nationwide movement to compensate residents for racist harms related to housing and property. In September, California Gov. Gavin Newsom signed a law that authorized the return of shorefront land known as Bruce's Beach to the descendants of a Black couple who were run out of Manhattan Beach nearly a century ago.

Nichelle Monroe, whose grandparents were forced out of the Pico neighborhood, told the Times that she has mixed feelings about the new housing program and the city's other recent efforts to recognize Black history. Monroe believes the city should be making it easier for her family to actually buy a home in the community.

"But what else is there?" Monroe said. "The theft is still there. The generational wealth is still gone."

Nationwide, more than 1 million people lost their homes in just the first two decades of interstate construction alone, according to the Times. Early on, highway planners targeted many Black neighborhoods for destruction, and displaced families often received little compensation.