The video shows the suspect grabbing the handbags and tossing them into the waste bin before taking off.

A boutique owner in Santa Monica says more than $10,000 worth of custom handbags were stolen from her store during an early-morning burglary Saturday.

SANTA MONICA, Calif. (KABC) -- A boutique owner in Santa Monica says more than $10,000 worth of custom handbags were stolen from her store during an early-morning burglary Saturday.

It happened at SUSU Handbags located at 2400 Main Street.

Police said the suspect broke the store's front window to get in.

Susu Zheng, who makes all the custom handbags for her store, shared surveillance video that captured the suspect in front of the store.

In the video, the suspect - who is seen wearing dark clothing and what appears to be an orange beanie - is standing in front of the store with a waste bin.

The suspect stands around for a few seconds and places the bin in front of him. That's when the suspect is seen using some sort of object to break the front window.

The video shows the person grabbing the handbags and tossing them into the waste bin before taking off.

"I was just shocked," Zheng said. "My mind went blank for like five seconds and then I calmed down, changed my clothes, got in the car and came to the store and police were already here on Main Street in front of my store."

Zheng said she believes about 30 bags were taken, some of which she says were her most expensive and popular styles.

"I design them. I started this line about 12 years ago and this store's entirely my own design," she said. "Everything is designed here in Los Angeles."

Zheng, who's also an MBA student at the University of Southern California, said this has only added additional stress to her already full workload.

"I have a quiz tomorrow, so it's really hard right now to process everything at the same time," she said.

Meanwhile, the Santa Monica Police Department said it did not have any information on the suspect, including a detailed description. 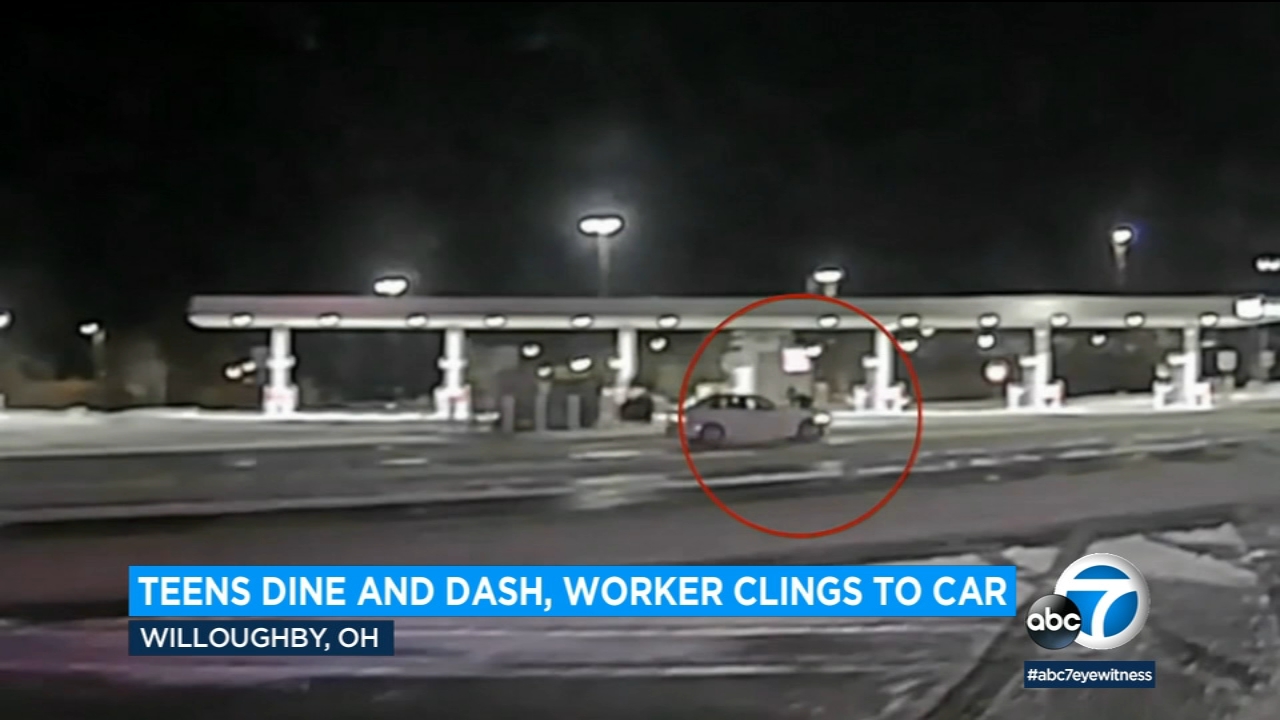 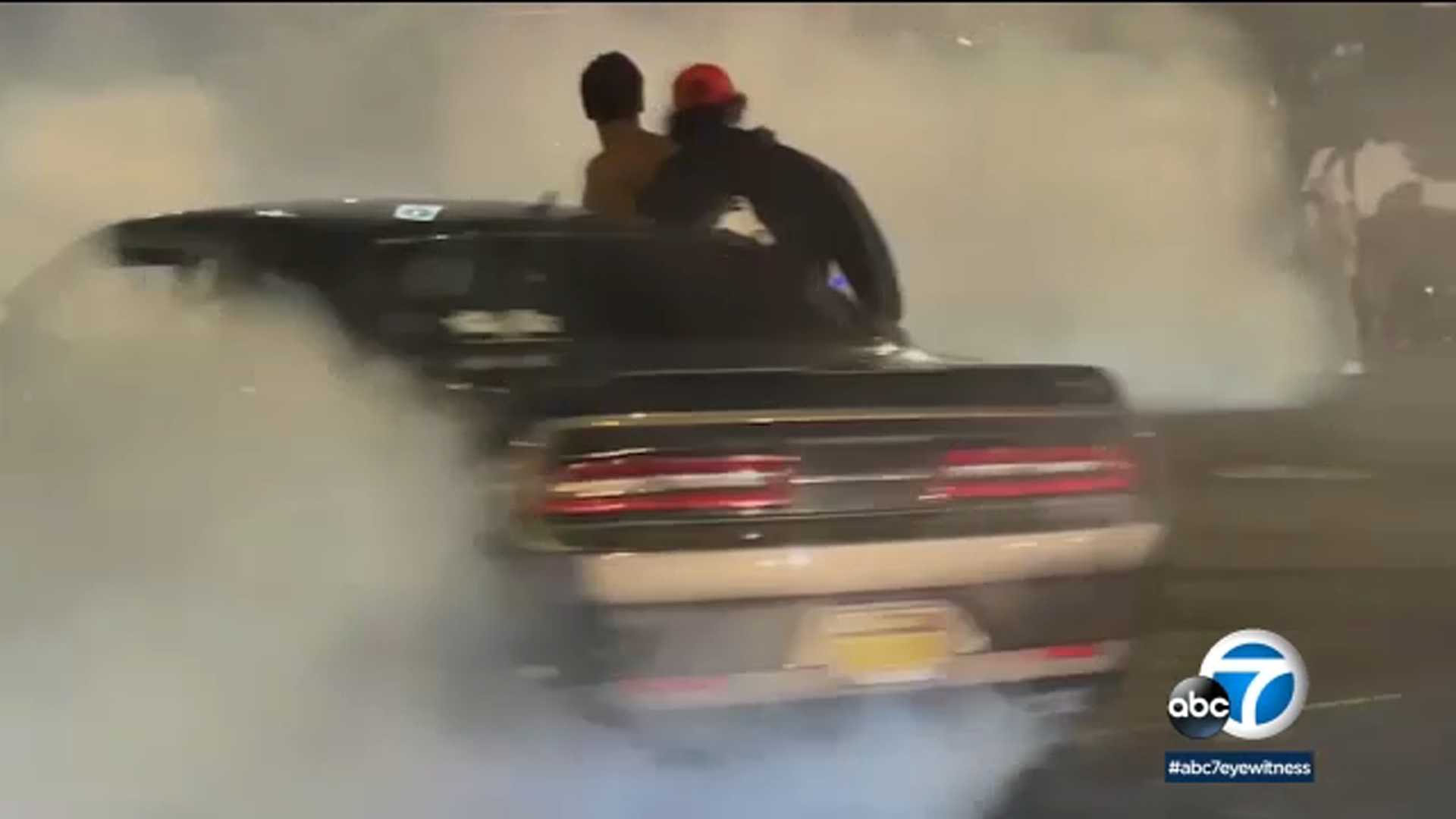