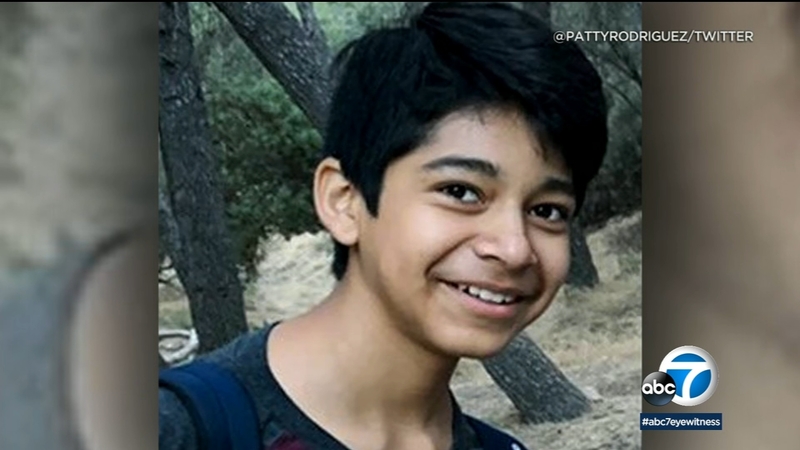 MORENO VALLEY, Calif. (KABC) -- Weeks after the death of a 13-year-old student following a fight at a Moreno Valley campus, the school's principal and other administrators have been replaced.

Diego Stolz died after two students allegedly beat him at Landmark Middle School. The vicious incident was captured on cellphone video. Those students are facing one count of voluntary manslaughter each.

The Moreno Valley Unified School District announced it has appointed a new principal at the school as well as three senior administrators.

The district statement did not specify what happened to Principal Scott Walker, whether he was reassigned or disciplined in any way. The school website says he was in the position at the school for four years and with the district for 19 years.

The district says it has appointed Rafael Garcia as the new principal. Garcia had previously served as the coordinator for child, welfare and attendance in the district's Student Services Department. Before joining the district in 2016, he worked in the Val Verde Unified School Districts in various positions, including teacher, interim principal and assistant principal.

Diego's family is filing a wrongful death claim against the district.

His parents claim the school district has a long history of student altercations on its campus and failed to take bullying complaints made by the family seriously and failed to enforce anti-bullying policies to protect students.

The family of a 13-year-old boy killed in a Moreno Valley school fight filed a wrongful death claim against the school district.