But then, a reprieve.

Instead of fighting it out at a sort of mini-trial with his livelihood on the line, Courtial got his job back no questions asked.

Sheriff Alex Villanueva is distancing himself from the rehiring. He says the case was handled at a "division level," and upon review did not warrant termination. The department says it's not unusual for terminations to be reversed before they reach the Civil Service Commission.

"The decision to come to a settlement agreement was made without my involvement," Villanueva said in a statement. "The Department followed a long-standing policy and had the input of County Counsel in the ultimate decision to reinstate the employee."

What did Courtial do to be fired in the first place?

It all stems from a late night encounter in 2016 with a man witnesses say was trying to break into vehicles along Elm Avenue in Lancaster. A caller to 911 noted that the suspect was behaving erratically and kept reaching into his waistband.

Two deputies arrived and quickly called for back-up, in part because the suspect weighed in at an estimated 280 pounds.

That's when Courtial came on the scene, tires screeching, charging toward the suspect who was inside a truck he broke into.

"He forcibly kicked the door of the truck, immediately opened it, and shouted, 'Don't f------ move or I'm going to shoot you dip----,'" according to a memo from the Los Angeles County District Attorney's Office.

Courtial told another deputy to deploy a taser, then pulled the suspect out of the truck and "threw 12 punches" while taking the man into custody.

The DA's office declined to file criminal charges against Courtial, yet noted the force and damage to the truck were unnecessary, given that the scene was "already secured by two other deputies who Courtial ignored to act on his own."

Los Angeles County Supervisor Marc Ridley-Thomas told Eyewitness News there is "no upside" to reinstating someone who engages in excessive force.

"It means the sheriff's department is being tarnished, its image with respect to returning deputies who were deemed not to be fit to serve," said Ridley-Thomas.

Supervisors Hahn, Kuehl, Solis and Barger also condemned the re-hiring and raised the issue of county liability - potential lawsuits if any rehired deputy gets into trouble again.

Courtial's attorney told Eyewitness News that his client "was not afforded due process" under previous Sheriff Jim McDonnell and that the Board of Supervisors did not have to sign off on a settlement because there is no back-pay, no money involved.

"It is beyond disappointing that the Board of Supervisors has elected to engage in a patently vindictive campaign to disrupt the administration of the duly elected sheriff of Los Angeles County," says attorney Adam Marangell.

Courtial's reinstatement follows the rehiring of Caren Carl Mandoyan, a deputy accused of lying, domestic violence and stalking. Mandoyan's firing was upheld by the Civil Service Commission, but Villanueva brought him back on the job in late December. Mandoyan denies any abuse.

Mandoyan has now filed a federal lawsuit against the sheriff's department, several Los Angeles County supervisors and other county officials claiming that he "has been subjected to retaliation based upon his political speech, affiliation, and association for his support and efforts in the election of Los Angeles County Sheriff Alex Villanueva."

The lawsuit claims members of the LASD are part of a "cabal seeking to retaliate" against Mandoyan because he rallied support for candidates other than McDonnell both in 2013 and 2018.

Mandoyan says his firing was the result of a one-sided Internal Affairs investigation and that key evidence that could have impeached the credibility of his accuser was destroyed.

The lawsuit also claims that Mandoyan's accuser, a former female deputy, also "filed a similar false complaint against two African-American male deputies for an alleged rape, in or about 2013 with the Long Beach Police Department."

Mandoyan claims in the lawsuit that executives in the department knew about her report but did not "release this information."

Mandoyan, meanwhile, is working but not being paid.

Ridley-Thomas is not named in Mandoyan's new lawsuit, but had this to say about the ongoing controversy with Villanueva and the rehiring of fired deputies.

"He's a very, very, very new elected official and perhaps doesn't appreciate the limits of his authority," says Ridley-Thomas. "It's our job to help him better appreciate that in the interest of public safety." 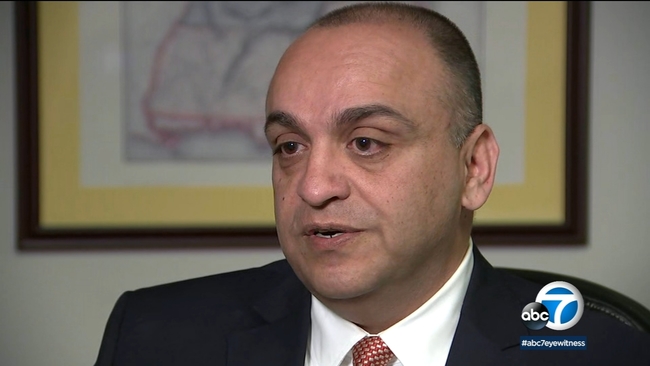 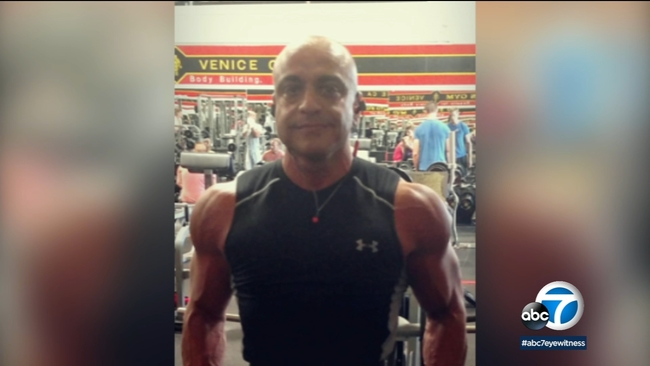 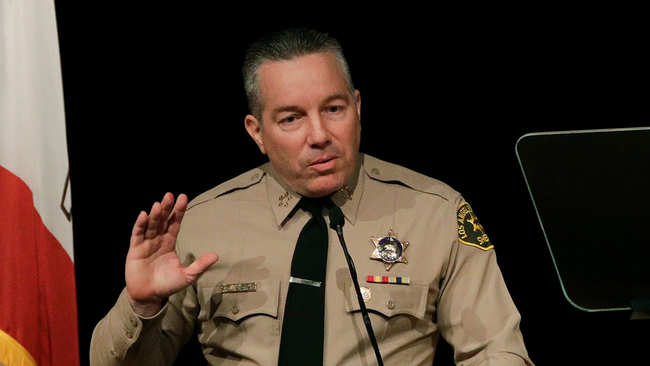 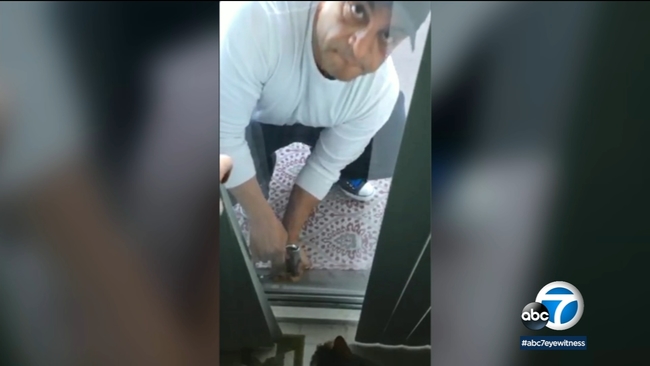