Listen to 911 calls made after Selena was shot in Corpus Christi, Texas 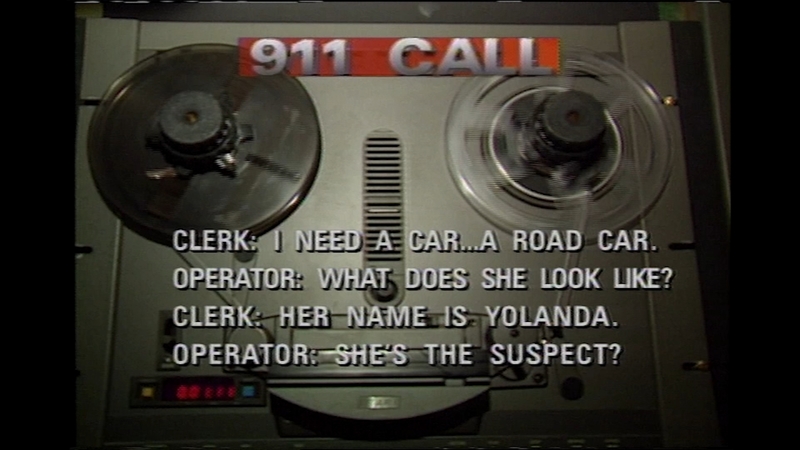 HOUSTON, Texas -- Wednesday marks 26 years since Selena Quintanilla-Perez was shot and killed by the founder of her fan club, Yolanda Saldivar, just a couple weeks shy of her 24th birthday.

Selena went to a Days Inn motel in Corpus Christi, Texas, to retrieve missing financial records from Saldivar, who was accused by Selena's family of embezzling $30,000 from the young singer's boutiques and fan clubs.

The 911 calls uncovered from the archives reveal the chilling moments of what happened after Saldivar shot Selena in one of the motel rooms.

Selena, bleeding from a .38-caliber bullet wound to the back, sought help in the motel lobby, and according to reports, named Saldivar as her shooter before she went to the hospital, where she died.

"She said Yolanda Saldivar in Room 158," said Ruben Deleon, sales director at the Corpus Christi Days Inn where the shooting occurred March 31, 1995, in an Associated Press article from that year.

Another witness, front desk clerk Shawna Vela, stated in the article that Selena burst into the motel lobby crying.

"She said, 'Lock the door! She'll shoot me again,'" said Vela, whose comments were recorded from her testimony during Saldivar's trial.

The trial was held at the Harris County Courthouse in downtown Houston, where it was moved due to extensive publicity about the case.

In the calls, Saldivar's name can also be heard.

You can listen to the entire call above in the video player.

During Saldivar's trial, motel employees testified that they saw the 23-year-old Grammy winner running and screaming down a corridor with Saldivar in pursuit.

They recalled Saldivar stopping short of the lobby, lowering her gun and returning to room 158.

Saldivar has maintained the shooting was an accident. She was convicted of first-degree murder and sentenced to life in prison.

She's serving her term in the Mountain View Unit, a maximum-security women's prison in Gatesville, Texas, about 130 miles southwest of Dallas.

The prison houses Texas' female death row and other high-profile inmates, including Amber Guyger, the former Dallas police officer convicted of killing her neighbor Botham Jean after she said she had mistaken his apartment for her own.

From court room drawings to celebration in the streets after she was charged, archive footage details the day Yolanda Saldívar was charged with murder in the death of Selena Quintanilla-Pérez.