Investigators say businesses that looked like legitimate massage parlors and skin spas were operating as brothels, some of them around the clock
KABC
By Rob Hayes 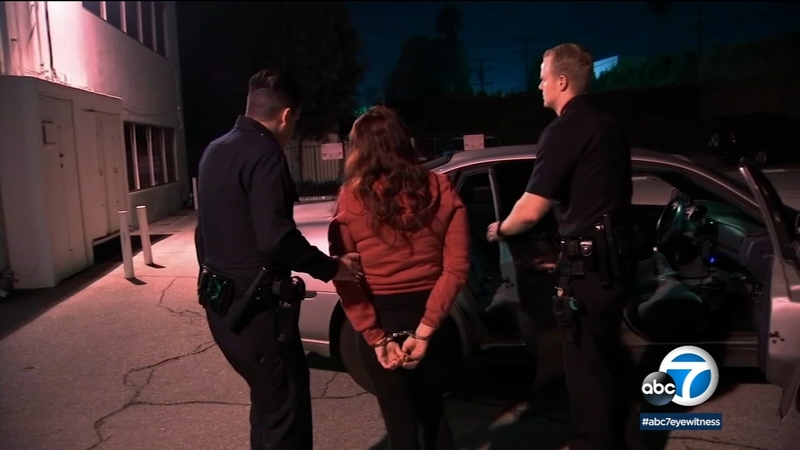 A five-month investigation into human trafficking led the Ventura County Sheriff's Department to bring down a multi-county sex-for-money ring.

Eight people were arrested and six locations allegedly harboring the sex businesses have been shut down.

Authorities say the ring was operated by a family based in the Inland Empire.

Investigators with the Ventura County Human Trafficking Task Force say the businesses were disguised to look like legitimate massage parlors and skin spas, but instead were operating as brothels, some of them around the clock.

Investigators say the people running the ring had lured 10 women, many of them from Mexico, then forced them to work in the brothels through threats of violence and blackmail.

"Traffickers always want to target vulnerable people," said Detective Kathryn Torres of the task force. "People who are homeless, people who have kids but maybe they can't get a job. Especially right now with the pandemic occurring, a lot of people are out of jobs and they need money."

Torres say the operation included brothels in Oxnard, Port Hueneme, Colton, Palm Springs and San Bernardino. The human trafficking ring allegedly was run by a single family, based in the Inland Empire.

"The mom was possibly the matriarch and the head of the organization in the beginning and maybe over time, was starting to give off more duties to her siblings."

Investigators say that mom is 47-year-old Olga Paredes of Colton. Detectives say she brought her brother Carlos Paredes into the business, as well as her own daughter, Olga Ramirez, and a nephew, Jaime Vasquez.

Carlos Paredes of West Covina is still on the loose, as is the grandmother of the family, Maria Del Refugio Garcia. Authorities say she is the mother of Olga and Carlos Paredes, lives in Mexico and helped direct the operation. They also allege Garcia opened bank accounts in Mexico to funnel money from the brothels out of the United States.