Police said the driver was a female and stopped to help him, but then took off and never identified herself.

Shakir Manners was on his way to finish painting a mural in South Los Angeles when the driver of a brown SUV hit him, but took off. Now, police are working to find her.

His passion and purpose revolve around art and painting in different communities.

Last week, Manners says he was on his way to finish up a mural in South Los Angeles.

He said he was on Van Ness Avenue and West 67th Street when he was hit by a driver in a brown SUV while riding his Super73 bike.

"As I'm kind of falling forward, the SUV rolls over my bike and my legs," recalled Manners. "I slam my head on the pavement, I get dragged a little bit, and as I'm getting dragged, I see pedestrians telling the car, 'Yo, stop! You hit someone!'"

Manners' clothing was still left at the scene of the accident almost a week later.

Police said the driver was a female and stopped to help Manners, but then took off and never identified herself.

South Traffic Division detectives are still investigating and trying to find her.

Manners said he was released from the hospital Tuesday, and a fellow artist finished the mural he was working on for him.

He said he won't be able to get back to painting for another six to eight weeks.

His bike was destroyed, but his friend created a GoFundMe to raise money to get him new one.

Manners said other bicyclists have rallied behind him and that the Super73 bike company has even reached out to help.

"I'm thankful I'm alive," he said. "I will be walking again, dancing again, and painting again, you know. Just give me a couple months. I think I'll be alright." 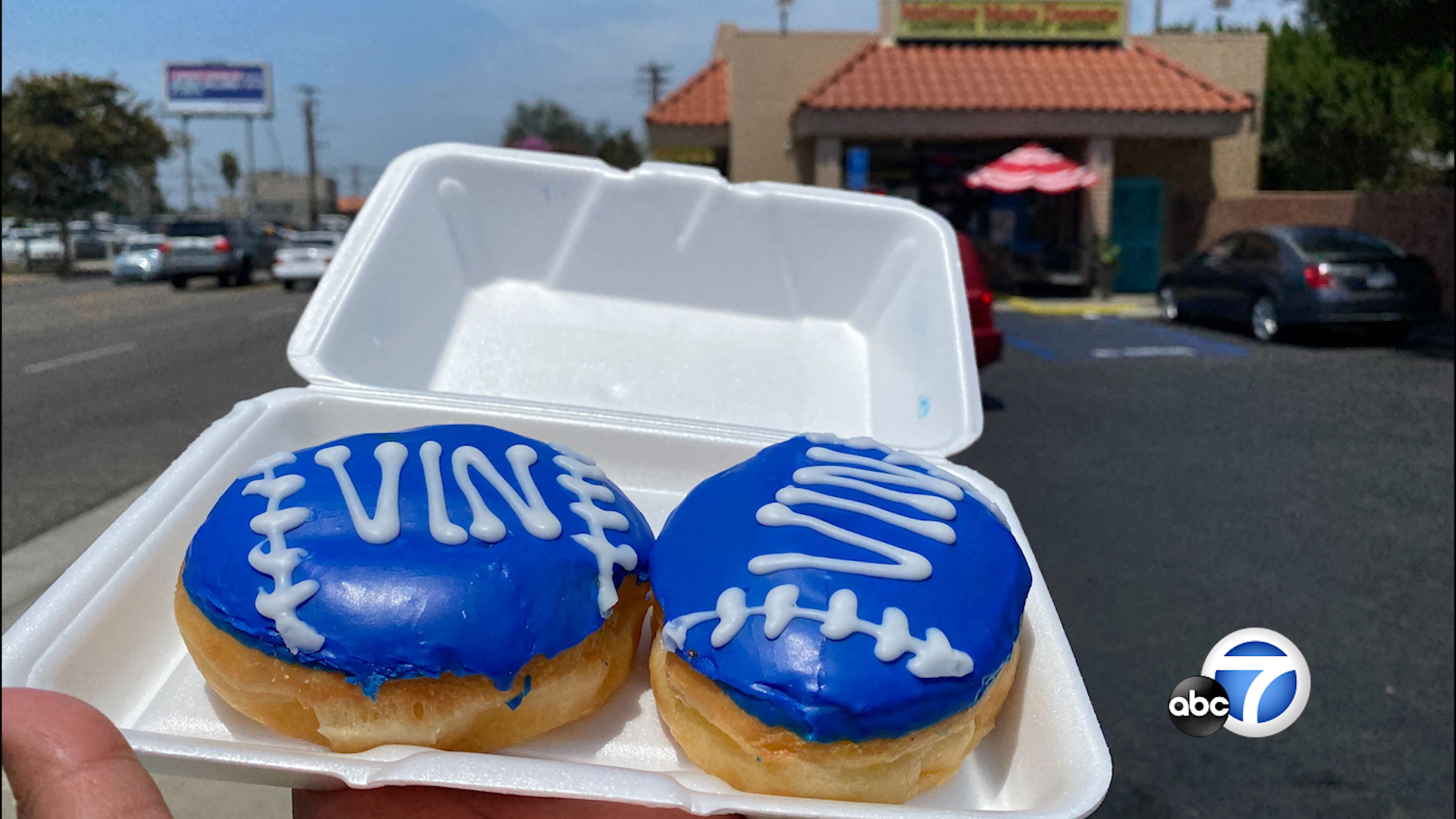 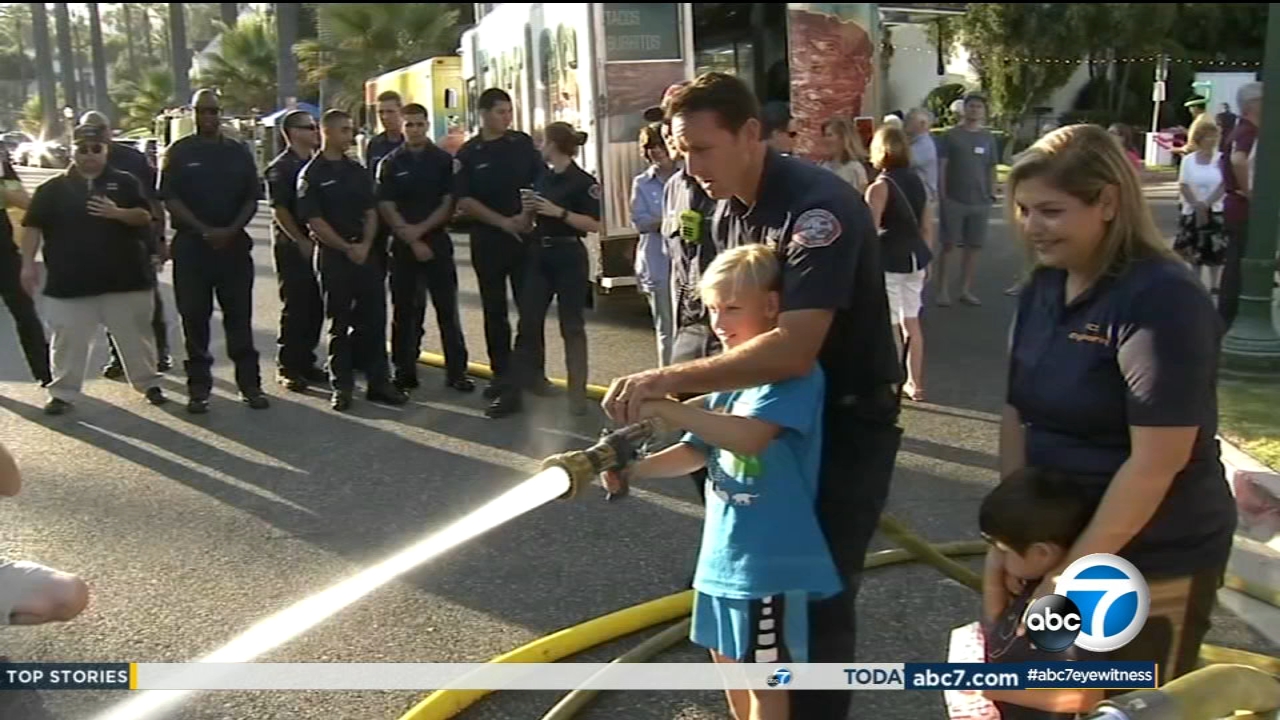 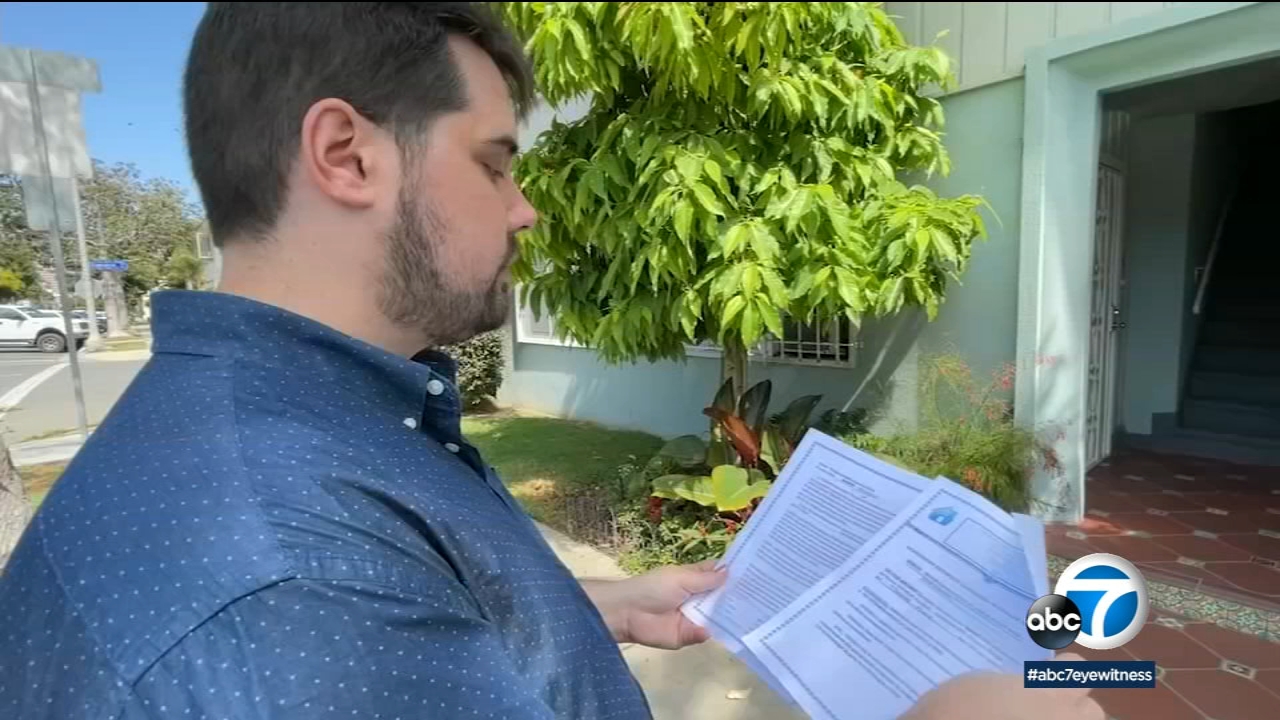