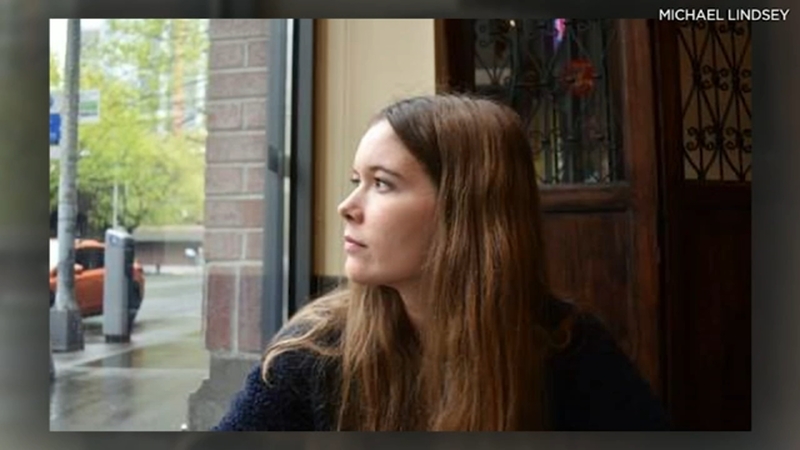 TORRANCE, Calif. (KABC) -- A 21-year-old woman from Torrance was killed in a shark attack in the Bahamas Wednesday, according to officials in that country.

Lindsey's mother was the only other person in the water with her near Rose Island around 2 p.m. when she was attacked, her father added, which contradicts earlier information that family members yelled a warning to Lindsey, but she didn't hear them in time.

Lindsey's mother said the attack happened so fast, no one yelled anything.

"Jordan was 21 and such a great daughter and person. We already miss her terribly," Jordan's father, Michael Lindsey, said in a statement to ABC News.

"A devoted animal lover and climate change advocate, Jordan transferred to LMU from Santa Monica College. She participated in LMU's Entrepreneurship Society, the Tau Sigma National Honor Society and worked as a communications assistant for the LMU Frank R. Seaver College of Science and Engineering. Jordan was also a student researcher with CURes, LMU's Center for Urban Resillence."

A plaque bearing Lindsey's name will be added to a student memorial on campus.