KFSN
FRESNO, Calif. -- The California Public Utilities Commission announced on Twitter Friday that it's no longer voting in January on the text tax that would have added a surcharge to text messages.

Here is an update to the #texting surcharge proposal before @californiapuc. pic.twitter.com/6QziYqQKXY

The decision came after the Federal Communications Commission ruled text messages are an "information service, not a telecommunications service."

"You can bet I'll keep a watchful eye on the CPUC for future attempts to tax our text messages, but for now we will consider the Text Tax cancelled."

BREAKING NEWS: The CPUC has cancelled the January vote on the #TextTax! You can bet I’ll keep a watchful eye on them for future shenanigans. For now...consider the Text Tax cancelled. pic.twitter.com/PK6b4CumeK 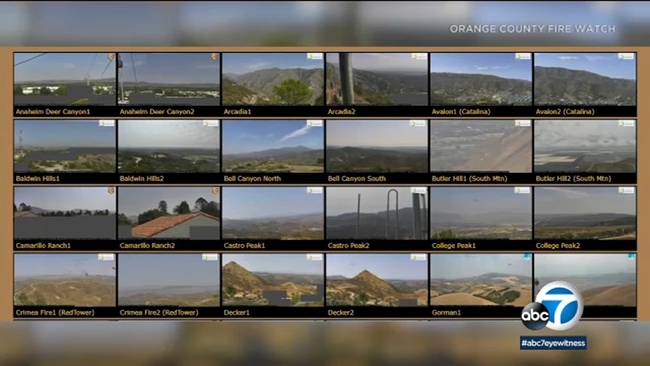 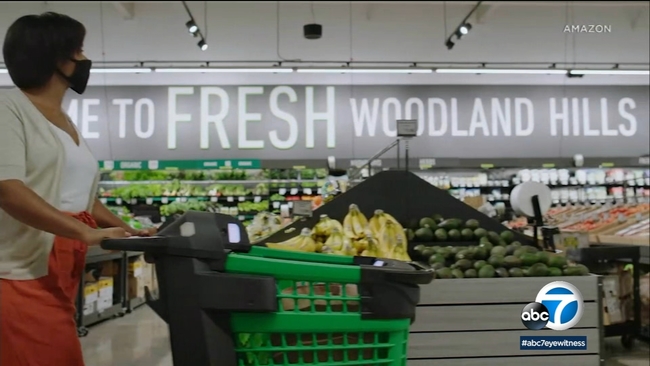