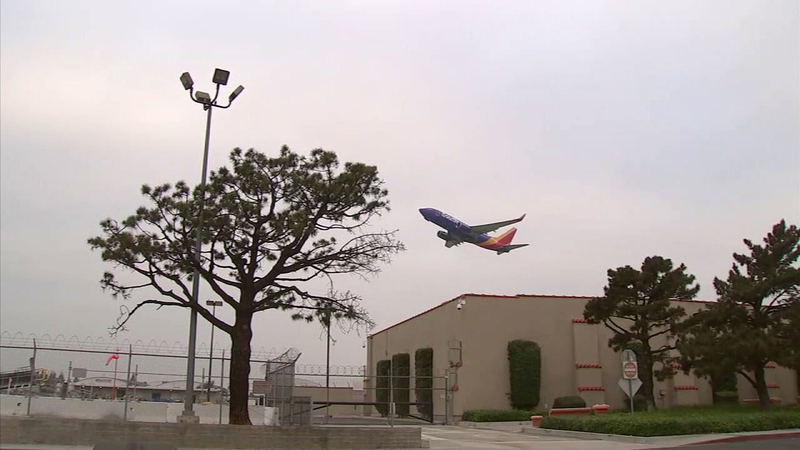 Rattled up and frustrated San Fernando Valley residents packed a room to voice their concerns.

"The frequency, the altitude, the noise and sudden impact from the airplanes at Burbank Airport is very troubling," one resident said.

At the meeting, the Burbank-Glendale-Pasadena Airport Authority confirmed what some residents in the Studio City, Sherman Oaks and surrounding areas have complained about.

"The report confirms that the flights have shifted to the south," said airport spokesperson Lucy Burghdorf.

The changes are attributed in part to a Federal Aviation Administration program known as NextGen.

"I believe one of the aspects is to improve safety in the skies between Burbank, Van Nuys, LAX and the surrounding area," Burghdorf said.

Many residents, however, argue otherwise, saying it's more for a financial gain.

"Airlines save billions of dollars a year across the United States by funneling flights into narrow corridors through MetroPlex and NextGen," one man said at the meeting.

Others raised concerns about the impacts to local schools and children, saying they're being exposed to added chemicals and harmful noise from new, "dangerously low altitudes."

One couple said their sleep is reduced to four to six hours a day. They showed an app they use to file noise complaints, which total about 100.

Residents are asking the city to take legal action on their behalf. Councilmember Paul Krekorian was at the meeting and urged the FAA to conduct an environmental review before any changes are permanent.

Representatives of the FAA were not present at the meeting but said they'll have their own meeting next month, where the public can provide input.
Report a correction or typo
Related topics:
societystudio citysan fernando valleylos angeleslos angeles countyburbanksherman oaksairport newschildrenfaacommunitynoise complaintairplane
Copyright © 2021 KABC-TV. All Rights Reserved.
RELATED 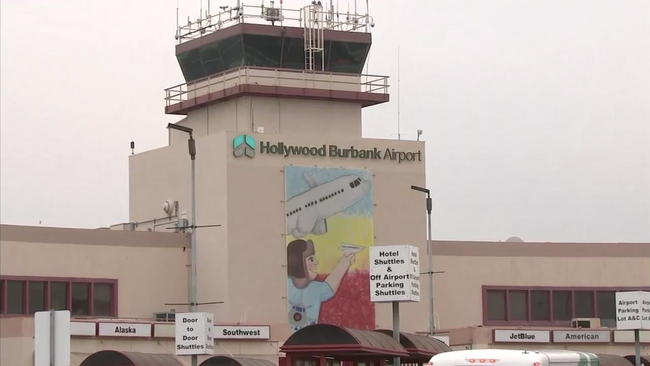