LA Metro has big plans to address traffic woes in Southern California, including the continuous work to finish multiple phases of the Purple Line extension as well as the Gold Line extension and regional connector in downtown.

Driving on Wilshire Boulevard past La Brea, you have no idea what's taking shaping 70 feet below ground. The La Brea metro station is now 45% complete. It's part of the first phase of the Purple Line extension on Wilshire boulevard that will open in just over three years.

By the time the whole nine-mile extension is complete in 2027, you'll be able to get from Pershing Square to UCLA in just 25 minutes by train, a trip that normally takes well over an hour by car.

"Most of the subway construction work taking place right now is not noticed by the public. 90% of the work is below ground," said Dave Sotero with Metro.

A tunnel boring machine digs through the soil which in this part of Los Angeles includes tar. That soil then takes a ride on a vertical conveyor belt up to street level where it's loaded into trucks transporting it off site. Crews work 24/7. To minimize the impact of tunneling, the two boring machines don't operate side by side. One them has a head start. This boring machine is only 100 feet in, but the one on the right is 1,000 feet in.

After the La Brea station you'll have the Fairfax station, then the La Cienega station which makes up phase one. Phase two, set for completion in 2025, will add the Wilshire Rodeo and Century City stations and just in time for the 2028 Olympics. Phase three will open, adding Westwood UCLA and the Westwood VA hospital stations. But, the Purple Line is just one of four projects currently underway that will allow Metro to better connect communities which will hopefully lead to increase ridership.

"In the next decade, we plan to have an additional 30 miles of rail service available in Los Angeles county so we're working aggressively on several fronts to improve our transportation options," said Sotero.

The Crenshaw LAX Transit Project will bring Metro service closer to LAX than ever before. The Gold Line extension will better serve the San Gabriel valley with stations planned for Claremont and Montclair in San Bernardino County.

And, there's also the regional connector in downtown where the Gold Line, Expo Line and Blue Line will meet, allowing you to take one train across L.A. County, north-south and east-west. And let's not forget Metrolink. They've seen ridership growth the past five years with a goal to double ridership by 2023.

Eyewitness News is taking a close look at traffic in Southern California, focusing on possible solutions and what's being done to improve it. Watch for our coverage all week long.All Southern California Traffic coverage here: https://abc7.la/2qBa5uR 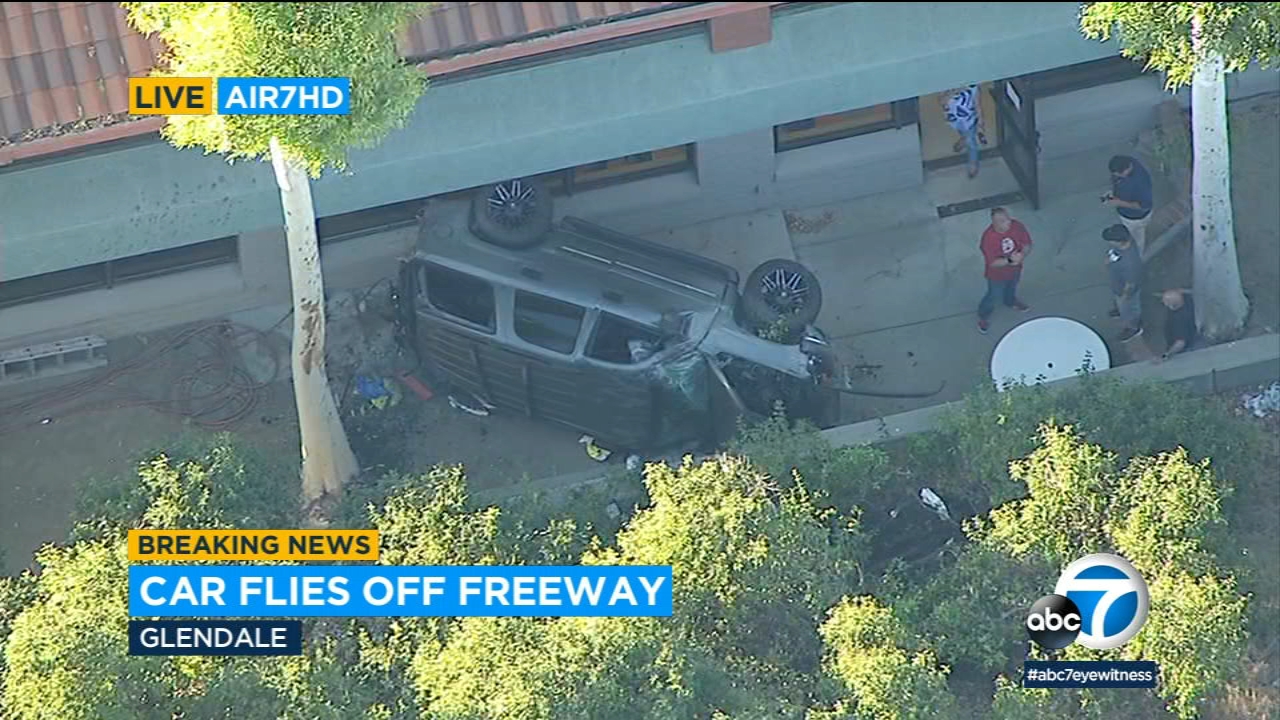 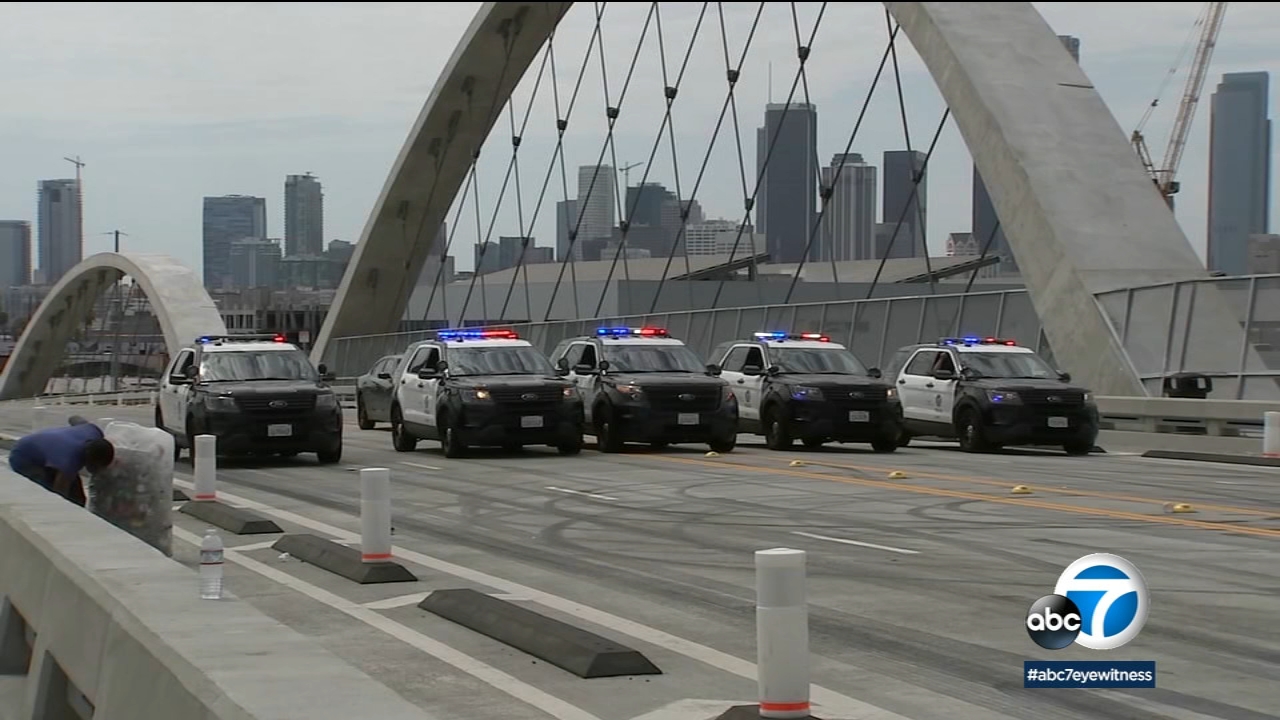