The teams didn't include head coaches, but Alabama's Nick Saban probably approves of the selections. The teams have a distinct old-school flavor, with only two players who played in the 21st century -- Pittsburghreceiver Larry Fitzgerald and Nebraska defensive lineman Ndamukong Suh -- making the first team.

"This was one of the most fun, yet most difficult exercises I've had in life -- next to parallel parking, that is," said Austin American-Statesman columnist Kirk Bohls, chairman of the FWAA 75th All-America Committee. "Truly, it was an exciting -- if not impossible -- task to find the best 75 college football players ever. Please save your hate mail, but feel free to weigh in and tell us how we messed up."

Along with Fitzgerald, Mississippi Valley State's Jerry Rice was named a first-team receiver, and Oklahoma's Keith Jackson was named the first-team tight end.

Four of Nebraska's six selections were voted to the first team. Ohio State and Pittsburgh each had five players honored, and Alabama, Oklahoma and Texas had four. FSU, Georgia, Michigan and USC each had three players honored. 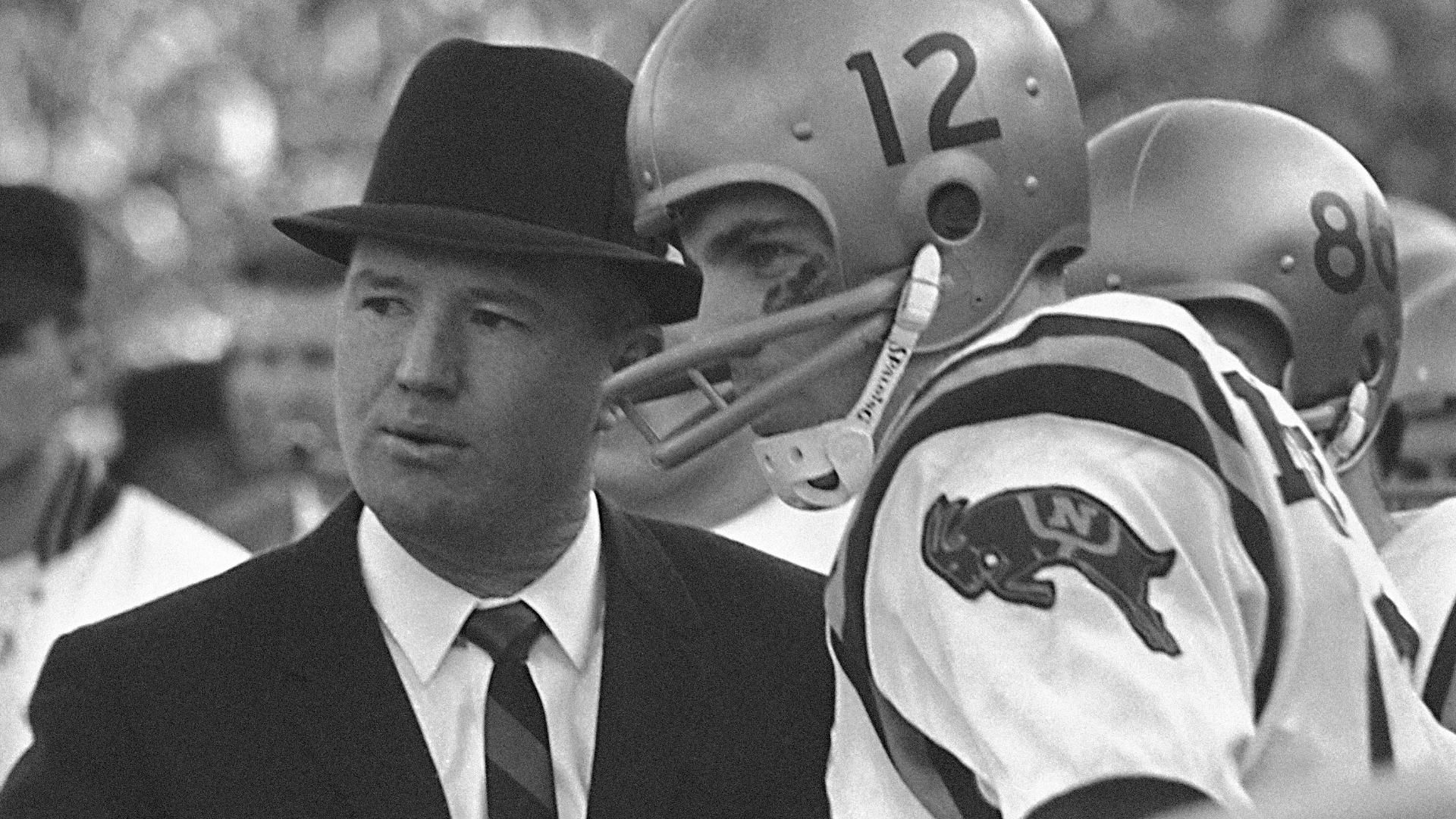