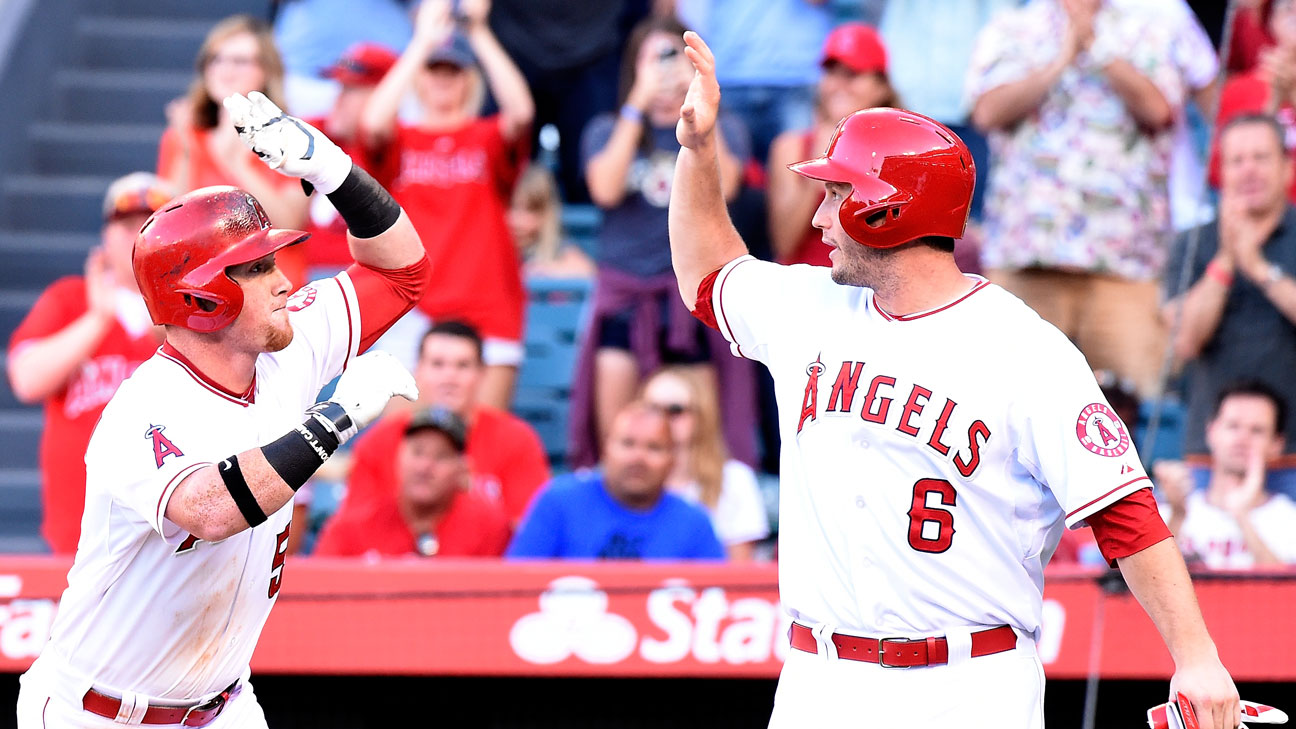 The Angels announced the move Monday. Calhoun gets a $1 million buyout as part of his $26 million, three-year contract and becomes a free agent for the first time.

The 32-year-old has spent his entire career with the Angels, who drafted him in the eighth round in 2010 out of Arizona State.

Calhoun first cracked the Angels' big league roster in 2012, and he has spent most of the past six seasons as their right fielder. He won a Gold Glove in 2015.