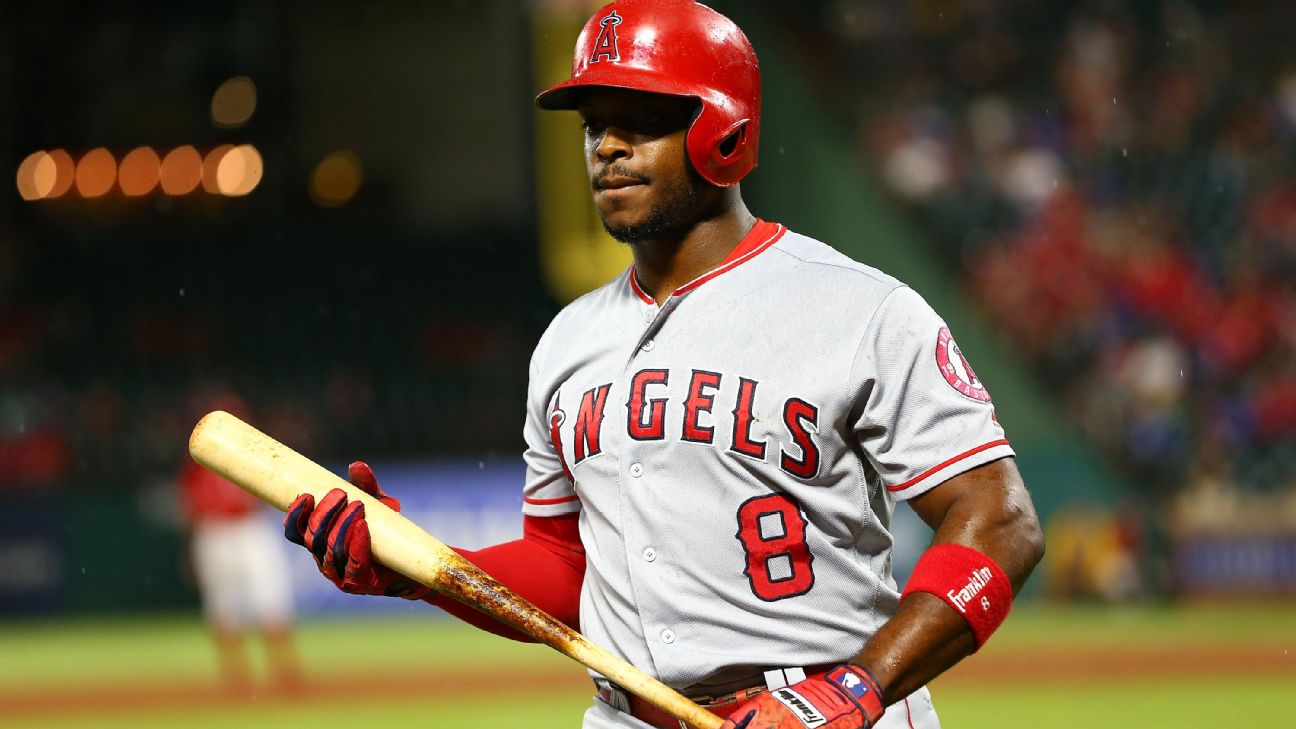 PHOENIX -- The Los Angeles Angels have placed Justin Upton on the 10-day disabled list with a cut on his left index finger, but they expect Mike Trout will rejoin the team by the end of the week.

The Angels announced Upton's move Tuesday prior to a game against the Arizona Diamondbacks, retroactive to Sunday. The Angels called up outfielder Jabari Blash from Triple-A Salt Lake to take Upton's place on the active roster.

Scioscia says Upton was injured Sunday night after getting the day off when the Angels played at Texas. He'd hoped the cut had healed enough to allow Upton to face his former team, the Diamondbacks, this week.