Bills' Tyrod Taylor on removal for concussion check: 'It's protocol, so you have to deal with it' 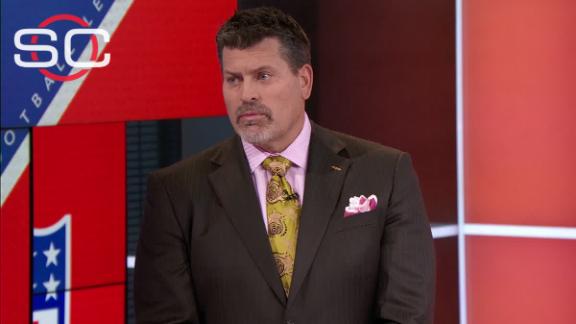 Taylor was evaluated by medical staff on the sideline before being cleared to re-enter the game three plays later.

Coach Rex Ryan said after the game that referee Ed Hochuli made the decision to remove Taylor from the contest. The quarterback appeared frustrated with the decision, throwing up his arms as medical staff walked him to the sideline.

"[They said it was] just protocol. They thought I got hit. They said they thought I was a little woozy on the ground," Taylor said after the game. "You never want to come out in the middle of a series. Especially in a close game, a good game. But it's protocol, so you have to deal with it."

With the Bills trailing 27-24, Taylor drove Buffalo to its own 44-yard line before being removed from the game. When he re-entered the game, on the first play of the second quarter, he was intercepted by Jets cornerback Marcus Williams on an underthrown pass to Sammy Watkins.

"I certainly get that," Ryan said of Hochuli's decision to remove Taylor to be evaluated. "This league should be about protecting the players, and Hochuli explained that to me, and I certainly understand."

The NFL's concussion protocol, which allows game officials or spotters to remove players exhibiting various signs of a concussion, came under scrutiny in the NFL's opening-night game between the Carolina Panthers and Denver Broncos when Cam Newton was allowed to remain in a final-minute drive after taking a hit to his helmet from safety Darian Stewart.

Panthers coach Ron Rivera said Friday that he thinks Hochuli's decision with Taylor was a "direct result" of the fallout involving Newton from last week's game.

"I really do believe that is a direct result. I really do," Rivera said. "And that's a little bit of cause an effect, and good for Ed.

"We're so reactionary. We really are. Let's be honest about it. Something happens, [and] the media reacts to it. Then we get public sentiment reacts to it, then the league overreacts." 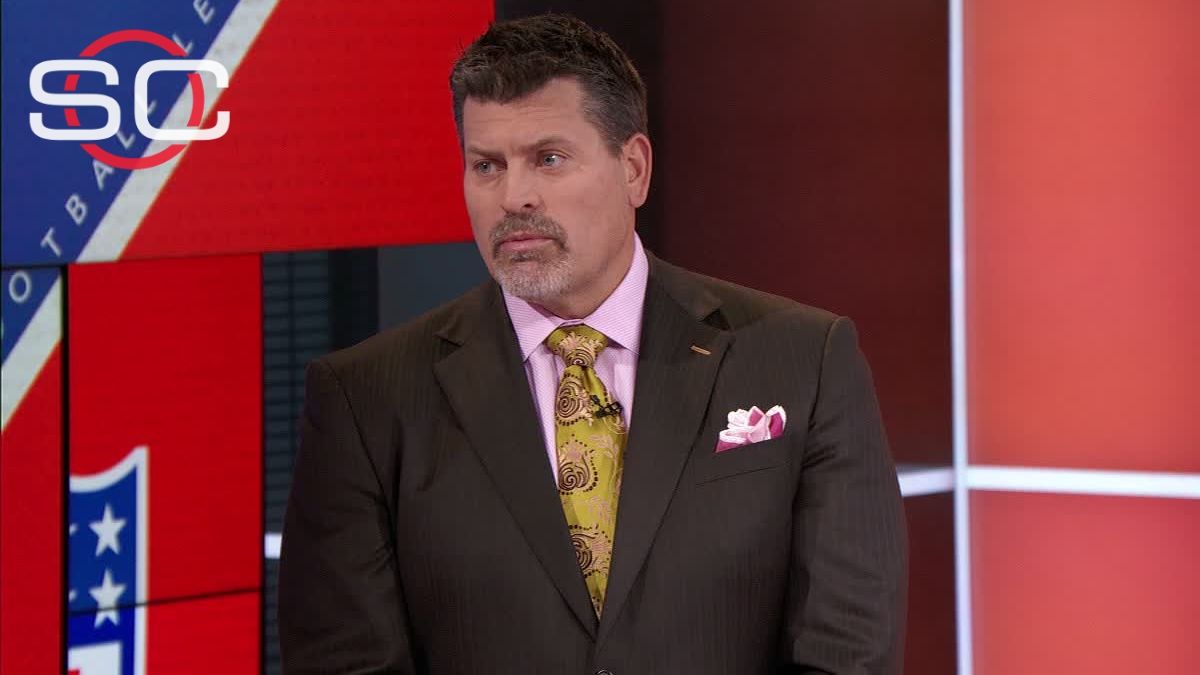